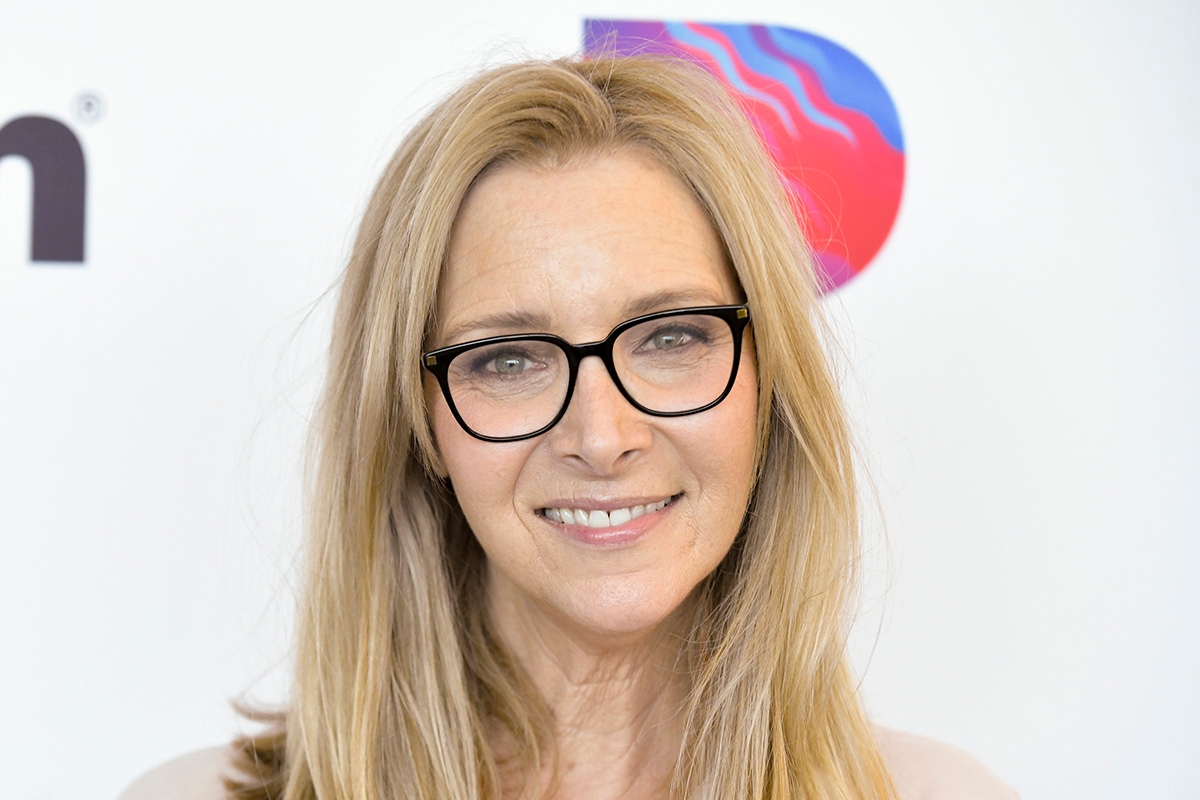 Phoebe Buffay in “Friends” isn’t Jewish (though, arguably, both Rachel and Monica are!). And yet Lisa Kudrow, the absolutely brilliant comedian who plays her in the show, was the only Jewish woman in the main cast (Jewish dad David Schwimmer, who plays Ross, is also Jewish — and so is his character).

Kudrow, who is also known for roles in “Romy and Michele’s High School Reunion,” “The Comeback” and “Web Therapy,” is intimately connected with her Jewish heritage and generational Jewish trauma — which, in her case, has deep ties to the Holocaust.

When she was filming the romcom “P.S. I Love You” in Ireland, she discovered the British genealogy show “Who Do You Think You Are?” which takes its participants to the site where their ancestors lived. She was fascinated by the format and managed to bring it to the US back in 2010 (fellow Jewish parent, Dan Bucatinsky, is also an executive producer on the show). The 11th season of the show just finished airing on CBS this month.

In the first season of the show, Kudrow explored her own family’s harrowing history.

She talked about the experience in a recent episode of the podcast Podcrushed: “My grandmother told me when I was like 7 that her parents were killed by Hitler,” she recalled, saying her grandmother often cried as she said, “Hitler, he killed my mother, he killed my sisters, brothers and the babies.”

Still, growing up, Kudrow, 59, said she was not sure her family was really affected by the Holocaust. “It’s so stupid, this weird denial thing,” she scoffs at herself.

In the episode, the third of the first season of the American franchise, Kudrow realized how wrong she was.

#lisakudrow talks about heart breaking family history in our latest episode. Click the link in our bio to listen.

She got to visit the site where her grandmother’s family and village were killed in a mass grave in Ilya, Belarus — 900 Jews killed, burned and interred.

“The people were stripped, shot and burned,” she says in the episode. “Hearing the details made it worse because you conjure up an image of what it must have been like for them.”

She also made a surprising discovery while visiting Gdinia, Poland: The cousin who came to her grandmother in the US to tell her about the death of her family in the Holocaust, and who was believed to have died, was still alive. He had changed his name from Yuri Barudin to Boleslaw Barudin to appear more Polish. Kudrow got to meet him and his grandchildren, and he connected with her dad, thanks to the show.

In fact, her Jewish father, Lee, was the one fascinated with genealogy in her family before Kudrow started working on the show. “My father did a lot of that stuff, and I wasn’t very interested in these names and dates. I didn’t really care. But when I saw this show, it personalized all of it while personalizing history.”

Kudrow grew up in a secular Jewish family in Tarzana, California, surrounded by lots of Jews. She wanted to have a bat mitzvah to fit in with her very Jewish crowd. “We had a friend who was a rabbi and I wanted to be bat mitzvah’d, so he got me tapes so I could learn it,” Kudrow told the Daily Beast. Her family didn’t belong to a temple, so they had a small ceremony with close family and then a party at her mom’s uncle’s country club. She recalls how the bat mitzvah rekindled an interest in Judaism in her, and lighting the Shabbat candles alone in her room because her dad was not fond of Jewish observance.

Kudrow says that it was at college, at Vassar, that she experienced antisemitism for the first time: A fellow classmate told her plainly, “I don’t like Jews.” Yet she also reconnected with her Jewish identity by taking Jewish history classes, learning Hebrew — and by meeting Elie Weisel and getting him to sign a book for her.

Her son with husband Michel Stern, Julian, did go to a Jewish preschool as a child, but she didn’t send him to Hebrew school.

Still, Julian, 24, did end up getting bar mitzvah’d — though she didn’t attend the event. Apparently, a local chabadnik caught him at the mall and got him to have a bar mitzvah right there and then, without anyone from his family present. He did tell his mother about it later and shared the pictures, and his relatives even sent belated checks to mark the occasion (we assume all in chai multiples, as is standard).

For Kudrow, witnessing what her family experienced during the Holocaust remains one of the more difficult experiences of her life. Still, she says, “I was so glad I got to see that and bear witness, because there are still people who say that it didn’t happen.”