Jewish Mom Pink Speaks Out Against Sexism in Women’s Sports 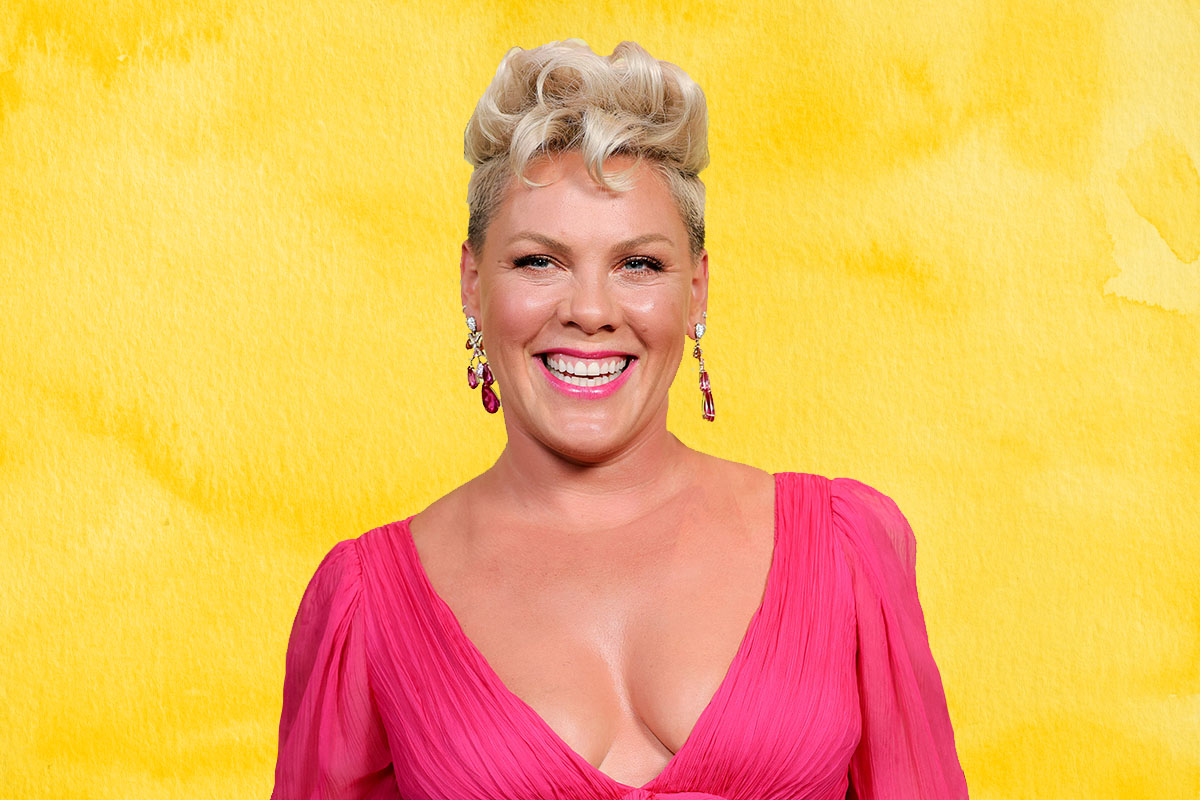 Here at Kveller, we are huge fans of Jewish mom and songstress Pink. Earlier this year, the singer, 41, won an Icon Award at the Billboard Music Awards. At the ceremony, Pink performed an aerial gymnastics routine with her daughter, Willow Sage Hart, 10, set to their original song — a duet —  “Cover Me With Sunshine.” (You can check out the amazing performance here.)

There’s a zillion reasons why we love Pink — though a huge one is how real and menschy she is, both online and in real life. We just love how she uses her huge platform to spread good in the world, and the most recent example happened just over the weekend, when the singer wrote a tweet about beach handball that went viral.

Let us explain. Last week, during the European Beach Handball Championships, the Norwegian women’s handball team made a daring decision to wear shorts instead of bikini bottoms. Due to their choice of “improper clothing,” the team was fined €1,500 (approximately $1,772).

On Saturday, Pink — outraged by this sexist regulation (as we all are!) — tweeted in support of the team. What’s more, she offered to pay the team’s fine herself. “I’m VERY proud of the Norwegian female beach handball team FOR PROTESTING THE VERY SEXIST RULES ABOUT THEIR ‘uniform,’” the singer wrote. “The European handball federation SHOULD BE FINED FOR SEXISM. Good on ya, ladies. I’ll be happy to pay your fines for you. Keep it up.”

I’m VERY proud of the Norwegian female beach handball team FOR PROTESTING THE VERY SEXIST RULES ABOUT THEIR “uniform”. The European handball federation SHOULD BE FINED FOR SEXISM. Good on ya, ladies. I’ll be happy to pay your fines for you. Keep it up.

Handball, if you didn’t already know (as we did not) is a team sport a lot like playing soccer with your hands. Two teams pass a ball using their hands, aiming to throw it into the other team’s goal.

And for some reason (cough, sexism, cough), the women’s team regulations require players to wear sports bras and bikini bottoms with a maximum side width of 10 centimeters (?!) and, according to International Handball Regulations, a “close fit” and and “cut on an upward angle toward the top of the leg.” The men’s teams, meanwhile, wear tank tops and shorts. Talk about a double standard!

The Norwegian team’s coach reported to CNN that the team had been fighting to change their team’s uniform, and for the championship, chose instead to wear shorts and face a penalty.

The Norwegian Handball Federation had previously announced that they were prepared to pay the fines the women’s team incurred. Nonetheless, the team expressed their gratitude to the Jewish pop star for speaking out. In an Instagram story, the team’s official page noted: “Wow! Thank you so much for the support.”

We really appreciate how Pink took action on this issue and — echoing a passage of Leviticus from the Torah — did not “stand idly by” as she watched this sexist injustice unfold, even in a country far from her own. We also think that Pink is really channeling the Jewish values of tikkun olam, repairing the world, by standing up for the Norwegian team (as well as women everywhere) in this way.

We are completely kvelling over this demonstration of solidarity from Pink, and we look forward to the next chapter of the team’s — and Pink’s — fight against this and similar sexist policies in competitive sports. Everyone, please “Raise Your Glass” to this awesome Jewish mom!