Jewish ‘Schitt’s Creek’ Star Sarah Levy Is Having a Baby! 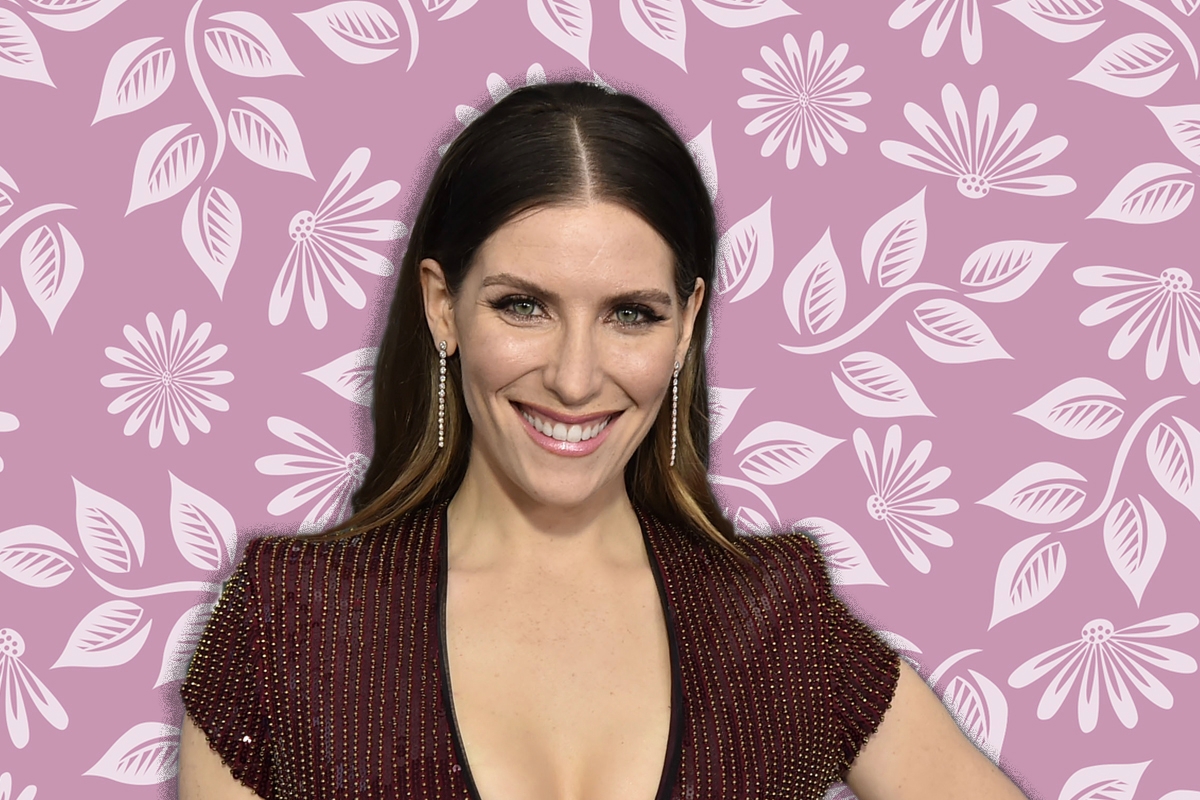 Breaking news! One lucky baby is about to have Dan Levy as uncle and Eugene Levy as zayde! We’re jealous already.

Jewish actress Sarah Levy, AKA waitress Twyla Sands from “Schitt’s Creek,” just shared an adorable bump pic, announcing to the world that she is pregnant with her first child.

She captioned the post, in which she tagged husband Graham Outerbrige: “we’ll take all the salt & vinegar chips and the hottest hot sauce you have, thx!”

Honestly, we can’t hate on that pregnancy craving!

The post got a lot of happy comments from Levy’s “Schitt’s Creek” co-stars. Actress Annie Murphy wrote “REMEMBER HOW YOU’RE PREGNANT?!” while brother Dan Levy was excited to “finally like a baby!” Apparently, aside from “a few select others,” the actor and showrunner is very “ew, David” about infants. We can’t imagine why!

Levy married Outerbridge, an actor and producer, back in October of last year at the Sunset Tower Hotel in West Hollywood. In photos from the day, the two seem utterly in love, and Outerbridge captioned an Instagram post of their wedding pictures with “happiest day of my life.” Aw!

The ceremony was evidently a whole lot of fun, with brother Dan Levy sharing a picture that “is absolutely not a photo of us screaming the lyrics to S Club Party on the dance floor.” Um, we love that for them.

According to reports, the couple has been together since 2018, and the two vacationed in Bermuda in May of that year. Outerbridge appears to be his wife’s number one fan: On the day after the last episode of “Schitt’s Creek” aired, he posted a headshot of his wife and captioned it, “Words can’t describe how proud I am of this wonderful woman. She’s the most talented and graceful person I’ve met, and I’m luckier than I could ever imagine! I love you @sarahplevy ! Twyla was such a gift!” So friggin’ sweet.

For those of you who miss Levy onscreen, the 35-year-old actress is currently starring in the Canadian paranormal show “SurrealEstate.” She and dad Eugene Levy also starred in a Capital One Auto commercial last year:

We love seeing these two working together! Back in 2020, when Eugene won an Emmy for his role in “Schitt’s Creek,” he told the crowd that “as a dad, getting to work on camera for six years with both my kids, Daniel and Sarah, was such a joy. I love you both and could not be prouder.”

We’re so excited that Eugene and his wife Deborah Divine are about to become grandparents for the first time. This is going to be one very fortunate grandchild. Our best wishes to the entire Levy family! And Sarah, if you’re already on the lookout for baby names, may we suggest Kveller’s Jewish baby name finder?