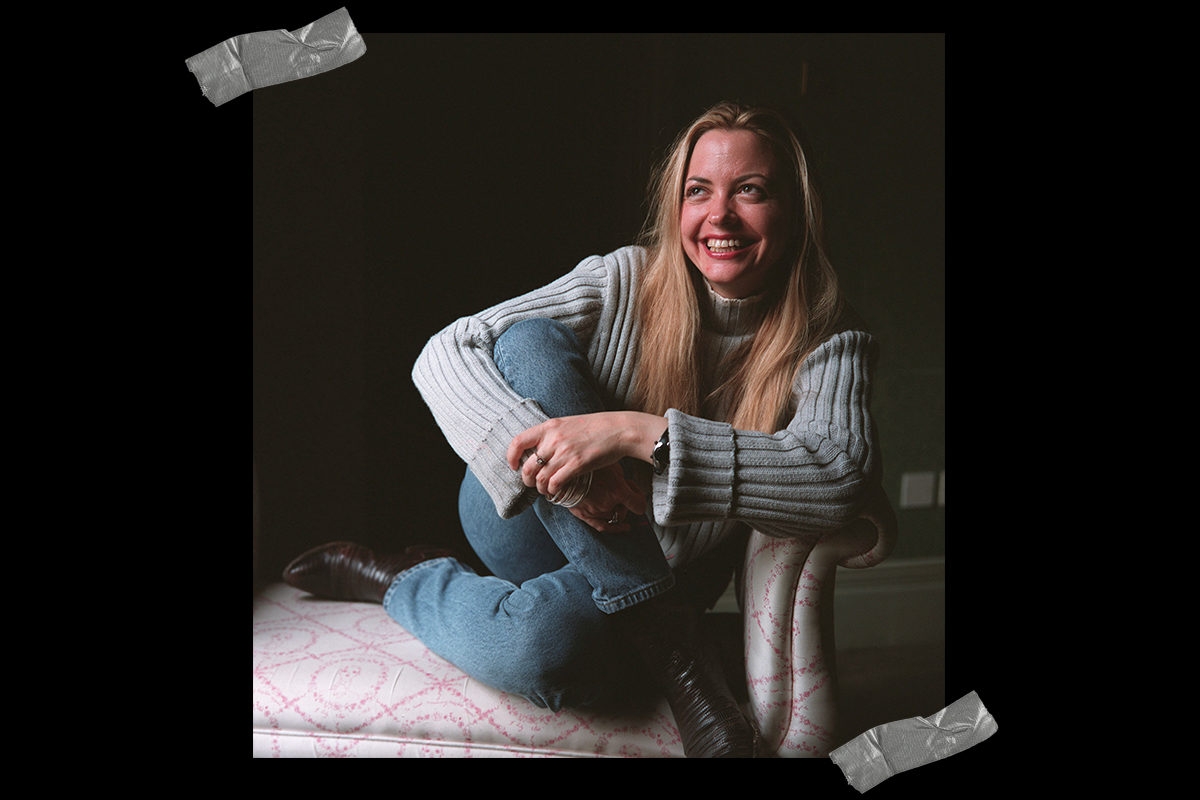 Jewish author Elizabeth Wurtzel, best known for her memoir Prozac Nation, has died at age 52 after a five-year fight with breast cancer. Wurtzel was diagnosed with metastatic breast cancer in 2015, which is caused by the BRCA genetic mutation. The same year, she underwent a double mastectomy.

At the time of her diagnosis, Wurtzel wrote in Vice, “I have the BRCA gene mutation, the curse of Ashkenazi Jews — and Angelina Jolie. It means I am likely to keep getting cancer if I don’t do something to stop it, so instead of having a lumpectomy, I am having a double mastectomy with reconstruction.” (For context: Ashkenazi Jews have a 1 in 40 chance of having the BRCA mutation, which can cause metastatic breast cancer. Here’s everything you should know.)

Wurtzel became an advocate for testing for the BRCA gene mutation — specifically, that insurance companies should cover BRCA testing for all Ashkenazi Jewish women, regardless of whether or not they present cancer symptoms. “I caught it fast and I acted fast, but I must have looked away: By the time of my double mastectomy, the cancer had spread to five lymph nodes,” she wrote in the New York Times in 2015.

The Washington Post first reported her death, writing the breast cancer had metastasized to her brain.

Wurtzel was born and raised in New York City in a Jewish family. She attended the Ramaz School, a Modern Orthodox day school in New York, before attending Harvard undergrad and Yale Law School. In December 2018, she wrote about how the man she thought was her father, Donald Wurtzel, was not. Her biological father was Bob Adelman, a photographer, with whom her mother had an affair.

After news of her death came out, tributes poured out on social media.

completely gutted to hear about elizabeth wurtzel. for lack of cooler words she was my rock god. the first modern female author i read and felt was actually speaking to / for me, which in turn made me want to write (sorry). her tenacity and wit will forever be astonishing. RIP 🖤 pic.twitter.com/wMv9oUV3k5

Dammit. After a life full of reverses, which she faced with scrappy panache, Elizabeth Wurtzel has died from cancer at 52.

People spent so many years writing about Elizabeth Wurtzel as a Sad Example Of Something — female memoir-writers, women who got famous for being themselves, young women generally — and to see her gone so young is a harsh reminder of how cruel that was. https://t.co/ADyZFpTdAX

As she wrote about her cancer in 2018, “I’m not sorry about anything. I was never sorry when I said I was. Apologies are a courtesy. I love to argue. I am in it for the headache. I don’t need you to be on my side — I’m on my side.”

May her memory be a blessing.