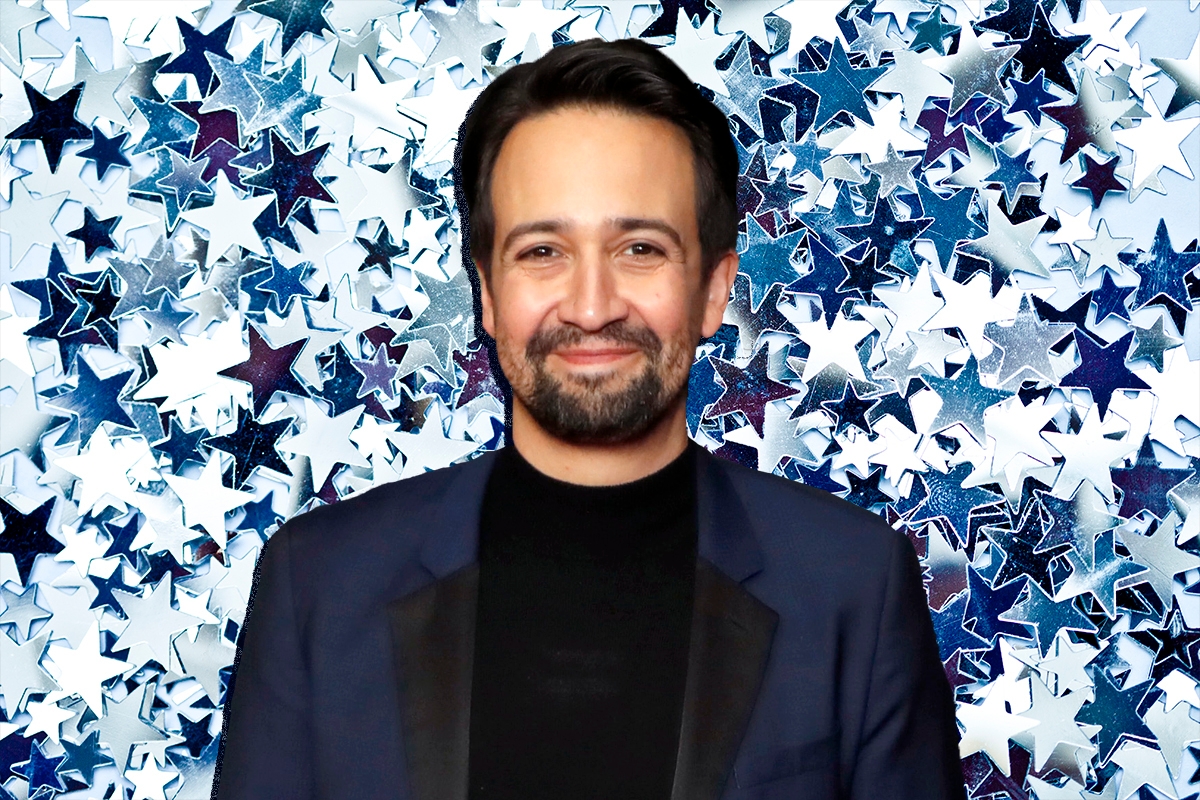 In classic Jewish mom multitasking style, I’ve been watching “Tick, Tick… Boom!” in 40-minute increments while I work out in my basement. The Netflix movie is Lin-Manuel Miranda’s loving, feature-length ode to Jonathan Larson, the famously Jewish, famously talented and famously tragic playwright of “Rent.” Larson died unexpectedly at 35 from an aortic dissection, the evening before the first public showing of his soon-to-be smash hit. The legacies of Lin-Manuel Miranda and Jonathan Larson are shockingly intertwined, and it is patently clear from Miranda’s treatment of Larson that he saw much of himself in the artist.

By happenstance, this same week Lin Manuel Miranda populated my newsfeed for other, very Jewy reasons. He makes a heartfelt appearance in Yeshiva University’s most recent fundraising video, touting his sincere and long-term relationship to the big brick building that was part of his childhood in the Washington Heights neighborhood of New York City. (And while I can’t believe it took until 2021 for YU to use the tagline “why you?” in a fundraising campaign, I gotta say, it’s pretty clever.)

Another random photo popped up of Miranda speaking at a Beth El Congregation in… I don’t know where — the photo has faded from my feed and there are too many Beth El Congregations in America for me to figure it out. But the generic-ness of his appearance at a synagogue is kind of the point — Lin-Manuel Miranda loves to help out Jewish institutions. LMM loves the Jews!

Ordinarily, that’s enough to kvell about — us Jews can feel pretty unloved in these days of rising antisemitism.

But Miranda’s love is a special kind of love. LMM is famously known for inclusion, and particularly for his efforts to highlight and raise the voices of people of color. I remember the controversy that hounded “Hamilton” in 2016 for ads encouraging “non-white” performers to try out for lead parts. I also got to see “In the Heights” during its original run on Broadway, aware that I had never fully understood the depth of Dominican life in Washington Heights — despite living nearby — until then. The point is, LMM loves the Jews, but that love is even more remarkable because of how grounded it is in the progressive current to honor and highlight the experience of underrepresented populations.

I work in the Jewish communal world, and I often sense a rising fear of progressive currents. I sense some more traditional Jewish leaders fretting that, by highlighting issues that affect other marginalized communities, we are at risk of erasing the particularity of the Jewish experience, or getting into bed with antisemites. (For what it’s worth, antisemitism does plague some corners of the progressive movement, just as there is antisemitism in any part of American life, unfortunately.) I sense a backlash against diversity, equity and inclusion efforts, a sense that we need to spend more time thinking about the Jewish experience, and less time focusing on the progressive and universalist themes of intersectionality.

This fear is wrong. And LMM’s love shows precisely why. Raising Jewish voices is not at odds with raising voices of color (especially considering many Jews are people of color). This is not a zero-sum game. Rather, creating space for unique narratives allows the proliferation of all different kinds of stories, Jewish or otherwise. And our individual communities are stronger when we can support each other.

If you have seen photos of Lin-Manuel Miranda out in the wild, you’ll notice he looks upon every person he speaks to — enthralled fans he’s meeting for the very first time — with huge puppy dog eyes that seem to say: “You are the most important person in the world.” (This has been widely meme-ified: “Find yourself a partner that looks at you the way LMM looks at any rando in the world.”) Miranda is clearly just a big ole ball of puppy dog love, trapped in the body of a dizzyingly brilliant playwright, composer and actor.

Lin-Manuel Miranda is having a Jewish week because he loves the Jewish people — because he loves all people. His love for the Jews is not at odds with his progressive values, or with his efforts to highlight the voices of difference that have not been sufficiently heard. In fact, it is in service to them, to what it means to walk through life with love, and to make room for all the diverse narratives that make America what it is today.