Mayim Bialik Will Be a 'Jeopardy!' Guest Host! – Kveller
Skip to Content Skip to Footer

Mayim Bialik Will Be a ‘Jeopardy!’ Guest Host! 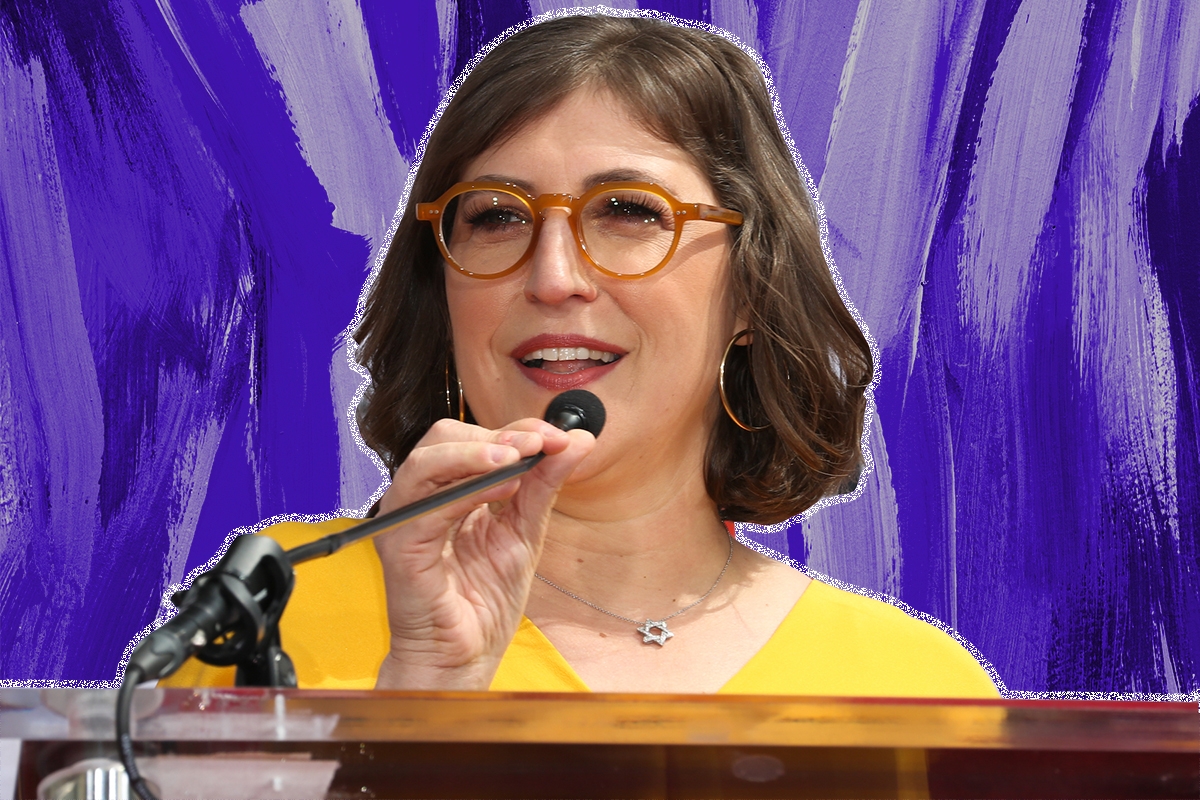 These have has been a hard few months for Jeopardy! lovers. Iconic host Alex Trebek died in November, after a long battle with pancreatic cancer. He was taping shows until days before his passing, which meant that for a few more weeks, we got to pretend that he was still with us — and even enjoy him imparting some Yiddish knowledge in one posthumous episode.

But that time is now over. After 36 years with Trebek at the helm, his last pre-taped episode aired on January 8, a bittersweet moment for the very many lovers of the quiz show. But this week, the first week not hosted by Trebek, we got some exciting news — namely, that our fave, Mayim Bialik, will soon guest-host Jeopardy!

That’s right, instead of hiring a replacement for Trebek, Jeopardy! will have a rotating crew of guest hosts, starting this week with former champion and comedian Ken Jennings, followed by a two-week stint by executive producer Mike Richards.

The two will then be replaced by celebrities from every field (of Jeopardy! questions!) and brimming with knowledge, who will each take turn hosting the show for a short duration. They will include journalist and author Katie Couric; star quarterback and Celebrity Jeopardy! champion Aaron Rodgers; 60 Minutes correspondent Bill Whitaker; and, yes, Mayim. As you know, in addition to being an award-winning actress, the Call Me Kat and The Big Bang Theory star is a neuroscientist — so she does bring considerable knowledge to the trivia show.

Couric’s stint as host has already been announced to be a week-long affair, so it’s pretty safe to assume that Mayim will also only host the show for one week. But we’re still super stoked to have her present this nightly living room staple for many Americans. Yup, we’re kvelling!

“Alex was a legend, revered by all of us,” executive producer Mike Richards said in a statement. “I want to thank our guest hosts, who will not only help all of us celebrate his great legacy, but also bring their own touch to the show.”

On Twitter, Mayim responded to the exciting news: “I’ll take #DreamComeTrue for $500 please,” she wrote. “From being an answer on the show… to guest-hosting… this is literally a dream come true for me. I’ve been such a fan of @Jeopardy nd Alex Trebek since I can remember. It will be an honor to guest host & celebrate his great legacy.”

Nobody will ever be able to fill Trebek’s shoes in quite the same way, but we’re definitely thrilled to have Mayim honor his legacy and delight us with the wonderful, brainy trivia we love.

I’ll take #DreamComeTrue for $500 please.
From being an answer on the show… to guest hosting… this is literally a dream come true for me. I’ve been such a fan of @Jeopardy and Alex Trebek since I can remember. It will be an honor to guest host & celebrate his great legacy.🙏🏽 pic.twitter.com/Ra2bssb2Q3

May Alex’s memory be a blessing.