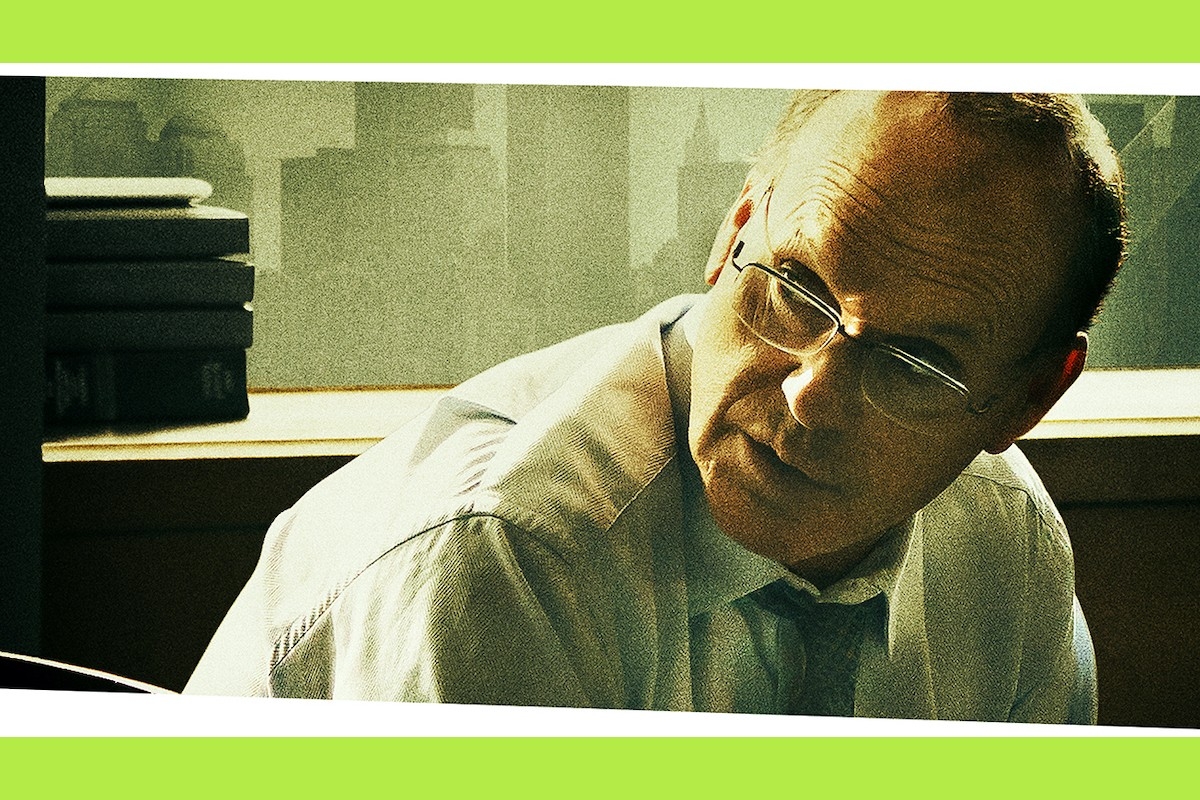 A powerful new movie about Kenneth Feinberg, the lawyer assigned to decide the compensations for the families of the victims of 9/11, is premiering on Netflix this Friday, September 3. “Worth” comes out just eight days shy of the 20th anniversary of the devastating terrorist attacks, which took the lives of 2,977 people.

Feinberg will be played by Academy Award nominee and total mensch Michael Keaton, who also produced the film. His portrayal of the Jewish lawyer, who spent 33 months working pro bono to develop the regulations and administration of the September 11th Victim Compensation Fund, is human and touching. Honestly, it’s really hard to resist watching any endeavor starring Keaton — especially when he stars opposite the equally wonderful Stanley Tucci (who I’ve grown to love even more this pandemic, after a series of Instagram videos in which he prepares cocktails for his wife). The movie also stars Talya Balsam as Feinberg’s wife and Marc Maron.

Tucci plays Charles Wolf, who lost his wife in the attacks, and who challenges Feinberg’s formula for determining the dollar amount of reparations that the victims’ families receive.

“Congress gives you broad discretion, but when 7,000 citizens ask you not to be treated like some numbers on a spreadsheet, you act like that law came down from Sinai,” Tucci, as Wolf, accuses Feinberg in the trailer of the movie.

“You are not a rabbi, or a priest — you’re a lawyer,” Balsam, as Feinberg’s wife, tells her husband in the trailer. In return, Feinberg says: “That’s exactly what these people need right now.”

Notably, in real life, Feinberg did say that he felt that he needed the patience, wisdom and collectedness of a rabbi, taking hours to listen to the pain and trauma experienced by the families of the deceased. “I am not Solomon, or anything like Solomon,” he told the crowd during an event sponsored by Jewish Theological Seminary in 2003. “I try to work it out the way a rabbi would work it out and say, ‘Let’s be reasonable.'”

While the movie itself does not seem to be very Jewish, Feinberg did consult Jewish texts as he worked. He said he found guidance in the Hebrew bible — specifically, in one passage in Leviticus, which offers a scale for the worth of “the equivalent for a human being.”

“God does not suggest us to determine the value, the objective worth, of human beings,” he told the audience at that same event “We turn to God alone, I guess through Leviticus, to determine our self worth, our potential to blossom, and our ability to flourish, which is endless.”

As the 20th anniversary of the attacks of September 11 looms, the full scale of the tragedy —  like any tragic event in which so much was lost — still seems elusive. Yet this exploration of grief, and the messiness of trying to decide the value of lives lost, is at least a worthy way to remember and honor its victims. May their memories be a blessing.