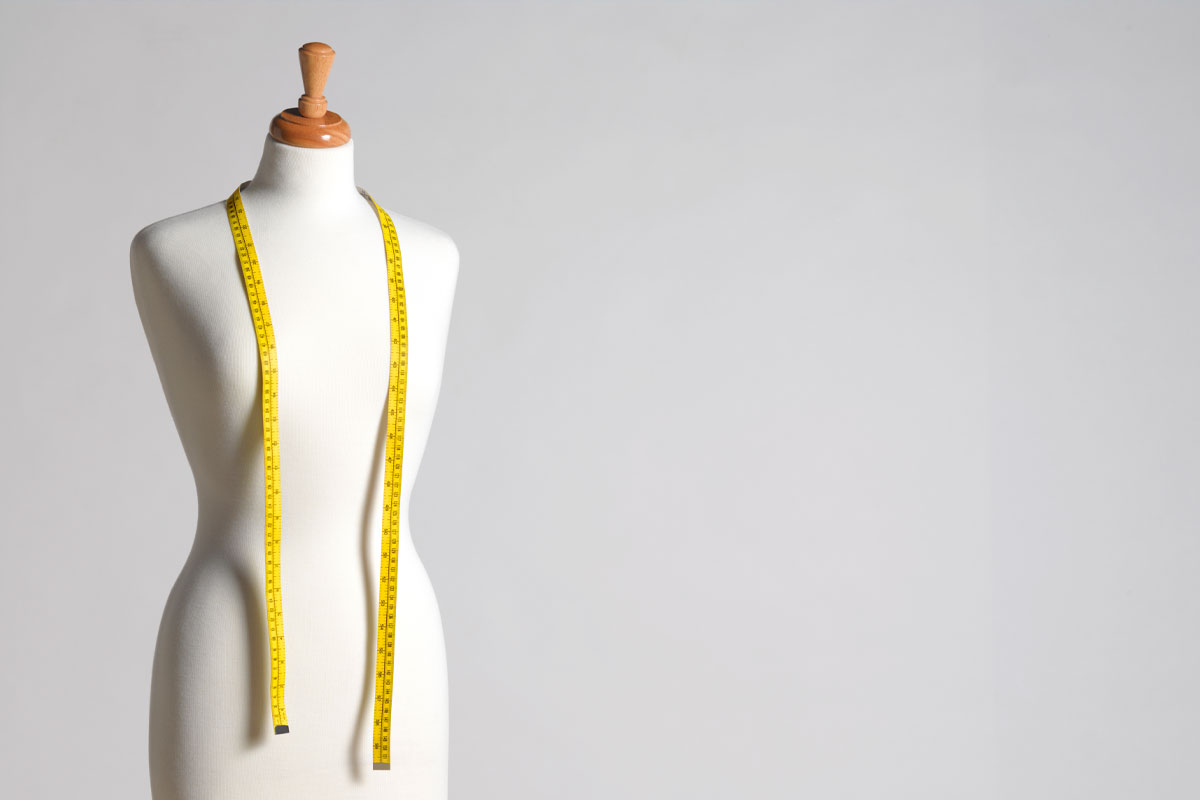 My kids were going to have their bar and bat mitzvah. This would be the biggest day of their young lives thus far. There would be lots of lessons with the Hebrew tutor and meetings with the rabbi and the cantor. There would be suits and dresses to buy and a big party to plan. So naturally I decided that I should have my own bat mitzvah a month later. There would be economy of scale, right? A discount for two kiddush lunches? A shared tallis?

Alas, there would be no such advantages. No half price lox. No re-wearing of our temple best. Instead there was triple the stress. My kids and I spent the months before wandering around the house muttering our Torah portions to ourselves. I grew to understand why one of my husband’s anxiety dreams is standing on the bimah at his bar mitzvah and forgetting every word. This is the power of the bar mitzvah. It can haunt a man 45 years later.

So why had I signed up for my own nightmare-inducing ceremony when I had other whitefish to fry? Because nothing is more Korean than piling on.

It had been four years since I converted to Judaism. My conversion process had been spiritually and intellectually gratifying. But soon after the conversion, the magic dissipated. No longer under the tutelage of my rabbi, I was less interested in Judaism. The weekly Shabbat candle lighting became biweekly, then monthly at best. The most Jewish activity in my life was watching “Curb Your Enthusiasm.”

I was undergoing a new kind of conversion. I was converting to the twice a year synagogue attending Jew. In other words, I was becoming the average American Jew. But through the filter of a Jew of Color, I felt like a fraud more than I felt “average.” I would be standing there on the bimah at my kids’ b’nai mitzvah without Judaism in my soul. There was only one solution: to double down and become a bat mitzvah myself.

I enrolled in my synagogue’s adult bar/bat mitzvah class, and after hearing me speak about it, my mother-in-law, who grew up in a time when it was less common for girls to celebrate this rite of passage, decided to join me. For two years, every Sunday morning, my mother-in-law and I attended our adult Hebrew school together while my kids attended theirs. Suddenly, there was no Judaism lacking in my life. It was everywhere.

“Can you believe how Jewish my life has become?” I asked my mother.

“I believe it. Good to follow your husband and do like his family,” my very traditional Korean mother responded.

“What I meant was it’s interesting that my life is so Jewish when we didn’t know any Jewish people in Lynchburg!”

Mr. Eleven was the owner of the Dale Garment Sewing Factory in Lynchburg, Virginia, and my mother’s first boss. We had just immigrated to America, and my mom knew at most one or two words in English. Finding her a job was not going to be easy. Fortunately, my mom knew how to sew, and the factory was hiring. The pay was minimum wage but the job seemed secure. The added bonus was that Mr. Eleven was a kind boss. I had heard about him my entire childhood.

“Mr. Eleven always asked me first if I wanted overtime.”

“Mr. Eleven made me a supervisor even when I could barely speak English.”

“Mr. Eleven once sent me home early one day with full pay because of a snowstorm.”

Mr. Eleven was the Dickensian benevolent father figure my mother needed at that time. After five years, he promoted her to supervisor and nearly doubled her pay. On her first day as supervisor, a disgruntled employee made it clear that she did not want to take orders from an Asian woman and told her “F- you.” Did you know what that meant, I asked my mom. No, she replied, but I knew it wasn’t good. My mother went to Mr. Eleven’s office in tears and told him that she was not right for the job. He told her to not worry and that things would get better. The next day, that employee was gone.

He was a legend in our family because of his generosity, but also, let’s face it, he was legendary because of his name. My brother and I had always wondered about his peculiar last name.

“Mom, are you sure he was Jewish?”

“Yes. I remember because he didn’t celebrate Christmas but always threw us a nice Christmas party.”

How could this be? And then it hit me. Like a ton of mezuzahs. His name was not Mr. Eleven.

Of course it was Levin. How had I missed this? A man owns a schmatta business, and I assume he’s Episcopalian?

My mother looked at me and paused for a second before saying, “No, I’m sure his name was Mr. Eleven.”

A quick Google search revealed Mr. David Levin’s obituary. Seeing his name in print was a jolt. He really wasn’t Mr. Eleven. The obituary stated that he was survived by his daughters, and I was able to track down the phone number of one of them. Just as her father must have been, she was gracious and kind.

A few weeks later, an envelope arrived containing a photo book from Mr. Levin’s 90th birthday party. My mom cried as she slowly turned each page. She remarked how he and his wife looked exactly as she had remembered. I wondered if her tears were rooted in sadness as she remembered those difficult years. But then I knew they were tears of gratitude.

As she closed the book, she said to me, “Mr. Eleven. I will never forget him.”