My Daughter Lives In Israel. Her Chronic Illness Makes That Distance Even Harder. – Kveller
Skip to Content Skip to Footer

My Daughter Lives In Israel. Her Chronic Illness Makes That Distance Even Harder. 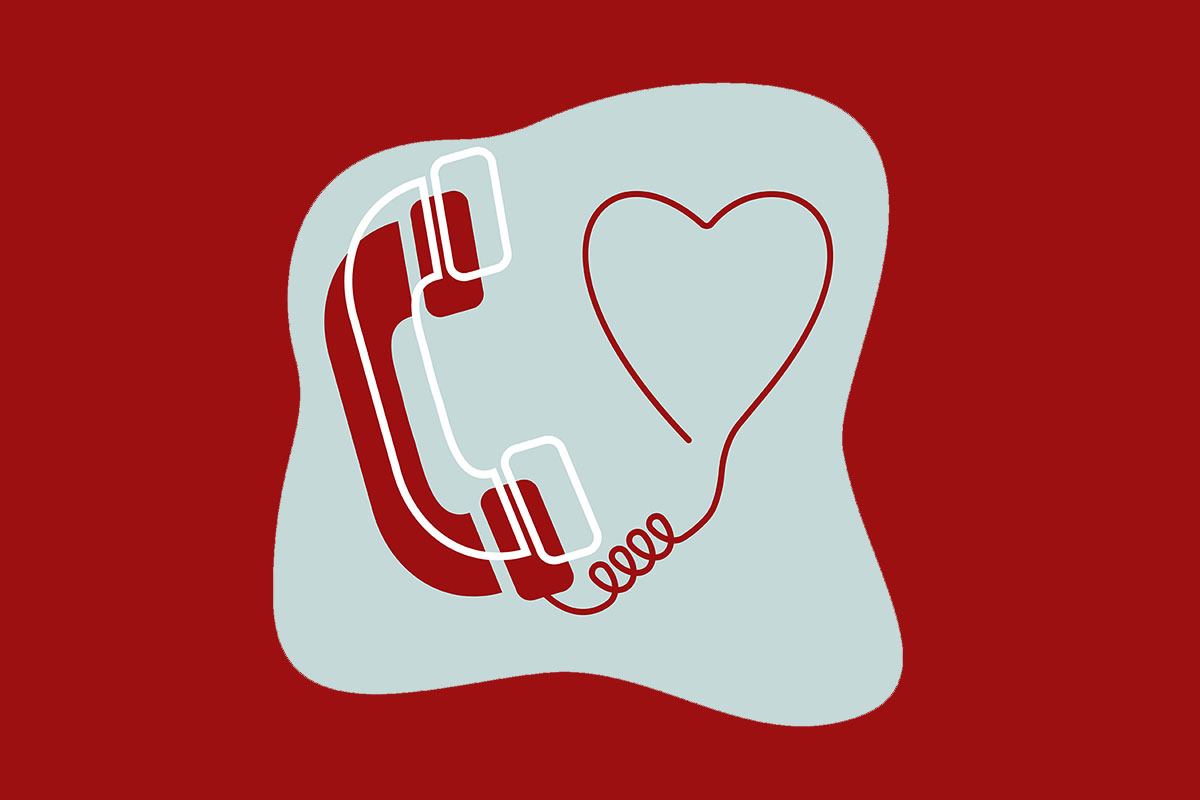 When your young adult child has several chronic illnesses and she lives in another country, your emotions are mixed. Of course, you miss her. That isn’t even a question. The illness issue is where it gets complicated.

My daughter, 28, doesn’t have just any old illness. Her body specializes in self-destruction of its vital organs: lungs, stomach and brain. She started with life-threatening asthma as a newborn, then added pediatric Crohn’s disease when she was 8. As a young adult, she developed multiple sclerosis (MS). I am an outsider to that relationship, as she was living in Israel when she was diagnosed. Meanwhile, I live in the U.S.

These days, when it comes to her health, my daughter tells me what she wants me to know.  But that means many of my requests for information about how she’s doing still hang in the air.

This is a difficult space for me to occupy. On the one hand, she isn’t a small child — she has been taking care of herself for a long time now. Plus, I want her to know that I trust her to figure it out; like all adult children, she needs independence and my respect. But on the other hand, it’s so hard to let go — I desperately want to know how she’s doing. I try to listen between the lines; to hear the unsaid words and read her quiet sighs and intakes of breath. I want to support and advise her, even when I know it’s best to squeeze my mouth shut so my sage advice doesn’t trickle out. Because telling her comes with a price.

This role still feels foreign to me. For 18 years, I raced to emergency rooms when she couldn’t breathe; held her asthma inhaler over her face; winced while they started IV’s at the Crohn’s infusion center; watched her eyes open in procedure recovery rooms, and listened to her gastroenterologist’s reports. Now I don’t do any of that. Of course, I understand that it’s not about me. I’m proud of her for taking the reins.

She lives in Tel Aviv, and I am in Boston, and life was not supposed to turn out this way. I made aliyah before she was born, passed the Israel bar exam and worked for the police department. Married with a toddler, our family had a community in Jerusalem. Life was very good.

At age 2 months, she had a major asthma attack. Her asthma worsened and she was hospitalized several times as an infant. During the next three years, she had pneumonia or bronchitis every few weeks. My husband and I divorced when she was 1; he allowed me to visit Boston when she was 3. There, an asthma specialist told me she would not survive if we stayed in Israel because the typical Israeli asthma treatment — high doses of intravenous and oral prednisone — was destroying her immune system. She required a safer, more effective medication which had existed for many years but was not available in Israel. I sold my apartment in Jerusalem and we moved to Boston, within walking distance of Children’s Hospital. After a few weeks of American medical care, she was fine.

But as soon as she graduated from college, my daughter saved up money and moved to Israel. I feel pride and, to be honest, some envy. I remained in Boston for the sake of my younger child — that’s another long story — though I hope to move back to Israel sometime soon.

Now that she’s living thousands of miles away, I have had to let go. I want to listen to her doctors and take her for tests and watch her face when she opens emails with the results. But I cannot.

Every six months, she has an MRI to see whether there are new lesions in her brain. Lesions cause symptoms, such as brain fog, pain, headaches, numbness, loss of balance, blindness, incontinence, seizures, hearing problems, the list goes on and on. It’s very hard to be so far away, unable to keep an eye on her. I know that sometimes her friends take her to appointments. I wish I could speak with them.

She had an MRI recently — and just knowing this was going to happen jolted me awake in the middle of the night. I worry about so many things — from how she will get to the hospital, to how she will react to the ear-splitting sounds of the MRI, to what might happen if the violence between Israel and Gaza resumes.

The day after the procedure, my daughter called me to tell me that she is fine, just tired. A few weeks later, the results arrived. I felt as if I’d been holding my breath the entire time.

“It’s fine, Ema, no new lesions,” she tells me on the phone.

She changes the subject to ask about her grandparents. Soon, we are laughing together about my mother’s mini dachshund, who hates runners, musicians, bikers and children.

As much as I miss seeing my daughter face-to-face, our phone calls are frequent, long and delightful. She is a writer and an artist and a neuroscientist and a Torah scholar and she’s bubbly and kind and adorable. She never complains about her health. I know she’s taking care of herself. I try my best to enjoy the time that we have together, and I look forward to being with her again in Israel.