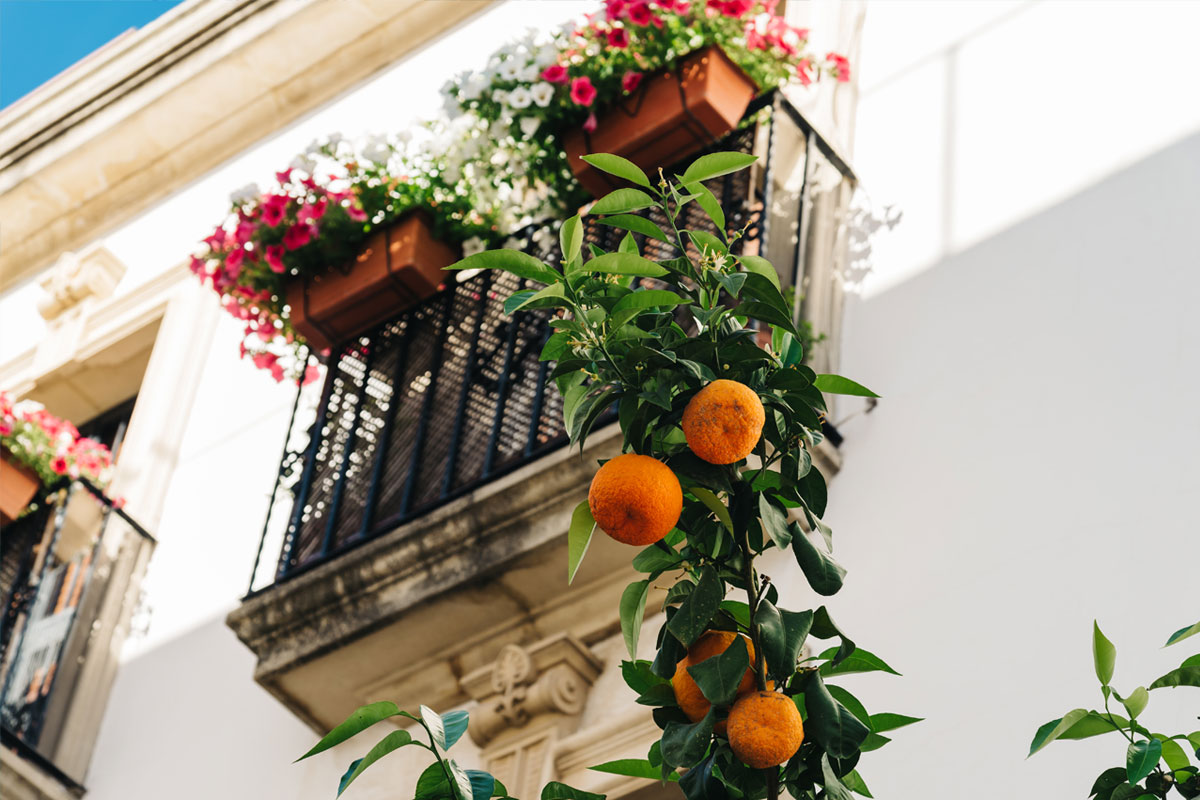 “It’s a little sad,” my wife, Ingrid, said as we walked out of La Casa de Sefarad, a Sephardic cultural center located in the old Jewish quarter of Cordoba.

I had to agree: Visiting the center had been a little sad. Then again, much of what we’d seen in our quest to learn more about Sefarad, as Spain’s medieval Jews called their homeland, had been poignant at best. And that was not at all what I had been expecting.

Ingrid and I had been to Cordoba before. Nearly 20 years ago, we drove across Andalusia and fell in love with the place.

From the 8th to the 15th centuries, Andalusia — or al-Andalus, as it was then known — was controlled by the Moors, Muslims whose rule gave rise to the Golden Age: a period of interfaith harmony when Muslims, Christians and Jews allegedly lived together in peace and prosperity; when Maimonides, the famed Jewish philosopher also known as the Rambam, walked the streets of Cordoba and rabbis served as viziers to Moorish caliphs.

As Ashkenazim, Ingrid and I had long been fascinated by the vibrant traditions of the Sephardic diaspora. But on that first trip, we hadn’t done much digging into the history of the original Sephardim, who were forced to choose between conversion and exile by the Catholic monarchs Ferdinand and Isabella in 1492. Instead, we were more interested in drinking sherry, eating tapas and exploring the spectacular architectural remnants of Islamic Spain, like the Alhambra in Granada and the great mosque of Cordoba.

Now, though, we had our two teenage sons in tow, and we were determined to share with them the experience of exploring the Jewish side of al-Andalus.

Unfortunately, our trip into the past didn’t quite turn out the way we’d hoped.

For one thing, our kids were not uniformly enthused about engaging in a bit of Jewish cultural tourism. Django, who is 13 and preparing for his bar mitzvah, was fully on board. Not so much Lazar, 17, who will only step into a synagogue if there’s a meal waiting for him inside. So while Django sat slack-jawed on the floor of La Casa de Sefarad reading a biography of the Rambam, Lazar stayed in our hotel room playing Pokémon.

More disappointing, however, was what we found when we actually went looking for traces of Sefarad.

Andalusia boasts some of the oldest synagogues in Europe. Yet the famous 14th-century sinagogas of Toledo and Cordoba are basically archaeological ruins: It is almost impossible to imagine these bare, empty spaces, their walls adorned with partially restored stucco decorations in the intricate, Islamicized style known as mudejar, as functioning places of worship.

In retrospect, I shouldn’t have been surprised. The expulsion decree of 1492 decimated the old Sephardic community, and while the marranos who maintained their Jewish identities in secret fought to hang onto their traditions, there was only so much they could do. That’s why our visit to the Casa had been so poignant: Virtually all the Sephardic artifacts on display were from North Africa, which is where many Sephardim ultimately wound up. As Ingrid later said, the whole building felt as if it were haunted by ghosts.

What’s more, Moorish Spain was hardly the Jewish utopia it’s often made out to be. After we returned home to New York City, I did some research, hoping to encounter in print the Sefarad that had eluded us in person. Yet all I learned was that the Golden Age hadn’t been so golden after all.

The early years of Moorish rule were relatively good ones for the Sephardic elite, in part because they allied themselves with the Islamic invaders, but their relationship was far from equal, and it only got worse as ever more zealous Muslim dynasties came to power. Rather than treating Jews as honored People of the Book, the Moors persecuted them for centuries, occasionally even offering them the same choice between exile and conversion that Ferdinand and Isabella later did. (Christians fared even worse: For all the gory details, see “The Myth of the Andalusian Paradise” by Dario Fernandez-Morera.)

Maimonides himself died in Egypt, having fled Cordoba as a young man after a particularly intolerant group of Moors seized control of the city in 1148 — something that my Hebrew school teachers never mentioned when we studied the Rambam’s commentaries on the Torah.

They had a point. Yet still I found myself aching over the loss of what had once seemed a uniquely rosy chapter in Jewish history. But I have since begun to see it instead as part of a more durable albeit conventional narrative; one that celebrates the capacity of the Jewish people to endure a seemingly endless litany of oppression, bad luck and trouble down through the ages.

Sefarad may no longer exist. It may not even ever have been what I once thought it was. But the Jews who lived there survived as best they could, prospering in the good times and carrying their traditions with them when they were eventually forced to leave.

A little sad? To be sure. But as Jewish history goes, it could be a lot worse.