Growing Up Sephardic in an Ashkenazi World 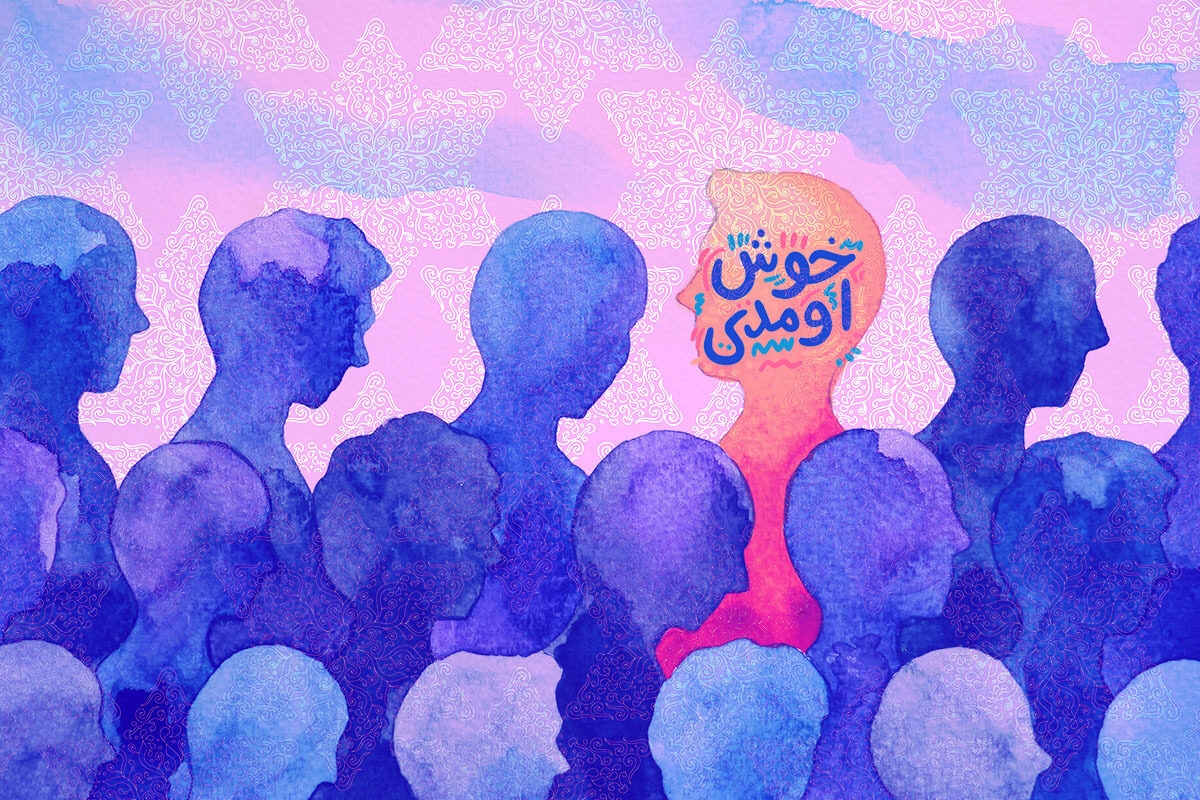 I still remember the first time that I was asked that question. I was a freshman at the State University of New York at Stony Brook, and was enjoying my free pizza offered by the Hillel house. It was the second week of school, and I was just excited to have found a place where I could meet other Jewish students on campus. And, hey, what college student passes on an opportunity for free food?

I remember almost choking on my slice when I first heard the question. “Me, an Arab?” I thought. The question seemed so out of left field that I did the only natural thing that came to me: I laughed.

It was only after I saw the serious look on my fellow freshman’s face that I realized he was not joking. “Well, you said you are from Iran,” he said. “So you must be an Arab!”

I took a long sip of Diet Coke and gathered my thoughts. “No… no… I’m not,” I explained. “I’m just from Iran… you know, Persia.”

After about an hour and two slices of pizza later, I was finally able to convince him that I was a Persian Jew, from the only Muslim country in the Middle East that is actually not considered an Arab land. For one, Iranians don’t speak Arabic, and although belly dancing is certainly fun to watch, we actually are not the ones who created these exotic moves.

That conversation has stayed with me all these years later, as it was one of the first times in my life that I realized all Jews are not created the same. I had been living in the United States for a little more than five years when I started college, and the Persian Jewish community that my family socialized within, in Great Neck, Long Island, was homogenous and likeminded on a variety of different religious, political, and social issues. So I had assumed that every Jew kept kosher the same way we did, celebrated every Shabbat with extended family members, and shared the same traditional values.

College was a sort of awakening for me, and the differences between the Ashkenazim and Sephardim was one that was pointed out to me all throughout my time there. The comments and questions I got ran the gamut from ignorantly curious about my childhood in Iran (“Did you ride to school on camels?”)  to the judgmental (“Oh, Passover is so easy for you because you can eat rice!).

I fast became the “exotic girl,” the token Sephardic Jew among my Ashkenazi friends. I always managed to fit in just enough, yet I always missed the nuances of cultural rituals and references that I did not grow up with. The significance of The Beatles, and how Bruce Springsteen is better known as “The Boss,” were two lessons that I quickly learned my freshman year. I also discovered that while traditional values in which I was raised dictated that I should date only for marriage, many of my friends had a wildly different approach.

That was also when I realized that I was leading a double life of sorts. On the one hand, I was an immigrant who was trying hard to fit into American culture at large. On the other hand, I also desperately wanted to be heard and understood by the very people who I had always assumed would accept me without question: other Jewish students. But instead of telling everyone what it was like being Jewish in Iran, or what surviving the war with Iraq was like, or how much fun it is to celebrate Nowruz, the Persian New Year, I mostly kept quiet about my heritage.

All these years later, it is interesting as I watch my own children — ages 10, 13, and 15 — trying to navigate their Persian background within the American culture they were born into. At the Jewish day school that they attend, my kids are the minority among their mostly Ashkenazi classmates. They also happen to be some of the very few with curly hair, and they are the only ones in our synagogue who stand up while their father is chanting Torah.

But while I worked hard to separate my Sephardic ways from the Ashkenazi culture at large, I watch with pride as my children take a completely different tack: They try to impress their friends with exotic foods, music, and cultural nuances that are largely unheard of among their friends. My kids blast favorite Persian tunes in the car and try to sing along to them, even when they can hardly speak the language. They cherish their Persian friends, who can relate and understand how strict their parents are, the importance of family above all else, and the unspoken code about not airing out our dirty laundry.

These days, I see the efforts many Ashkenazim have taken to learn more about Persian culture and the story of the Jews of Iran. In 2007, when my daughter was just 1 year old, Stony Brook Hillel invited me back as a special speaker at their “Shabbat in Iran” experience. All those years after I graduated, I finally had a chance to share my story.

This sense of acceptance is something that I see in my children’s day school, where last year’s fifth grade graduation’s theme was “Jews from Around the World.” Yet again, I was asked to share my experience as an immigrant. In a time that Iran is often portrayed as such an evil force in the world, and rightly so, I am proud that I can share the positive aspects of our dynamic background.

The truth is that there are still biases between Ashkenazim and Sephardim, and much work needs to be done to bridge the gap between these vastly different cultures within our religion. My experience has been that the loud and outgoing Sephardim, and Persian culture, in general, tends to not only fascinate our fellow Jews but, at times, be a source of aggravation. Our need for social gatherings, friends, and celebrations has made many of us the target of criticism from our fellow Ashkenazi friends, especially when social distancing is being strongly urged. And in turn, our vehemently strong stance with the State Of Israel, above all else, is one that some Ashkenazim have a hard time fully relating to.

As we collectively navigate this strange world that’s been upended by coronavirus and ongoing protests against racism, during a moment in which anti-Semitism is fast growing and becoming ever more mainstream, my hope is that the differences among Jews will become more and more insignificant. In these difficult times, I hope all Jews, Ashkenazim and Sephardim alike, recognize that we are strongest when we stand together, united as one.