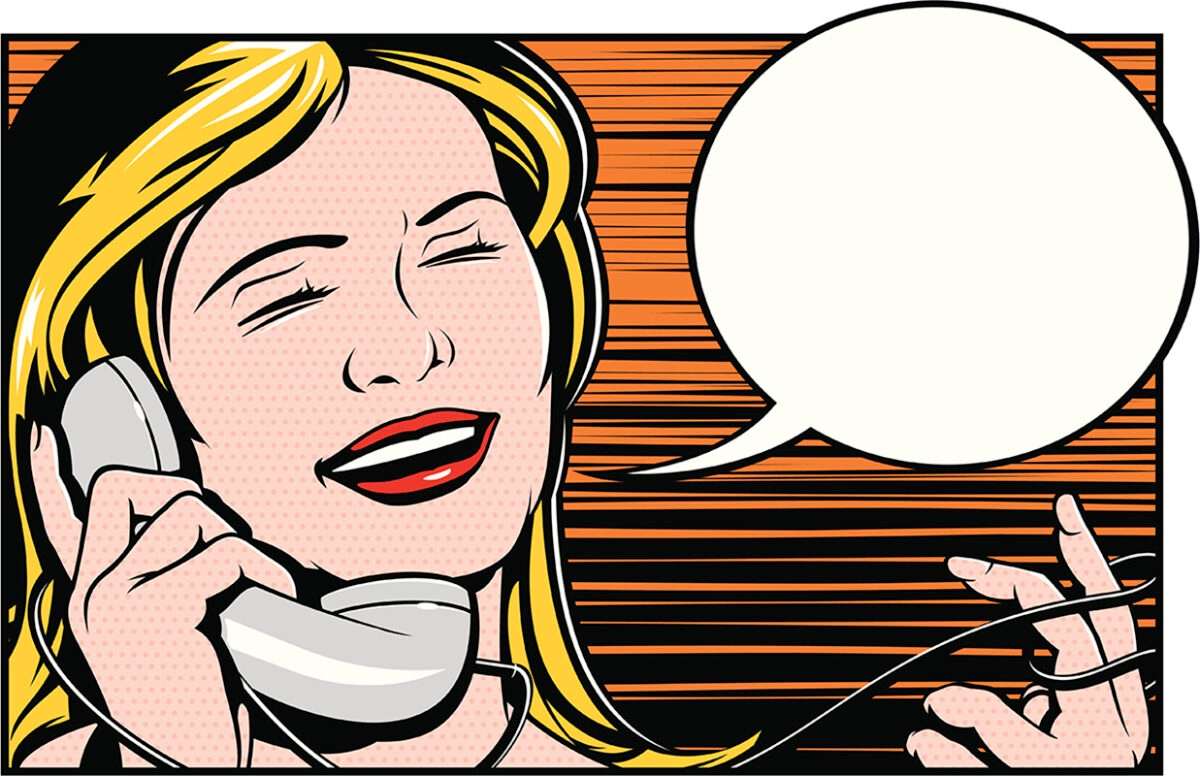 When my son died after a long and terrible illness almost two years ago, I said kaddish for him. That’s the daily Jewish memorial prayer recited in honor of a loved one, in the presence of a minyan, 10 or more adult Jews assembled in one place. I made it my business to get up every morning, dress and drive to my synagogue and be there for services, sometimes as early as 6:30 am.

The routine grounded me; it helped put structure and a sense of order back into my disordered life. It helped me believe I was still in control of something when all manner of control had been taken from me. When the 11-month mourning period was over I felt adrift, aimless and without purpose. Whatever comfort honoring my son and my tradition had brought me was now over.

I threw myself into clearing out my closets and drawers with a vengeance. I cleaned my apartment as though my life depended on it (it felt as though it did). I read. I talked and retalked to friends. I became an Amazon addict. Of course, I needed more socks and an air fryer! An arsenal of potions to plump up my lips, a BodyFeet Aligner Kit to slim down my thighs.

As the weeks turned into months I began to realize that my life had been completely upended. Not only by my son’s death, but by the worry and isolation Covid had brought. There had to be something more than mindless reflex buying — something constructive and positive I could put into my life. Couldn’t I help someone? Do something for someone, instead of filling my time and my cupboards with things I didn’t need?

Call it happenstance. Call it fate. Call it meant-to-be, but soon after that thought occurred to me, I read an article about Queens Community House, an agency that offered programs and services to the community in need. They were looking for phone friends — people willing to commit to an hour every week for six months to call an elderly shut-in.

Here was something I could do to help someone without even leaving my apartment. Yet I wondered who the agency would pair me with. Would we hit it off? Would I find things to talk about? An hour a week with someone I didn’t even know? Would calling become a chore, a decision I would regret and do out of obligation instead of whole-hearted intent?

Stop overthinking! I told myself. Get off your bum — and Amazon — fill out the application, give them the references they want. Be useful for a change!

More time passed. Had my application, references and the results of my interviews gone astray? In a way I hoped they had — I was still a little afraid of the commitment.

By the time they got back to me, many Covid restrictions had been lifted. I was out and about, sidewalk dining with my friends and “ohm”-ing away in yoga class. I worried: Did I need this add-on to my schedule? But I’d already said yes, and I’d gone through the interviews and the prep with other new volunteers, I couldn’t just opt out now because I’d found better things to do. And then they found a match for me.

They paired me with Sara, who was Jewish, as I requested, thinking we’d have more common things to talk about. In her 90s, Sara has a pulmonary problem and sometimes finds it difficult to breathe. But not to talk. During our first conversation she told me about a time, years ago, when she brought her little dog to the library. The librarian had told her dogs were not allowed. “Do you want my dog to grow up literate?” she had asked. This woman has a sense of humor, I thought, and I just knew we would get along.

In the few months I’ve known her, Sara’s told me about her family, her regrets and how lonely she often feels. “I talk to the walls,” she has told me more than once.

When I filled her in about some of my interests, she said I was probably too busy for her. She told me I didn’t have to call every week. But here’s the thing: I do have to call. Not out of obligation, mind you, but to experience that delighted “Hi!” that puts a high note into my day.

Sara may have a lung ailment, but there’s nothing ailing her brain.

For some reason I’m my kindest, most attentive self with Sara. She has taught me to listen rather than fill a pause with the sound of my own chatter. I’m normally all mouth, but during our conversations I become all ears, waiting for the right words to come to her.

It’s true, I do get something out of our weekly chats; I like to contribute to my community. I feel good when I’m on the phone with Sara — better about myself, as though I’m repairing Rita as much as I’m helping others. Maybe that has to do with my parents and what they taught me long before I knew about the Jewish concept of mending the world through good deeds, known as tikkun olam.

I can still picture my father during World War II, in his air raid warden helmet and armband, getting people in our apartment building to turn off their lights during a blackout. My pretty mother in her upsweep and Clara Bow lips as volunteering as “class mother,” on our trip to the local fire house. How proud I was of them.

And yet, I sometimes wonder why this one-on-one with Sara has given me so much. Can a 93-year-old stranger take the place of a son who would have been 60? Not in a million years. But stepping outside my own life into Sara’s has somehow filled part of that space my son once occupied. Those conversations we had, the bond we formed before he passed. How essential to his well-being I had become. Maybe Sara is putting some of that back.

My faith and my heritage have led the way to comfort not only me, but it turned out, a stranger as well.