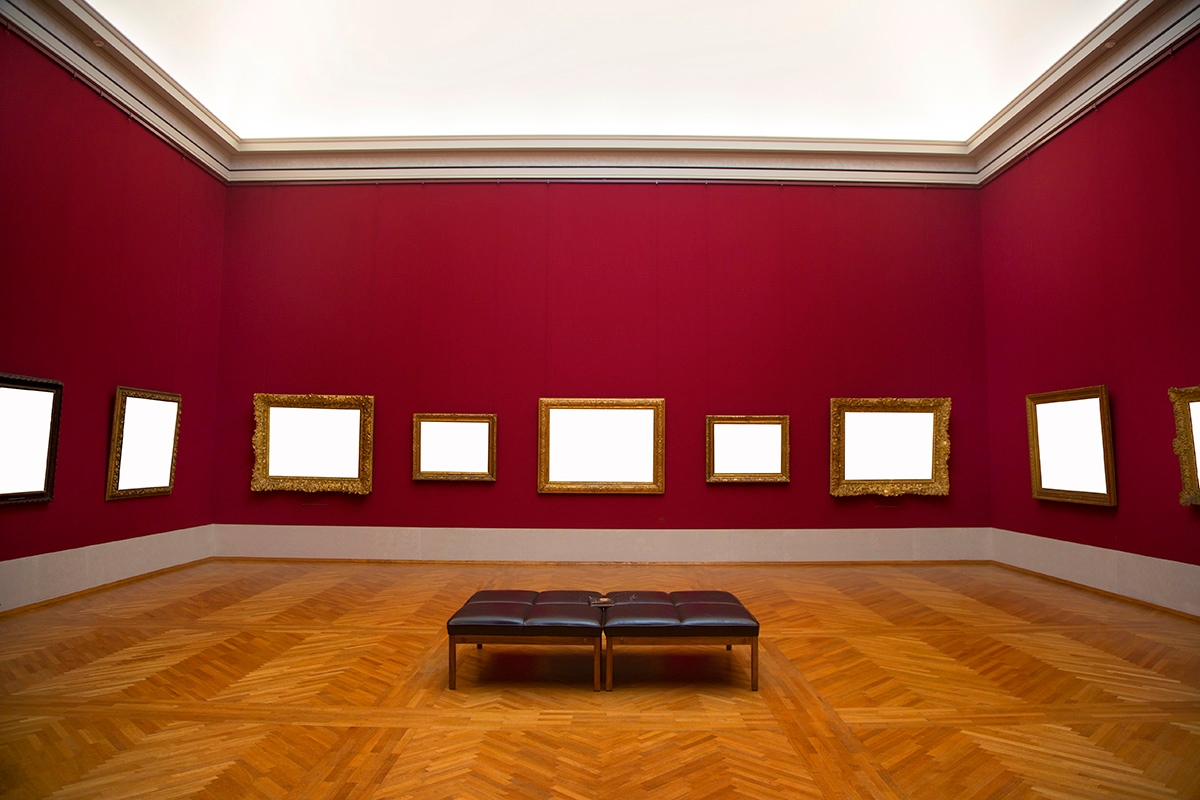 Six months before my son’s bar mitzvah, his father and I were struggling. My son is an introvert and does not like being the center of attention. The very thought of performing in the traditional way was triggering his anxiety. Nothing about a run-of-the-mill bar mitzvah was appealing, and all efforts to get him to work with tutors were failing miserably. The more we pushed, the more he seemed to reject the ritual altogether, which definitely wasn’t the outcome we wanted.

About a year ago, I was given an assignment in my Practical Rabbinics class where I had to design a B’nai mitzvah program that did not involve any Torah or Haftarah reading. We were pushed to stretch the limits of how we thought about the lifecycle event. I learned to separate halacha (Jewish law) from tradition. By law, a boy becomes bar mitzvah on his 13th Hebrew birthday, while the image we have of what is “supposed” to happen in the synagogue that day is based on tradition. I set myself a similar challenge for my son’s bar mitzvah.

Unlike the rest of his siblings, my son was no longer a Jewish day school kid, which meant that his Jewish identity fit into his life very differently. I thought of this as an entry point – that his bar mitzvah could capture that reality in some way.

Thinking outside the box led me to an epiphany. Over the past year, my son had started relating to the world through abstract art, after being introduced to it during a class at school. He agreed to do a series of paintings that would take us on a journey into his Jewish adulthood. The vision was that we would set up a mini gallery of his work that guests would experience as they entered the synagogue sanctuary. He started working independently with his art teacher on six pieces that explored himself in the present and who he sees himself becoming; his family; his parsha (Torah portion); and any other significant transitional moment (he chose the passing of our cat).

He and I started off small by exploring rites of passage around the world and by engaging in conversations about what it meant, from his perspective, to become an adult. We explored Mussar (a spiritual practice of virtue-based ethics) and mitzvot, and discussed how to move through the world as a Jewish person. We talked about times when he had struggled to claim his Jewish identity in the non-Jewish environment he went to school in, and how he had learned to navigate incidents of anti-Jewish bias he witnessed. He also shared times when it was difficult for him to be seen as a person of color, as that part of his identity is not always evident. Our talks added layers to his art, and when we transitioned into text study about his parsha, Pinchas, he was primed with quite a bit to say. My son had a lot of critical questions about the parsha and Pinchas’ character, and I answered his curiosity with a variety of source texts that we studied in chavruta. I was moved and inspired to see the complex thought that he was expressing and the ways in which he was trying to make real connections between his Judaism and his evolving self.

On the day of my son’s bar mitzvah, though he did take an aliyah, he did not leyn (read from the Torah) and he did not give a speech. His art and accompanying descriptions were his voice. Without the traditional elements, there were some who did not see his bar mitzvah as “valid,” which continues to be a conversation between him and I. But the vast majority of attendees loved what he accomplished. It felt like our congregation really got to see him as more than the “shy kid,” and they were able to meet the person he was becoming.

During my D’var Torah (sermon) I spoke about how it was important for me to hear his protests as self-advocacy rather than stubbornness. I didn’t think that he did not want to have a rite of passage, but in his resistance, I was hearing that he did not want to do the thing that he knew to be a bar mitzvah. Honoring what was meaningful to him was worth pushing back against the pressure to force him into a box he didn’t fit into.

As a Jewish mother, I take the task of raising children who grow up to be good humans and (hopefully) lead rich and connected Jewish lives seriously. For me, the core purpose of the b’nai mitzvah is to help kids unlock what that path might look like for them. Art allowed my son and I to explore the process of becoming a Jewish “adult.” My child, who often questioned whether he even wanted to participate in Judaism at all, found a way to express his connection to it in a way that was meaningful to him. He learned that the ways he was questioning (even when he was being supercritical) were authentically Jewish, since turning to our texts and traditions in an effort to find meaningful connections is such an important part of what we do as Jews. He learned that the ways he was growing into his Judaism meant that his religion had a place in his life outside of our synagogue.

My son’s initial resistance and subsequent growth mirrored the journey many of us go on when we grapple with our own Jewish identities and try to figure out our own levels of observance, what we think makes us a “good” Jew, or how to respond to that antisemitic joke in our office space. And at the end of the day, that is what the b’nai mitzvah ritual is all about: growth.

I only understood how special the bar mitzvah was once it was over. The process made me hopeful that, one day, we might see more b’nai mitzvahs that reflect the Jewish journey of a child to an adult in nontraditional ways. I hope that my son’s unique approach to this milestone inspires other kids in our community to shift their perception of what a b’nai mitzvah can be, and inspire any adults who skipped or suffered through theirs to opt for a do-over. I hope that my son will continue to define and redefine how he will ground himself within our tradition. On Tisha B’Av, for example, he chose to fast and wanted to explore “Eicha” on his own, which gave me hope that his curious spark is still burning.

The traditional b’nai mitzvah can be a great fit for some and a source of dread for others. For those in the second camp, it may seem that our only options are to force children into it or have no ritual at all – but there’s an entire landscape between those choices. Find a rabbi who sees your child and will think outside the box with you. Lean into your child’s interests and consider how they could be drawn upon as more than just a decorative theme. Can your dancer choreograph a piece that reflects their parsha? Can your writer create a mini literary magazine? Can your builder recreate a scene from their parsha with legos, or sculpt using different media? Creating rituals is scary, but finding ways to help our kids connect to their Judaism is always worth it, especially when they color – so beautifully – outside the lines.