Natasha Leggero Hilariously Shows the Realities of Raising a Toddler 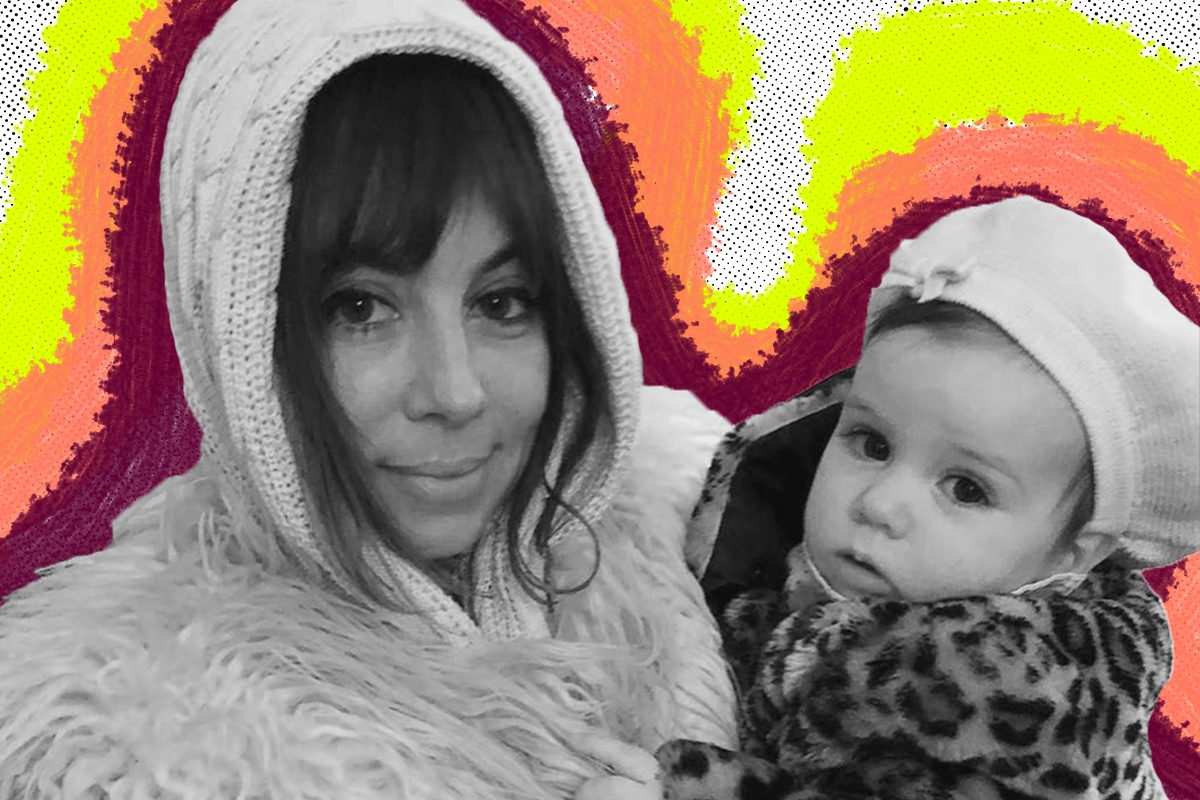 In her latest installment of hilarious Instagram posts, Leggero, 44, demonstrates the reality of living with a toddler. Take this relatable photo of her kid’s bedroom:

In an image that would surely make Marie Kondo gasp, pajamas, baby toys, a Frida Kahlo doll, and classic books like Goodnight Moon are strewn across Leggero’s daughter’s room. “Fun weekend,” she captioned the post.

The response from her followers and fans was immediate. “I just let go of so much stress knowing other houses look like this,” one Instagram user commented. See! Stars, they truly are just like us!

Fortunately, Leggero didn’t stop with the nursery. In a follow-up image of the couple’s posh living room, the Another Period star gave her fans what they really want: more chaos.

What to make of this juxtaposition of high-end furniture and messy baby toys? Some might consider aesthetically pleasing… including, perhaps, Leggero herself, who hilariously tagged shelter mags such as Elle Decor and House Beautiful in the post.

Everything is cuter in silk pajamas.

In the third and final in the series we’re calling “Toddler Woes,” Leggero shared a photo of her daughter in gorgeous silk PJs riffling through a dresser drawer. “Everything is cuter in silk pajamas,” she captioned the post. Agreed!

Do you have a high-end interior designer of your own? If not, Leggero and Kasher have the gal for you.