OMG, 'Shtisel' Was Renewed for a Third Season! – Kveller
Skip to Content Skip to Footer

OMG, ‘Shtisel’ Was Renewed for a Third Season! 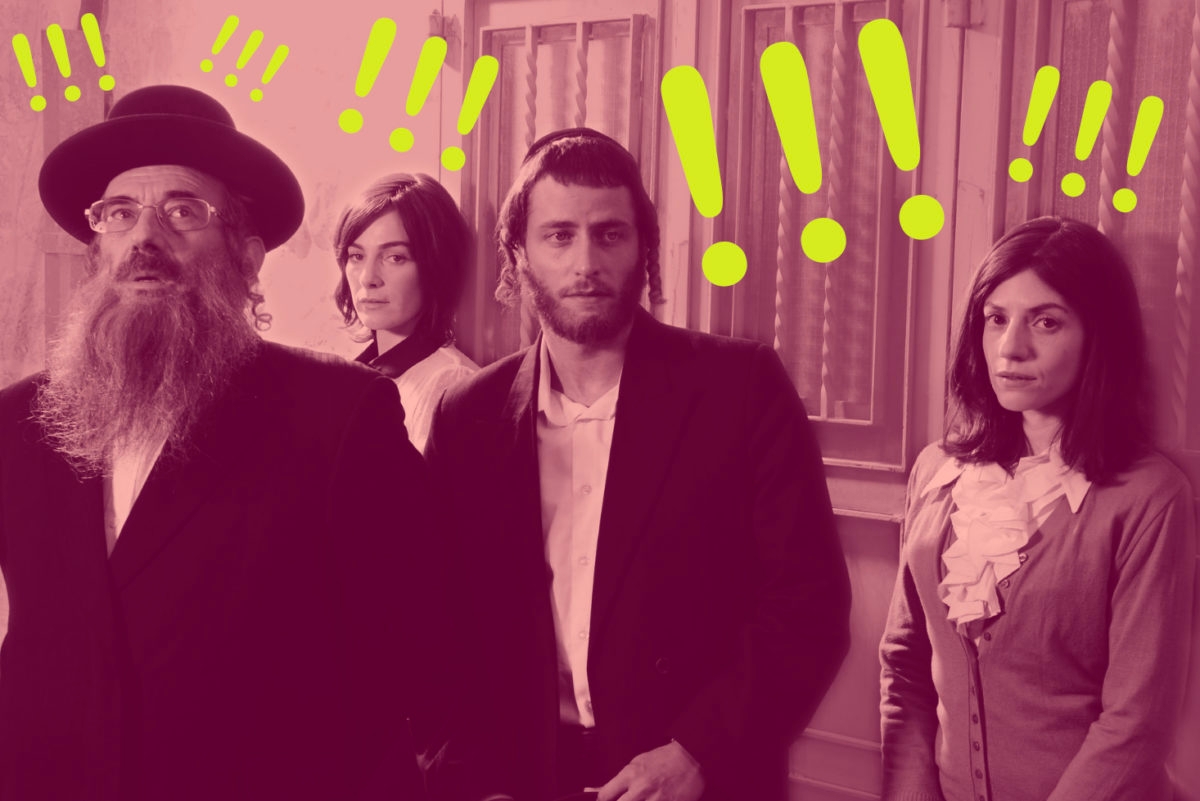 Gasp! We just came upon the best news — and it is not about the royal baby. (Nor is about that other VIP infant, Amy Schumer’s newborn, Gene.)

Grab a seat, because this is major: Everyone’s favorite Israeli series, Shtisel, is coming back for a much-anticipated third season.

The show’s head writer, Yehonatan Indursky, confirmed the news on Tuesday in London during a presentation at Hampstead Garden Suburb United Synagogue, announcing that, as of this week, work has started on season 3. We sincerely hope the 350-person crowd all promptly got on their feet and started dancing, because that’s what we would have done.

This news means that we will get to see our cherished ultra-Orthodox, Jerusalem-based fictional family — including our favorite, Akivah “Kiveh” Shtisel, played by the indomitable Michael Aloni —  again soon. (OK, “soon” is relative, but that’s better than “never.”)

Shtisel first premiered in Israel in 2013, and it’s second season aired in 2015. The show, which is an emphatic and moving look into Israeli ultra-Orthodox society, was created by two men who grew up close to the religious world: Indursky comes from a haredi family from Jerusalem, and Ori Elon, the show’s co-creator, grew up going to Yeshiva in Efrat.

Shtisel became surprisingly popular worldwide after the show’s first two seasons premiered on Netflix earlier this year. It garnered coverage at the New Yorker and the New York Times and there are nearly 12,000 members of a private Facebook fan group.

At the moment, we don’t know much beyond Indursky’s confirmation. We assume it will take a while to finish shooting and release a new season, and we don’t know where in the process the show’s creators are. So it might be another year or two for Shtisel’s third season to hit our Netflix queue — but if it meets the amazing quality standards of the first two seasons, we’ll wait as long as they need!

You can be sure that here at team Kveller, we’ll update you with any new details as they arise. And if you simply cannot wait to get your fix of quality Israeli TV, here are some suggestions for other shows you can stream in the meantime.