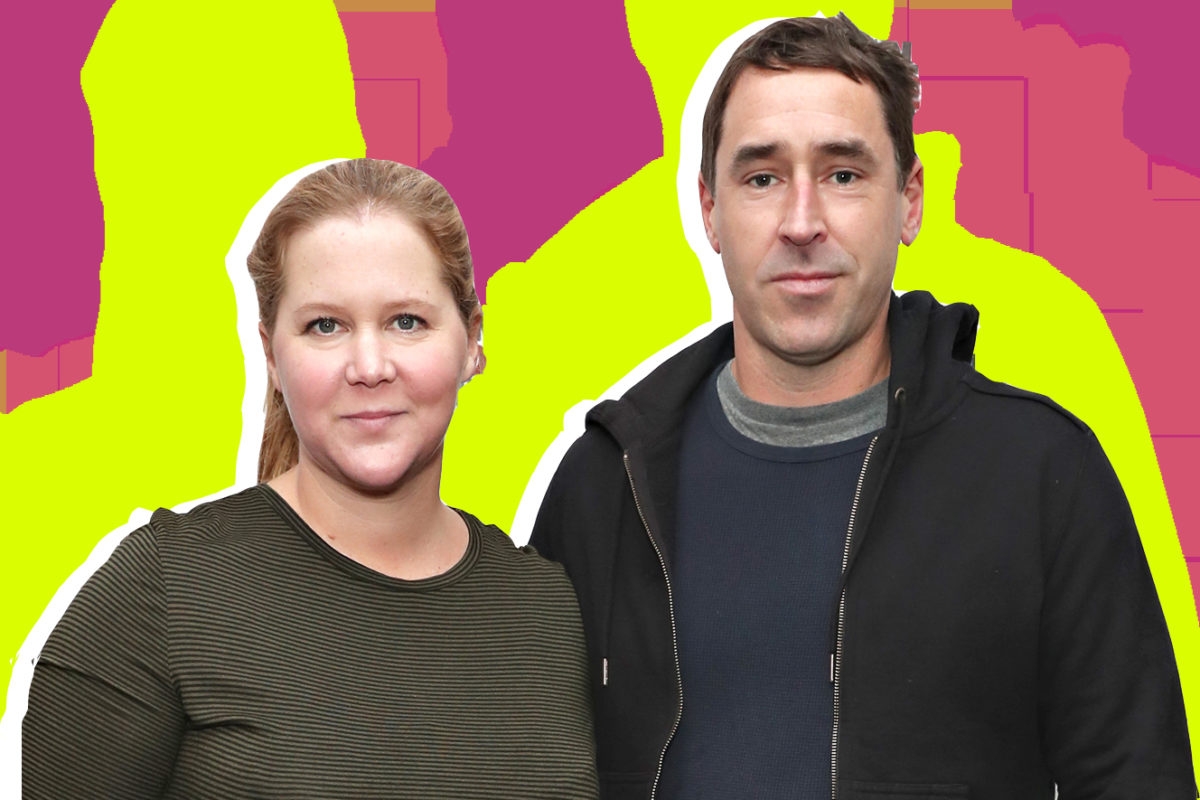 Mazel tov to new mama Amy Schumer! The 37-year-old gave birth to a son on May 5 (and yes, she and Meghan Markle were practically synchronized).

Now, Amy has revealed the baby’s name on Instagram. While the Jewish comedian did not go into detail and explain the meaning of the name, it appears that she’s paying tribute to two Jewish comedy giants.

But back to the name: His first name, Gene, may be inspired by the late, great Jewish comedian Gene Wilder (who was born Jerome Silberman), who we’ve loved in everything from Young Frankenstein to Charlie and the Chocolate Factory.

When the comedian passed away in 2016, Amy — who found out via Chris Rock’s Instagram — appeared stunned by the news, writing: “Big death. Heavy moment.”

This is how I found out. Big death. Heavy moment. pic.twitter.com/oDmPsQ9pRA

The baby’s middle name, Attell, appears to be a tribute to Schumer’s good friend and frequent collaborator, Dave Attell. The 54-year-old Jewish comedian appeared in Trainwreck as Amy’s homeless BFF, Noah. Attell — who is a veteran comedian but not an experienced actor — said that what he loved about making the movie is that they riffed a lot of the lines. In the same interview, Attell lauds his pal’s acting skills, saying, “the whole movie, every scene she’s in, it’s just so good.”

A very pregnant Amy also made a surprise appearance at Attell’s comedy show in New York this January, where Attell actually asked her if they thought of a baby name yet (!!!). Amy, of course, responded with a joke.

And these two have known each other for a long time, at least according to Amy’s childhood rabbi (yes, this is not a joke), who says Attell’s late father “was the synagogue president at the same time that Amy’s mother was on the board.” Synagogue! Bringing funny people together since ancient times!

We love baby Gene Attell’s very meaningful name, and we are so happy for Amy and her fam. Will there be a bris? Stay tuned!