This Thrilling New Film Features The Stars of ‘Shtisel’ and ‘Unorthodox’ 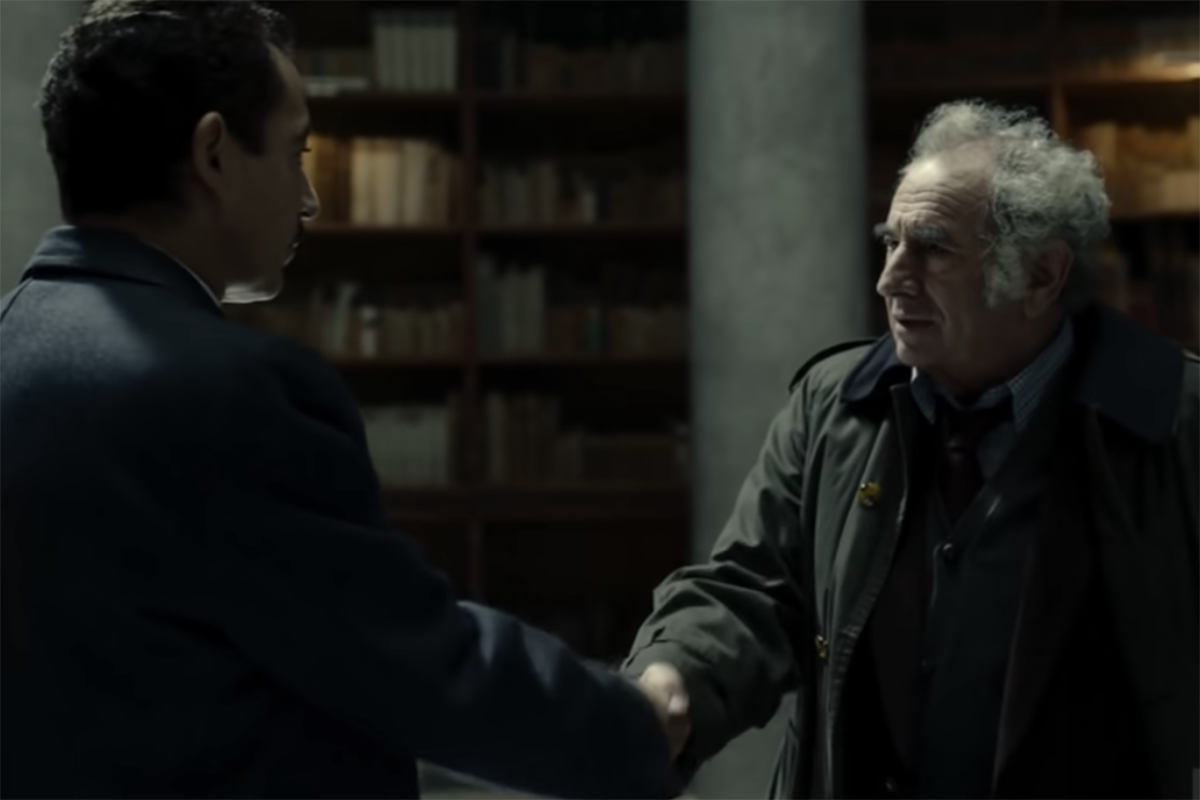 Oslo, a Tony award-winning Broadway play about the backchannel negotiations behind the famous Oslo Accords, is about to become a film, premiering on HBO Max on May 29. And not only that, it will star Jeff Wilbusch, of Unorthodox fame, as well as Doval’e Glickman and Sasson Gabai — who play the chutzpadik and beloved brothers Shtisel.

The Oslo Accords were diplomatic agreements in the 1990s between the Palestinian Liberation Organization and Israel that aimed to bring to a peace treaty between the two bodies. The play tells the story of two Norwegian diplomats who worked to bring about the clandestine negotiations. Andrew Scott (aka the hot priest from Fleabag, swoon) will play diplomat Terje Rød-Larsen and the incredible Ruth Wilson will play his wife, junior Norwegian minister Mona Juul. What a dreamy onscreen couple!

Wilbusch, who played Moishe in Unorthodox, will star as Israeli politician and diplomat Uri Savir, a role that earned his Broadway counterpart a Tony, while Glickman (whom you may know as Shulem Shtisel) will play Professor Yair Hirschfield, one of the key Israeli architects of the accords. We’ve gotta take a second to appreciate how adorable he looks in the incredibly dramatic teaser, which was just released this week:

The movie is also filled with other incredible Israeli stars. As we noted Gabai, aka Nuchem Shtisel, will play Israeli prime minister and future president Shimon Peres. If you’re a Fauda fan, you will also recognize star Itzik Cohen as politician Yossi Beilin and Igal Naor as Joel Singer.

It’s truly a star-studded affair (well, at least by our Israeli TV-loving standards!), full of drama and intrigue, based on a play that has already taken the theater world by storm. It’s also a chance to explore some fascinating history behind the Israeli-Palestinian conflict that you may not know about.

We really can’t wait to watch this!