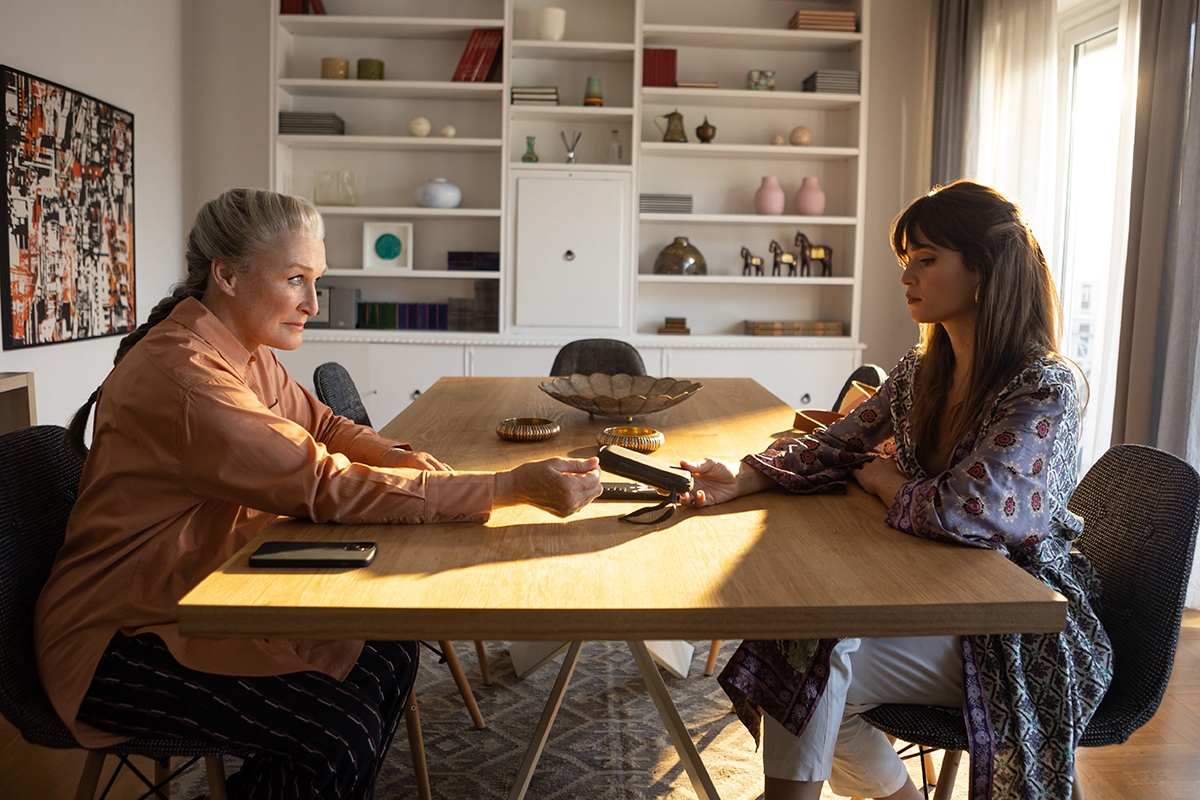 Season two of the excellent Israeli series “Tehran” is coming — sooner rather than later.

The star of the show, Niv Sultan, who plays Persian Israeli Mossad agent Tamar Rabinyan, shared on her Instagram that season two will premiere on May 6 on Apple TV+. Two new episodes will be released that Friday, and then the rest of the season’s eight episodes will air one at a time on Fridays, with the season finale on June 17, 2022. The show will be available internationally on the Apple streaming platform.

For those of you who have forgotten or haven’t watched the show (what are you waiting for!), “Tehran” follows Rabinyan, whose family immigrated from Iran to Israel when she was a child, as she goes on a covert mission to Tehran. Her goal: Hack into the Iranian radar system in order to enable an Israeli aerial attack on the nation’s nuclear sites.

As her mission goes awry, Tamar goes on the run. She meets up with a long-lost aunt who converted to Islam and falls for a hacker opposed to the Iranian regime named Milad (played by the very dreamy Shervin Alenabi, who is coming back for season two). The show offers a fascinating rumination on loyalty, expat identity and the Israel-Iran conflict, along with some quality edge-of-your-seat suspense and drama that make it, possibly, the best spy show ever made in Israel.

While badass actress, musician and Jewish mom Liraz Charhi, who played Tamar’s boss, Yael, will not be returning for season 2 (no spoilers!), the new season will have an exciting new guest star: the one, the only… Glenn Close. The “Fatal Attraction” star will play a character called Marjan Montazeri — perhaps a Persian American agent?! We shall see. In a first image from the new season, Close is seen sitting across the table from Sultan as they hand off what appears to be a case with a computer drive inside. Exciting.

The same creative team behind season one will be coming back to season two, with “Fauda” writer Moshe Zonder at the helm, along with Dana Eden and Maor Kohn, and director Daniel Syrkin.

After last season’s surprising finale reveal, it will be fascinating to see what becomes of Rabinyan and what the show’s creators have in store for us.