A Must-Watch Israeli Spy Show is Coming to Apple TV 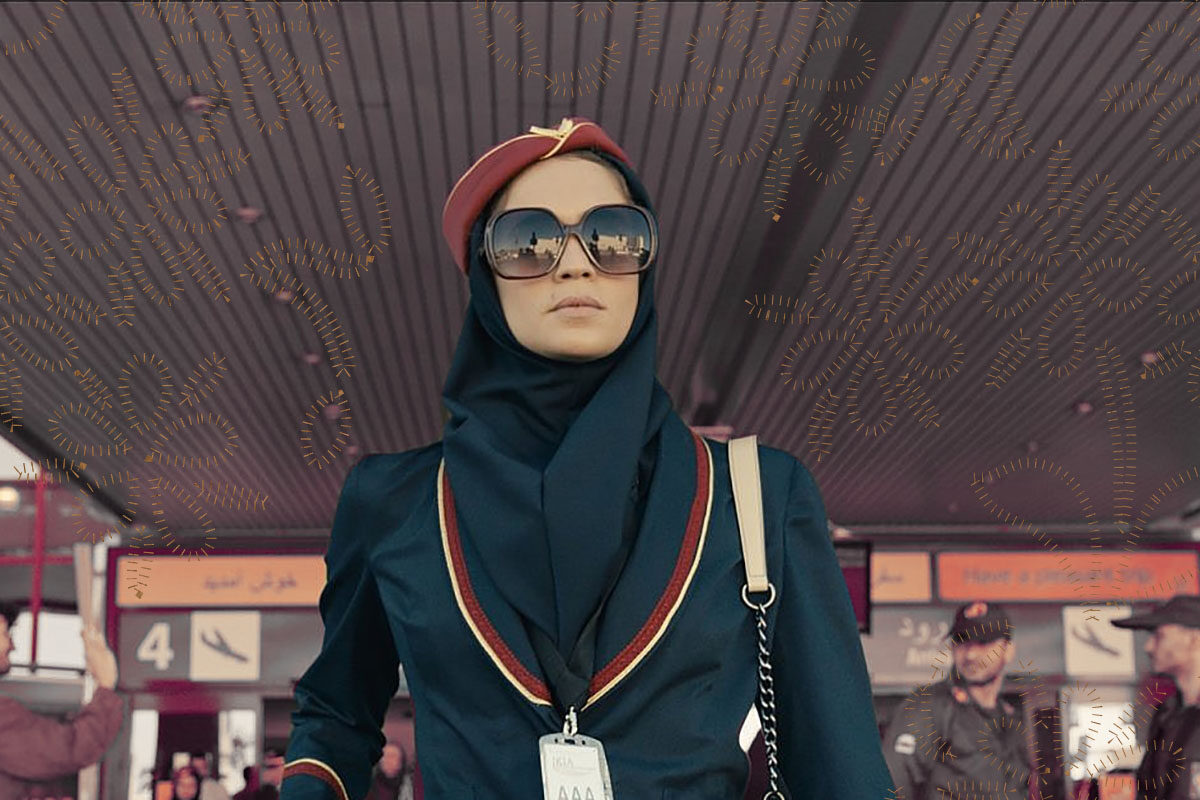 Lovers of Israeli TV, rejoice! A premiere date has been set for Tehran, the new show from Fauda lead writer Moshe Zonder. It’s considered one of the country’s most exciting and extravagant recent productions, featuring an all-star international cast and shot primarily in Farsi.

Tehran — which stars young Niv Sultan as Tamar Rabinayan, an Israeli hacker sent by the Mossad on a special mission to the Iranian capital — is landing on Apple TV on September 25. Behold its thrilling first trailer for American audiences:

The show was a huge international production. Shooting took place in Athens, where roads were reconstructed to look like the Iranian capital.

Sultan, 27, is a true star. She’s haunting and mesmerizing as Tamar, who is suddenly stuck in the country she was born in — but Iran considers her an enemy. After her mission goes awry, Tamar discovers so much about the country of her childhood.

Sultan spent months learning how to speak Farsi for the project, and most of her dialogue is in the Iranian tongue. (Perhaps this reminds you of another young Israeli star? Yes, we’re thinking of Unorthodox’s Shira Haas, who learned Yiddish for her Emmy-nominated performance. Maybe this is a sign of things to come for Sultan?)

Alongside her are incredible Israeli actors, like Menashe Noy from Our Boys and actress and musician Liraz Charhi, who plays Tamar’s handler. Charhi is a daughter of Persian Jews, and she even sings in Farsi — which meant she didn’t just bring her tremendous acting chops to the table, she brought her language skills, too.

The cast also includes Iranian-American actor Shaun Toub, whom you might know from Homeland, Snow Piercer, and Iron Man. Toub, a Persian Jew who was born in Tehran, plays Faraz, an Iranian official determined to foil Tamar and the Israeli Intelligence’s plans, whatever they may be. Faraz is a dogged workaholic and is fiercely loyal to the Iranian government, which he serves. He is a worthy and brilliant adversary — and a likable one, too.

He says shooting the show in Athens, with extras who are Iranian refugees, drew his attention to their plight: “As an Iranian, it’s really shameful,and I don’t know why the Iranian government doesn’t see that,” Toub told the Jerusalem Post this summer. “It’s honestly sad, because we are such a rich country, and to see refugees all over Europe, it doesn’t make sense. But unfortunately, we are living in very strange times and it’s very heartbreaking.”

Another amazing young talent (the talent in this show is truly unreal and everyone brings their A-game) is Shervin Alenabi, the Iranian-British actor who plays Navid, a fellow hacker and Tamar’s romantic interest. Shervin told i24 News that he knew participating in the show would mean severing his ties with Iran — the country where he was born and spent most of his youth.

But Alenabi feels with Apple signing on to co-produce Tehran and helping it reach a wider audience, people will see Iranian people in a different light: “I hope for the first time, Iran feels like they’re represented in a nice and friendly way — which they are… Our image in the international media is so different from what we actually are,” he told i24 News.

That seems to be the goal of everyone working on this series: bringing a greater understanding of Iran, a country most of us know only through national security headlines (this excellent parody remix of Bibi’s 2015 speech to Congress is forever stuck in my head, and who can forget that 2012 bomb graphic at the UN?).

Tehran will bring a myriad of different Persian characters to the small screen: Jewish, Muslim, loyal to the regime, disaffected, and revolutionary. It will also bring the beauty of the Persian language to audiences across the world — the language that, for centuries, was associated with literature and poetry.

As for the Israelis on staff, they hope that the show will reach the Iranian people — and inspire some empathy between the people of these two enemy states, perhaps in the same way that Shtisel gave secular Israelis a fresh perspective on Orthodox Jews, or how Fauda purports to do the same with its Palestinian characters.

While it’s debatable whether either of those shows manage to bridge the gaps between the people they hope to represent and those who have biases against them, they nonetheless make for incredibly popular and mesmerizing television.

One thing is for sure: With its unparalleled production values and talent, Tehran will deliver plenty of binge-worthy drama and suspense to our lives.