Returning to My Childhood Synagogue Was Not What I Expected 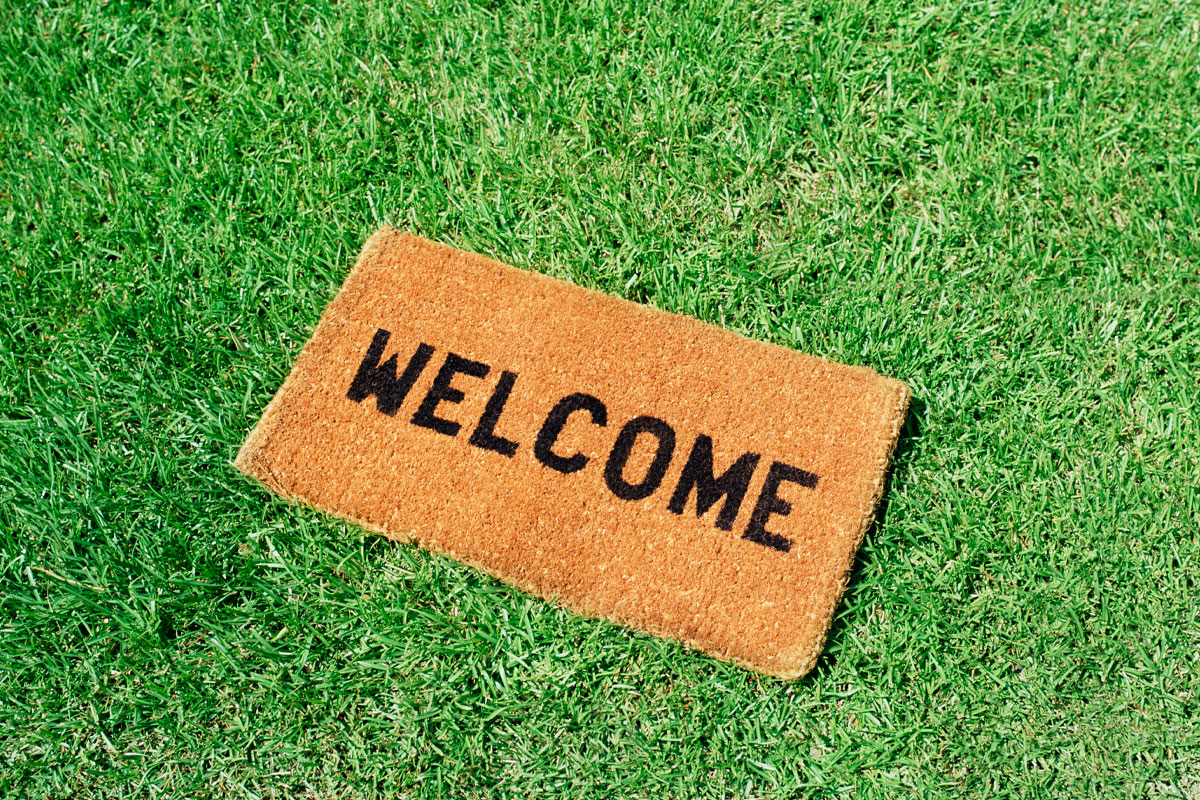 Teshuvah is a prevalent theme of the High Holiday season. It has multiple definitions, including “answer” and “repentance,” but my favorite definition is “return.” It’s something I’ve been thinking about a lot lately, since our one-year anniversary at our synagogue is coming up. This normally wouldn’t be a big deal, but it’s also the synagogue in which I grew up and was bat mitzvahed, the synagogue that was affiliated with the Jewish day school I attended for eight years, and the synagogue to which I swore I’d never return.

The synagogue of my childhood was a place in which my father, who converted to Judaism prior to marrying my mother, was not always treated nicely – a violation of halacha (Jewish law). It was, in my memory, a place of judgment: your financial status, your family make-up, your appearance – all of this was gossiped about and widely known. I vividly remember asking about women rabbis and cantors and being told, in no uncertain terms, that it just wasn’t done. In my day, school girls did not wear kippahs at school or tallit during prayers. One girl wrapped tefillin and I got the sense that it wasn’t embraced, but the school couldn’t really say no. Every day during morning prayers, the boys said the blessing thanking God for not making them a woman. (Yes, I am now familiar with various explanations and reasonings for the prayer, but I still think it’s problematic.)

My son went to preschool at a Reform congregation, but as he got closer to kindergarten I knew I wanted to return to Conservative Judaism. I never really felt comfortable with Shabbat services that were mostly in English, I didn’t recognize most of the melodies, and I wanted my son to wear tefillin when the time came. While I appreciated many aspects of Reform Judaism, I grew up Conservative and knew that, at heart, that denomination was where we belonged.

I spoke with several Conservative congregations, and when I looked up my old shul, I was surprised to see both a woman rabbi as the head of the Hebrew school and a woman hazzan (cantor). I emailed the Hebrew school director to see if my son would be welcome there and steeled myself for the reluctant acceptance that I’d become used to, due to his speech apraxia. Instead, I encountered unconditional welcoming.

We’d been trying out different synagogues via Zoom Friday night services, and my son loved my former synagogue’s musical Kabbalat Shabbat service. Seeing a woman hazzan lead much of the service was so gratifying to me after growing up there and being told it wasn’t done. I realized that much had changed, and it was not the synagogue I remembered from my youth.

Moreover, I had changed so much since I last attended. I am no longer a child, I’m a mother. I no longer expect Judaism – via my synagogue or Hebrew school – to provide answers to my various questions. Instead, it’s a place of refuge, a source of gentle guidance.

So when my son wanted to go to in-person services for the first time I swallowed my nerves and went. We then became in-person regulars at Friday night services – services at which my son helps lead a song and plays his little djembe drum along with the music. My son is not merely tolerated or accepted here; he is joyfully and enthusiastically embraced.

Returning to my old synagogue has been a somewhat ambivalent experience. In many ways, it feels like home. The melodies, the ark doors and pictures on the walls all bring back memories of childhood. So do, from time to time, the attitudes of some of the more conservative congregants. For the most part, however, I continue to be pleasantly surprised at the social justice initiatives and groups available at the shul, and often marvel at how things have changed when I see pictures on social media of women wearing tallit and tefillin at services. There are Pride Shabbats, disability pride Shabbats, there was a Summer Solstice/Juneteenth event, a regular intersectional Torah study group, and much more. What would have been unthinkable in the synagogue of my youth is simply routine there now.

At Shabbat dinner the other week, my son asked, “Can boys be hazzans or just girls?”

It made me realize what a different Jewish world he’s growing up in – and reinforces just how important representation is. He has asked me why I don’t wear a kippah, and I’ve told him that when I was little, girls just didn’t. It’s something ingrained in me that I’m not yet comfortable breaking. So, for now, I wear a headband at synagogue instead of the kippah he wishes I wore.

No synagogue is perfect, and snobbery still exists here. But, so far, we have been embraced by fellow, regularly attending congregants. At our former shul preschool, my son would often say “hi” to both kids and their parents and be ignored. Now, most people recognize my son from services and say “hi” to him! Returning here has allowed my son to blossom and thrive, but it’s also helped me. It has rekindled my spirituality – I’m taking classes at the shul; creating my own reading lists about aspects of Judaism, the Torah, and the holidays; and thinking more about prayer and what it means. In addition, as a single mother, socializing and meeting adults can be hard. I’ve found friends here, and a support system and community that I don’t think I even realized we needed.

This year, for me, teshuvah isn’t merely an abstract, spiritual concept; it’s a very concrete and tangible one, one I am still exploring and getting used to. May it continue to be sweet.