Ruth Bader Ginsburg Is Our Hero — and Now She's MTV's, Too – Kveller
Skip to Content Skip to Footer

Ruth Bader Ginsburg Is Our Hero — and Now She’s MTV’s, Too 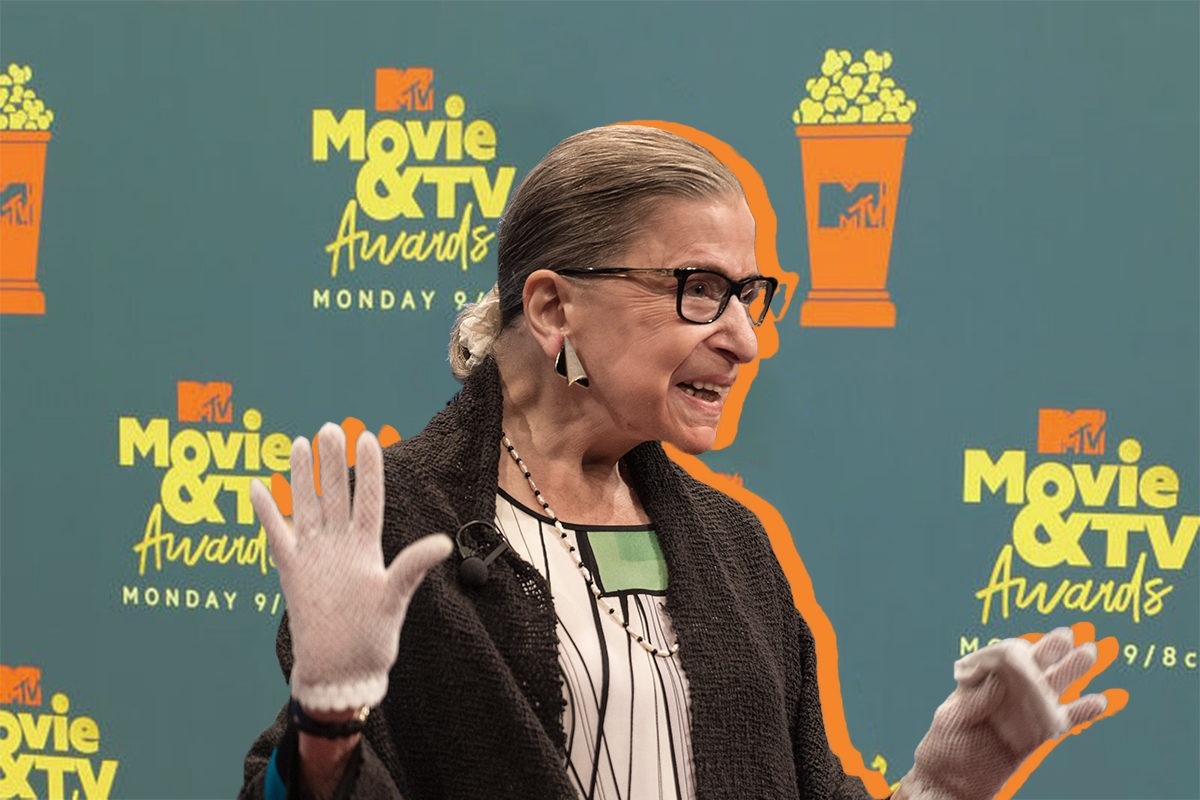 On Monday night, the Notorious RBG won an MTV Movie & TV Award for being the “Best Real-Life Hero.” The Jewish feminist’s documentary, RBG, earned her the crown title, beating out fellow real-life icons Serena Williams for Being Serena, Roman Reigns for WWE Smackdown, Hannah Gadsby for Nanette, and Alex Honnold for Free Solo.

It’s the first time the Real-Life Hero award was given in the show’s history, which was hosted by our favorite non-Jew-with-the-Jewiest-name-ever, Zachary Levi, who is best known for portraying Dr. Benjamin Ettenberg on The Marvelous Mrs. Maisel.

With the world weighing on her shoulders, it’s not surprising that Ginsburg was unable to accept her prize in person at the ceremony in Los Angeles.

We’re sure she was there in spirit, however. So a hearty mazel tov to our favorite Jewish superhero, RBG!