Sarah Silverman’s ‘Maestro’ Role Reminds Us That ‘Jewface’ Is Complicated 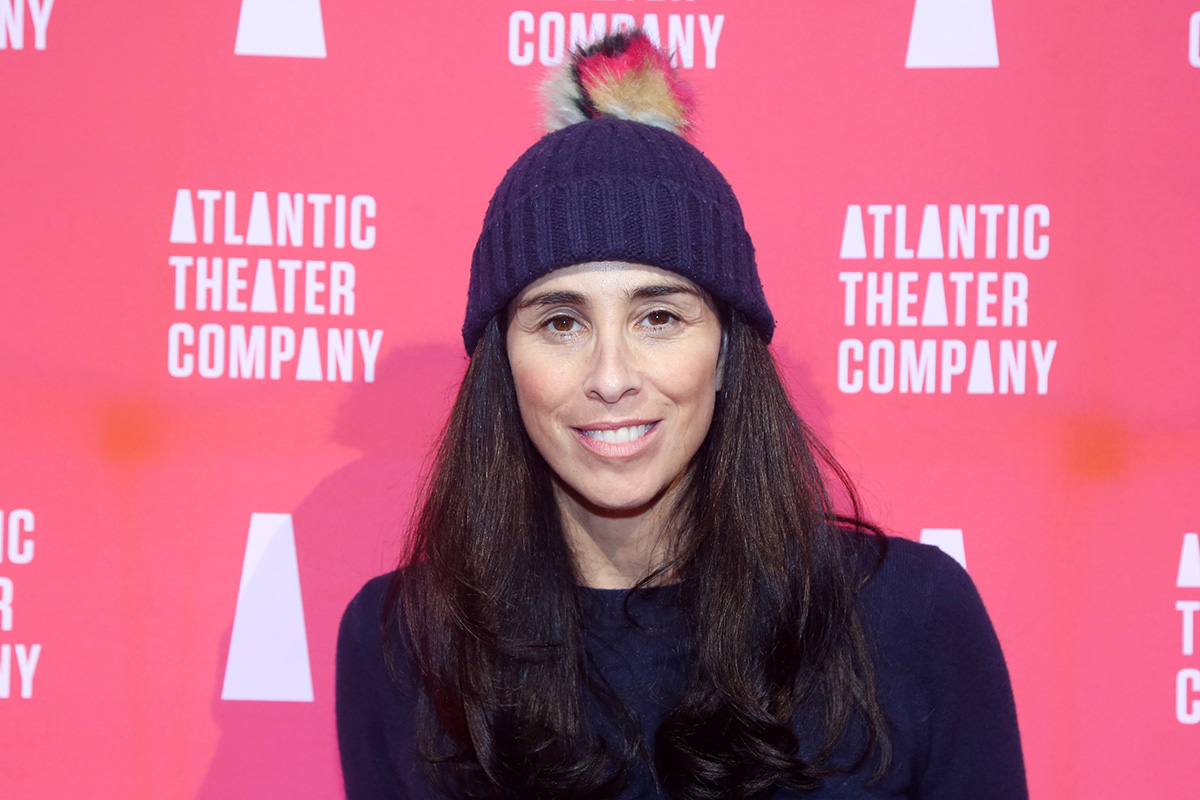 This Shavuot weekend, I spent an hour in a basement talking about “Jewface” as part of a panel at the JCC in Manhattan. For those of you who don’t know the term, it was popularized, but not coined, by Sarah Silverman — my co-panelist Hannah Brown first heard of it in 2019 in relation to a London production of the very Jewish musical “Falsettos,” which famously cast zero Jews.

According to Silverman, who mentioned the term in an episode of her podcast last year, “Jewface” is “defined as a non-Jew playing a Jew with the Jewishness front and center — often with makeup or changing of features, big fake nose, all the New York-y or Yiddish-y inflection.” It’s a bit of a myopic definition, one that doesn’t allow room for the diversity of Jews in this country and beyond: Not all Jews are white or Ashkenazi. And the term does feel problematic — “Jewface” is nothing like blackface, after all.

Yet the “Jewface” debate feels consistently pertinent. “The Marvelous Mrs. Maisel,” which just recently finished airing its penultimate fourth season, has been accused of it in casting the admittedly very funny and talented, but not Jewish, Rachel Brosnahan as a lead — Tony Shalhoub, who plays Midge’s father, is also not Jewish. A biopic of Joan Rivers was nixed for casting non-Jew Kathryn Hahn as lead (Hahn famously played a rabbi in “Transparent,” a show with many non-Jewish actors playing Jews). Helen Mirren has been criticized for her upcoming role as famed Israeli prime minister Golda Meir in the Guy Nattiv film “Golda” (Golda’s own grandson has no issue with the casting).

The term was mentioned last week in relation to production stills from Netflix’s upcoming biopic of Jewish composer Leonard Bernstein, “Maestro,” helmed by non-Jewish actor and director Bradley Cooper. In the photos, Cooper, who looks uncannily similar to Bernstein, can be seen wearing facial prosthethics, including a prosthetic nose.

On Twitter, quite a few Jews got angry, feeling that giving a prominently Jewish figure a fake large nose was antisemitic. Some argued that while the decision may not have been purposely antisemitic, Cooper did not wear facial prosthethics in any other historical roles he played recently, including in “Licorice Pizza.”

Wow @netflix you have done it again. Attaching an extra large nose on a gentile actor to make him look Jewish. Maybe Jews should play our own parts so this disgusting Jewface can be done with https://t.co/VN6ZzMBJ1Y https://t.co/kRGb7D8MW2

One person who didn’t see the drama at all was Bernstein’s daughter Jamie, who told me last week that “I think it’s ridiculous. Yeah. You know, he had to make himself look like Leonard Bernstein. And Leonard Bernstein had a big nose and yes, he was Jewish. And what is the problem here? Are we really going to say that they had to hire a Jewish actor to play Leonard Bernstein? I mean, come on, let’s just not get literal-minded about everything in this world.”

She acknowledged that other people might not see it this way. But I had a hard time arguing with her — knowing Cooper as both an actor and director, I couldn’t help but think what a good job he would do in this role and how I did actually very much want to see this movie and celebrate Bernstein’s legacy.

Cooper was chosen by producer Steven Spielberg to direct the film after Spielberg watched his directorial debut, “A Star Is Born.” Cooper, who wasn’t too familiar with Bernstein before working on the biopic, dreamed of becoming a conductor as a child. Jewish actor Jake Gyllenhaal wanted to make his own biopic, but unfortunately Cooper won out: “That story, that idea of playing one of the most preeminent Jewish artists in America and his struggle with his identity was in my heart for 20 some odd years,” he lamented, while still wishing Cooper and Spielberg his best.

Casting Silverman as Shirley could be perhaps a PR boon for Netflix and the “Maestro” team in the midst of backlash. While it’s unlikely that Silverman was cast because of the recent outrage, there’s obviously no better person to cast in a movie accused of “Jewface” than the Jewish person who helped make the term a thing.

Yet casting Silverman is also generally a wise decision — she has shown us her excellent dramatic acting chops in movies like the devastating “I Smile Back” and in the TV show “Masters of Sex.” She also brings an East Coast Jewish sensibility that just fits this role: Silverman is a Jew from New Hampshire, the Bernsteins a Jewish family from Massachusetts.

Should an actor’s personal background matter when it comes to casting? So many professional actors scoff at the “Jewface” debate — actors should be able to play whoever they want.

As Jews, we love to see our experiences echoed on a screen by a person who understands them. In its own way, the Bernstein family was profoundly Jewish; seeing a chutzpadik Jewish woman play one of them is exciting.

But for me, the Jewish religion and ethnicity can be hard to parse in the context of authentic casting. I feel strongly that autistic and trans actors should be prioritized to play those roles — these are minorities that are persistently under-represented in Hollywood. But Jewish actors are very well-represented on screen in general in a wide variety of central roles — from Kat Dennings to Gal Gadot to Tiffany Haddish to Jurnee Smollett.

Yet for us too, representation matters. We’re still a minority in this country, and we still face antisemitism. Seeing Jewish characters to whom we relate represented by Jewish actors is indelibly a good feeling — which is why it’s still hard for me, after spending hundreds of hours and words talking about this, to say that there’s not a point to this debate at all.

I’ll just say this: As Sarah Silverman’s “Maestro” casting shows us, there isn’t an easy answer.