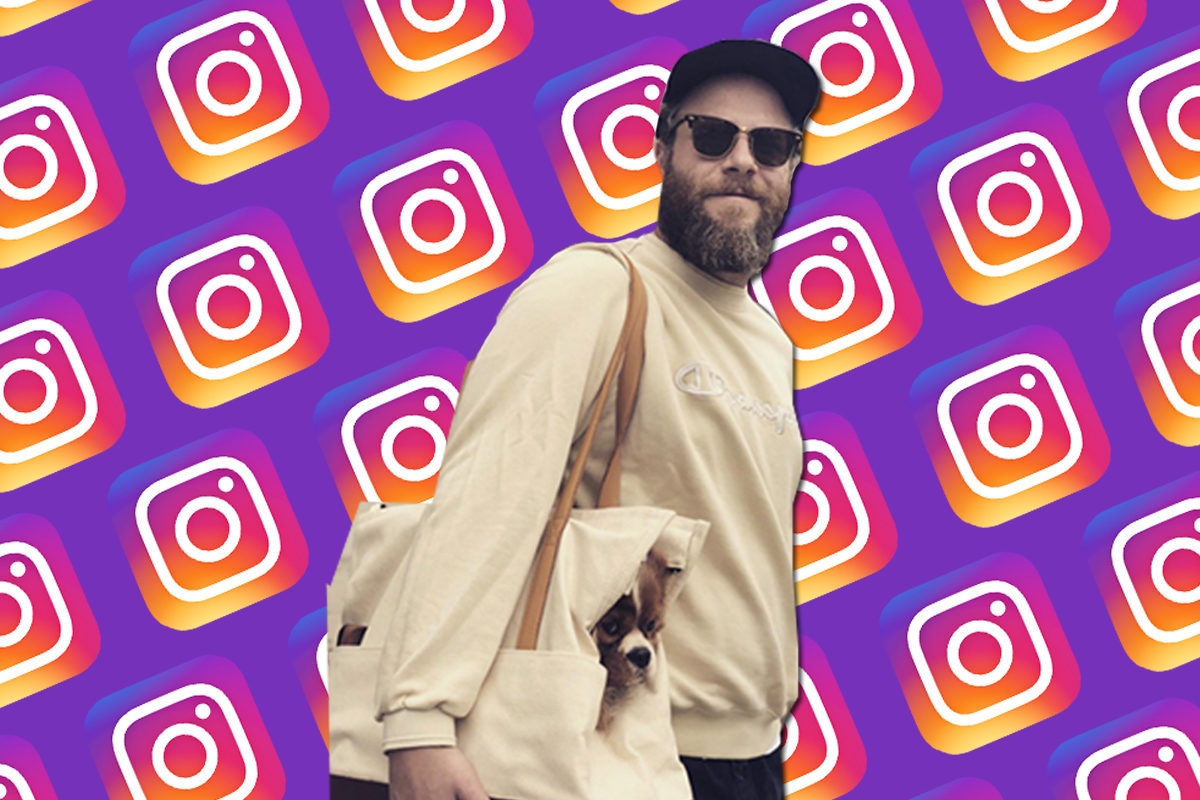 When it comes to Seth Rogen and his mom, the apple certainly doesn’t fall far from the tree.

Last year, Rogen’s mom, Sandy, demonstrated how she’s Twitter’s ultimate Jewish mom. And just this week, Rogen himself was outed as the Jewish dad of Instagram.

Shoutout to @Sethrogen for always caring about the safety of rappers pic.twitter.com/Hm2ES1S1Ug

Here’s the backstory: Last summer, when Rogen saw a picture of 21 Savage bottle feeding an adorable tiger cub, the actor left a concerned comment: “Yo dude be careful.”

Then, just a few weeks ago, Rogen  shared his Jewish fatherly concern for Travis Scott when he commented on a video of the rapper performing at a concert on a very high stage. “Dude that looks scary.” Rogen wrote. “Be careful up there.”

Leg 2 kick off out of control. Thank u Vancouver for that energy!

After the tweet exploded and Rogen was outed as Instagram’s helicopter Jewish parent, the Lion King voice actor made his intent clear with a brief statement: “I don’t want anyone to get hurt.”

I don’t want anyone to get hurt. https://t.co/lF5BxKTb0C

Rogen and his wife, Lauren Miller Rogen, don’t have any kids (yet), though their hands seem to be full at the moment with their dog, Zelda. Could the comedian’s public, fatherly concern be hinting at a possible pregnancy? Probably not, but here’s hoping!

In any event, thank you, Seth, for being such a mensch. Safety first!