Seth Rogen’s First Job Was Writing Jokes for a Mohel 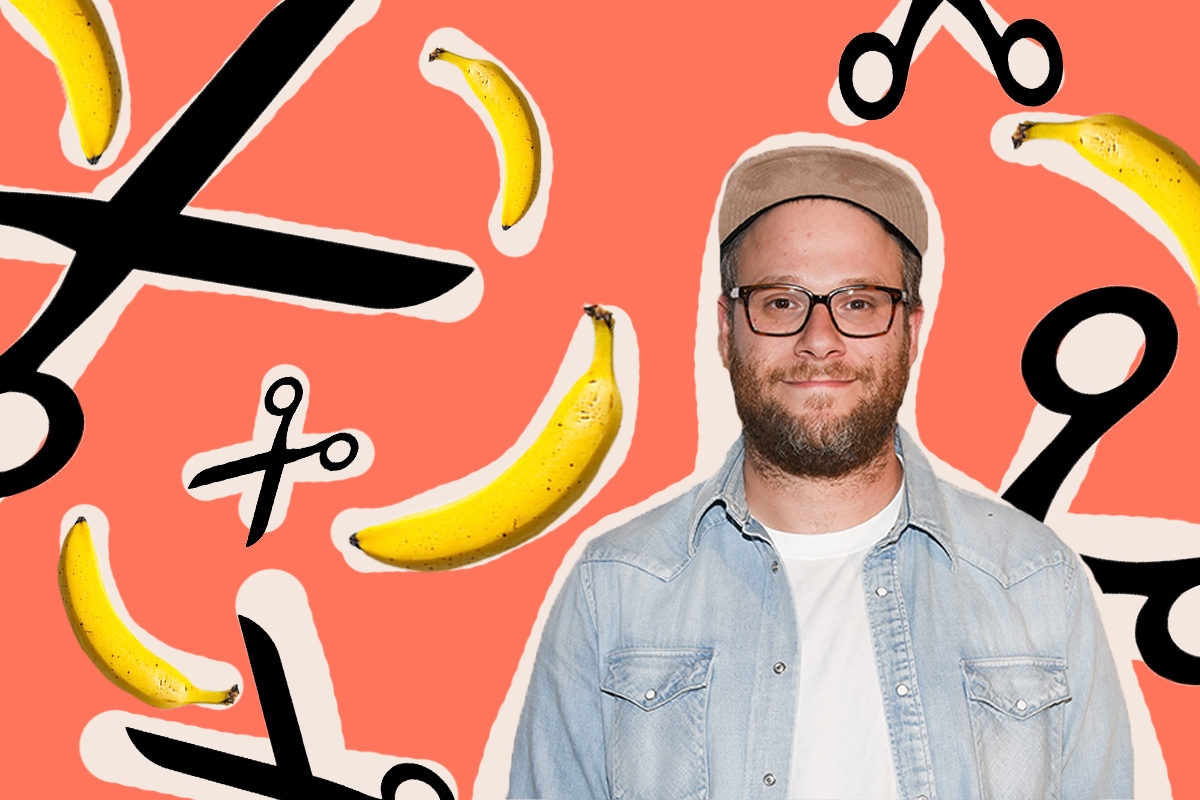 Seth Rogen is a man of many talents: He makes pottery, produces movies, writes screenplays, raises money for charity, acts, and moonlights as a joke writer for a mohel.

Yes, you read that last one correctly.

In an interview with AP Postmedia, Seth Rogen and his Long Shot co-star Charlize Theron revealed the first jobs they ever had. A couple years into doing stand-up when he was a teen, Rogen, now 37, was scouted by a mohel at a comedy club.

“I was paid to write jokes for a mohel, who’s the guy that performs circumcisions in Jewish culture,” Rogen said.

Theron, who is not Jewish and seemingly had no idea what a mohel was, cracked up when Rogen said “circumcision.”

When he was getting his start, Rogen incorporated a lot of Judaism into his stand-up sets, so it’s not so outlandish that a mohel asked young Rogen to help add some levity to his bris ceremonies. And good for the mohel! He immediately saw potential in the future star.

How much Rogen’s first job pay? The Neighbors star said he pocketed a few hundred dollars based on an hourly rate. (No word on whether or not Rogen also got tips. Ba-da-dum!)

“Funny story, my mother sat next to [the mohel] at a wedding recently,” Rogen said. “He still uses the jokes I wrote for him… 23 years later.”

Alright, so what were these bris jokes that cost hundreds of dollars?! “The Spice Girls were popular, there was a  ‘Slice Girls’ joke,’” Rogen recalled.

My personal favorite was this next one: “There’s a joke about a kid in nursery,” Rogen recalled. “He’ll be in coolest kid in nursery! How many kids his age have survived a knife fight?” LOL

Seriously, though, if Rogen wrote jokes for me I’d never stop telling them.