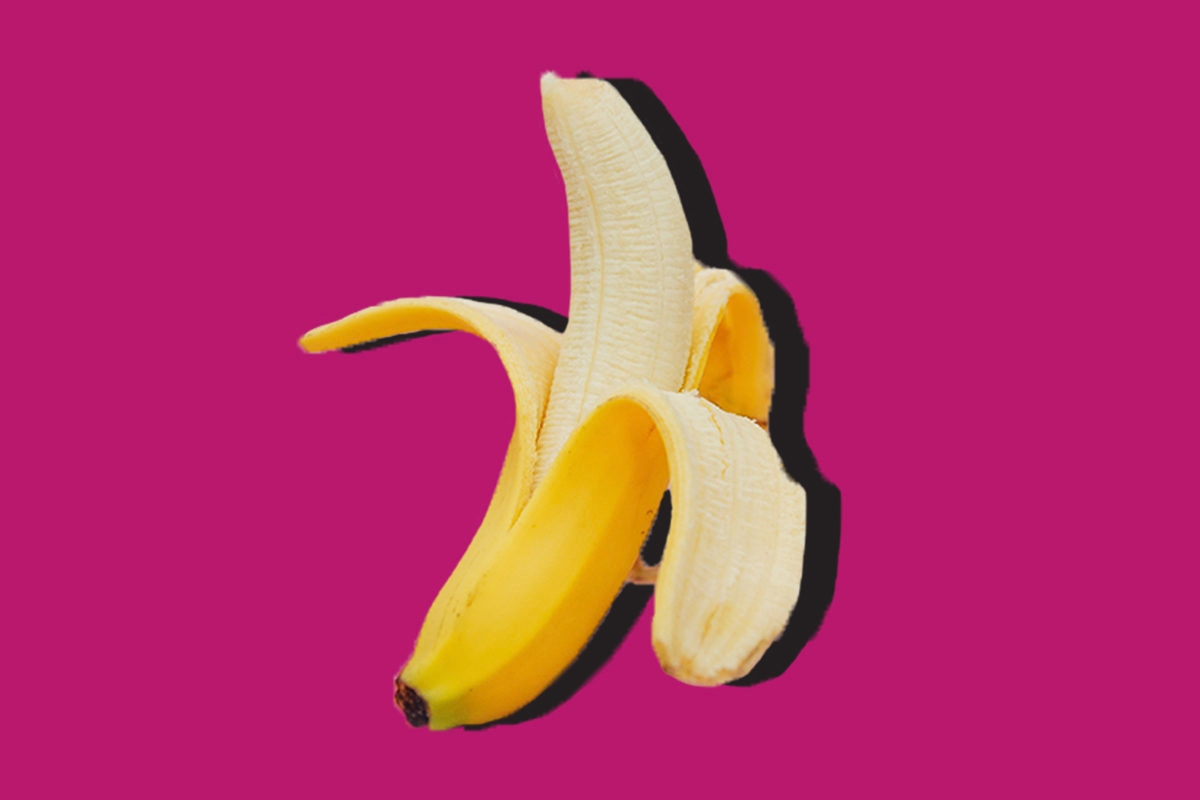 Circumcision is probably one of the most ubiquitous commandments associated with a Jewish man. Unlike most other mitzvahs, it’s common to see completely secular Jews opting to circumcise their newborn babies — and, in many cases, they do so with the ritual additions of a mohel, a minyan, and a naming ceremony.

Up until very recently, most people would claim “health benefits” when it came time to justify this decision, but the tides have been turning for some time. In 2012, the American Academy of Pediatrics announced that they would no longer recommend universal circumcision for newborns,  and 18 States no longer offer Medicaid for the procedure. In places with access to clean water and good healthcare, the health benefits of circumcision are simply not so clear cut (excuse the pun).

The other part of the argument is what anti-circumcision groups have been increasingly shouting from the rooftops: that circumcision is the male version of FGM (Female Genital Mutilation), that it affects sensation and function of the penis in a grown male, and that it’s an unnecessary and even barbaric act that we shouldn’t do without our child’s consent.

The truth is, I think I agree with them. I’m an observant Jew who feels deeply uncomfortable about the mitzvah of brit milah. And yet, my son had one as a newborn, just like the vast majority of male Orthodox Jews do. Not only that, but if I was to have another son right now, I would make the same choice — although maybe I’d skip the crowd of onlookers and the bagels and lox.

Am I a hypocrite? Yes, maybe I am. But I have a feeling I’m not the only one. The act of ritual circumcision creates a clash between my progressive values and my commitment to Jewish life and tradition — and coming to terms with the practice hasn’t been easy, even after nine years. If you find yourself stuck between a similar rock and hard place, read on for some of the reasons why so many Jews make this choice.

It’s not just any mitzvah; It’s the mitzvah. It’s the one that made Abraham into the first Jew; the one that is literally called “entering the covenant.” One friend told me that her son “simply wouldn’t feel Jewish” if she didn’t do it. Not to her, she confessed, and, she believed, not to himself as he grew up, either. Even for Jews who don’t believe in God, the brit milah is a powerful way of identifying as Jewish.

According to this Canadian medical journal, 40.9% of parents admitted to being pro-circumcision because the father of the child was circumcised. It may seem like a strange rationale, but many women, apparently, feel it’s important for a boy to “match” his father, while many dads would feel uncomfortable if their son was uncut while they were not. Thinking about it, I suppose it’s not unreasonable that dads want their sons to identify with them and  to look up to them as role models — religiously and otherwise. While this example might seem vaguely Freud-like at first, don’t we all want to recognize ourselves in our offspring?

3. It’s not a consent issue if my son would want me to.

As the majority of men are circumcised — in the U.S., at least, as many as 80% are, according to some estimates — it stands to reason that your son will likely want to be circumcised, too, when he’s an adult. The risks and the pain associated with the procedure increase the older they get, so it’s a smart decision to make on their behalf, right now, while it’s not such a big deal. This argument is often tied to other beneficial decisions we make for our kids without their consent, such as vaccinations.

An interesting argument I’ve heard on this topic described the brit milah as an akeida, referring to the binding of Isaac, the biblical story of how Abraham was ready to slaughter his firstborn son as a way to show God how much faith he had. While not quite at that level, for some people, the brit is the ultimate show of love for God. From the physical pain to the tribal ritual of it all, a brit milah is a formative blood oath in the most literal way possible, only made more relevant if you feel uncomfortable with it in the first place.

It could be that as generations pass, the connection to God or the Jewish faith will become less tied up with rituals such as circumcision, allowing families to feel less torn about this decision. Organizations like Beyond the Bris are trying to normalize the idea of proudly skipping the milah and yet remaining equally welcome in your Jewish community, shunning the “don’t ask, don’t tell” attitudes that are often associated with moving away from traditional values.

I honestly can’t say why I chose a brit for my son, and for me, that’s part of the struggle. It’s probably a mixture of the above reasons and more. For me, and for now, it’s enough to be thinking critically about the religious and cultural choices I’m making, and accepting that we don’t always get the luxury of a perfect choice.