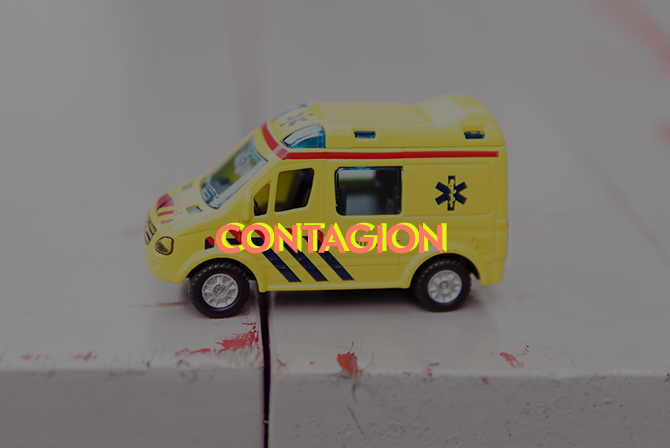 The Jewish sage Hillel once said: “Where there is no man and a man is needed, you must strive to be that man.”

Well, guess what? Sometimes a man just won’t cut it, so you need to get out the big guns: a woman.

In the latest episode of Call Your Mother, Jordana and Shannon (who’s back from maternity leave!) talk with Blima Marcus, who is a nurse practitioner at Memorial Sloan-Kettering and a professor at Hunter-Bellevue School of Nursing. But that’s not all: She’s an ultra-Orthodox mother who was profoundly disturbed when the recent measles epidemic spread in Orthodox communities — and she decided to do something about it.

Blima convened a national task force of Orthodox Jewish nurses to educate community members about vaccines, and she met with public health officials and members of the to strategize on how to reach the ultra-Orthodox community. Perhaps most effective of all, Blima visited these close-knit ultra-Orthodox communities and met with people for hours to answer their questions.

Blima talks with Shannon and Jordana about the spread of misinformation, and how easily anything from anti-vaccination propaganda to anti-Semitism can be easily spread, both within closed closed communities or within the world at large, thanks to social media.

And, of course, Shannon has some stories about being a new mother of three (Jordana, mother of six, can relate times two!), and Gram talks about why she’s pro-vaccination, having had the measles as a child.