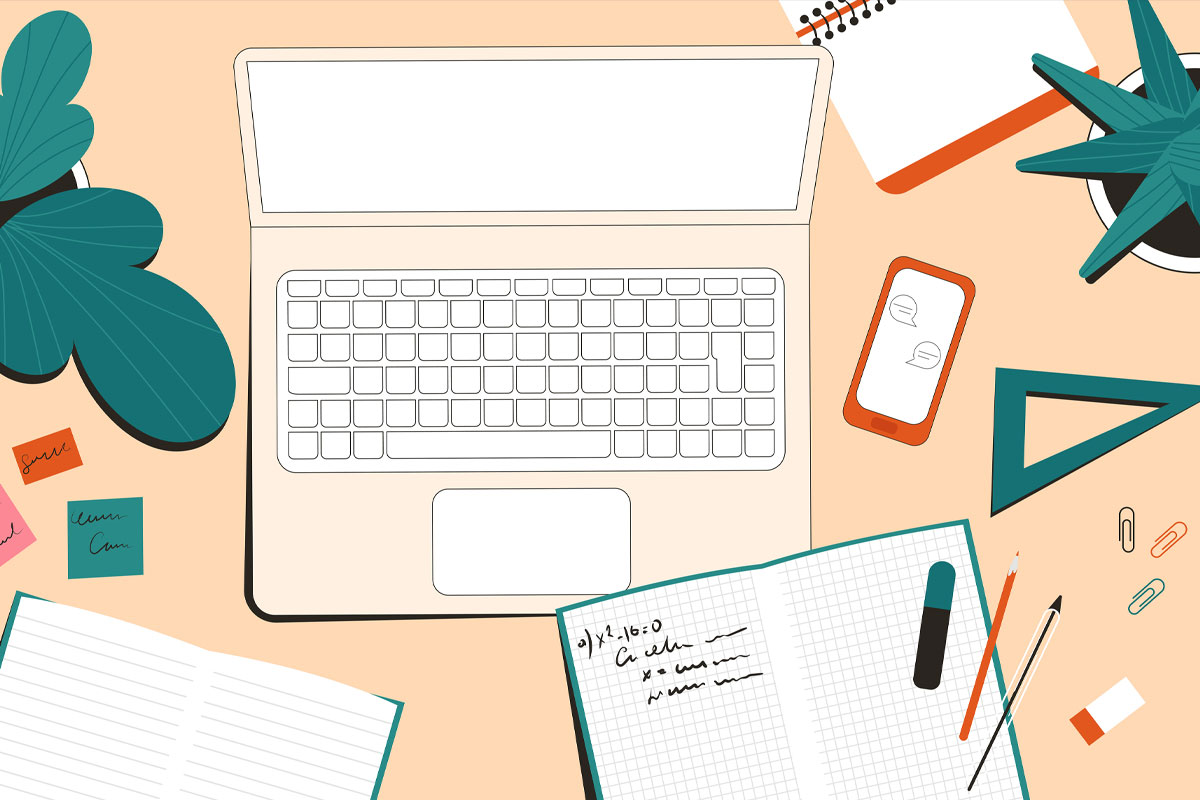 I’ve always been a strong advocate for public schools. I was raised in the San Fernando Valley and am a product of its public school system. My three children attended that school system for more than a decade, and I worked there for seven years.

So when in May 2021 some chapters of my teacher’s union, UTLA, scheduled a vote on whether to endorse the Boycott, Divestment, Sanctions (BDS) movement against Israel, I felt personally betrayed. (The vote was subsequently shelved.)

As the daughter of two Israelis, I’ve always felt like something of an outsider in Southern California. But my kids felt at home. When I learned that teachers at their school were among those considering the BDS motion – at the exact time that my oldest, then 15 and on a program in Jerusalem, had to flee to a bomb shelter amid rocket fire from Gaza – it felt like a punch to the gut.

In addition, I was disappointed by how the school district had handled the pandemic, and my children’s education was suffering.

I realized this public school system was no longer a good fit for my children or me. My husband and I needed our kids to be in a place with a sense of community, and where they could acquire strong Jewish values and a Jewish education so that when we send them out into the world they’ll know how to stand up for themselves with pride.

I began looking at Jewish day schools, even though I had never considered ourselves a private school family, whatever that means. I reached out to the Milken Community School, a pluralistic Jewish school for grades 6-12 that offers rigorous academics grounded in Jewish values.

Initially, I had some misgivings. I was concerned my kids wouldn’t feel comfortable in a private school milieu, and that they’d be far behind their peers in Judaic studies. I was also worried that I, too, wouldn’t fit in with private school parents: While we are financially comfortable, we aren’t wealthy, and I grew up in a very modest home.

What I didn’t realize when I made the decision to enroll my kids at Milken 18 months ago was how much the school would end up changing not only their lives, but my own.

As I got to know students and parents, I was surprised by Milken’s socioeconomic and ethnic diversity. There are families from multi-generational American, Persian, Ashkenazi, Sephardic, North African, South African, Asian, Israeli, Mexican, Russian and European backgrounds. There are some very wealthy families, but nearly 40% of school families are on financial aid, including us (tuition at Milken is about $47,000). There are poets, chess club kids, robotics kids, performing arts kids, athletes and everything in between.

Most importantly, my children – who started Milken entering 11th, 8th and 6th grades – quickly found their places and thrived. Academically, each of my children got the support they needed to catch up both on general academics and Jewish studies, and they’re nurtured in a way that’s just not feasible in shorter-staffed public schools.

I appreciate how Jewish values are imbued in the culture at Milken through its seven core values, each of which has a Hebrew-language corollary: pursuing academic excellence (talmud Torah); building joyful welcoming community (kehillah); treating others with dignity and kindness (kavod habriyot); taking responsibility for self and others (areivut); connecting to Israel and the Jewish people (ahavat yisrael), reflecting and repairing with integrity (teshuvah), and pausing to nurture the soul (shavat vayinafash).

These values are not abstract; they’re embedded in the school’s daily activities, from academics to social life to wall art.

Milken’s tagline is “Educating our children so that they can surpass us.” That’s how I feel about my kids’ Jewish education: I love that they know more than me, and that I learn with them and through them. It’s not just about lighting Shabbat candles or learning something from the Torah. Being Jewish is part of their entire being.

What I’ve learned from my children’s experience is that Jewish education can be very academic and rigorous. Studying Torah is the original book club! You’re grappling with and analyzing a text, extracting meaning in a way that makes sense to your life. This primes the brain for critical thinking skills that carry through to all aspects of life, from general academics to the human experience.

My children each are different kinds of learners. My daughter, Noa, is very self-driven and puts a lot of pressure on herself. When she first started at Milken, Noa received a warm embrace from her new classmates and integrated socially quickly. But the academics stressed her out. The school staff were quick to provide her with support, and today she’s able to balance her studies with theater rehearsals and college applications.

Noa is also a student ambassador and will participate in the school’s Israel Leadership Circle, a program to train students on how to stand up for Israel on college campuses and in public. In April, she’ll fly to Israel for training.

My middle child, Daniel, is flourishing academically and socially. He’s made fantastic friends spanning the spectrum of diverse personalities at school, he loves the school’s fabrication lab, he’s in the chess club and finance club, and he’s an officer on the student council.

My youngest, Adam, is a different kind of learner than my other two. I worried that in public school he’d get lost in a system where it’s much harder for teachers to offer individualized attention. At Milken, he’s receiving the support he needs. He feels noticed, and that motivates him. What he really loves are the extra-curriculars. He and a friend recently built a robot after school in the fabrication lab, he’s interested in the school’s architecture program and he’s getting into creative coding.

One of the unexpected benefits of Milken has been kehillah — community. We recently hosted three school families for Shabbat dinner, two of whom we didn’t know, as part of a “Shabbat Across Milken.” It embodies Milken’s whole-life approach: Education and community aren’t limited to school.

Since my children started Milken, I realized something about the Jewish concept of l’dor va’dor – from generation to generation. Transmitting Jewish tradition goes both ways: from parents to children, but also from children to parents. 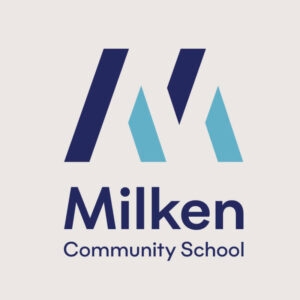 This article was sponsored by and produced in collaboration with the Milken Community School, a private Jewish school in Los Angeles focused on fostering a love of Judaism, personal growth and intellectual inquiry.