Taika Waititi Is Our Favorite Jewish Dad. Here's Why. – Kveller
Skip to Content Skip to Footer

Taika Waititi Is Our Favorite Jewish Dad. Here’s Why. 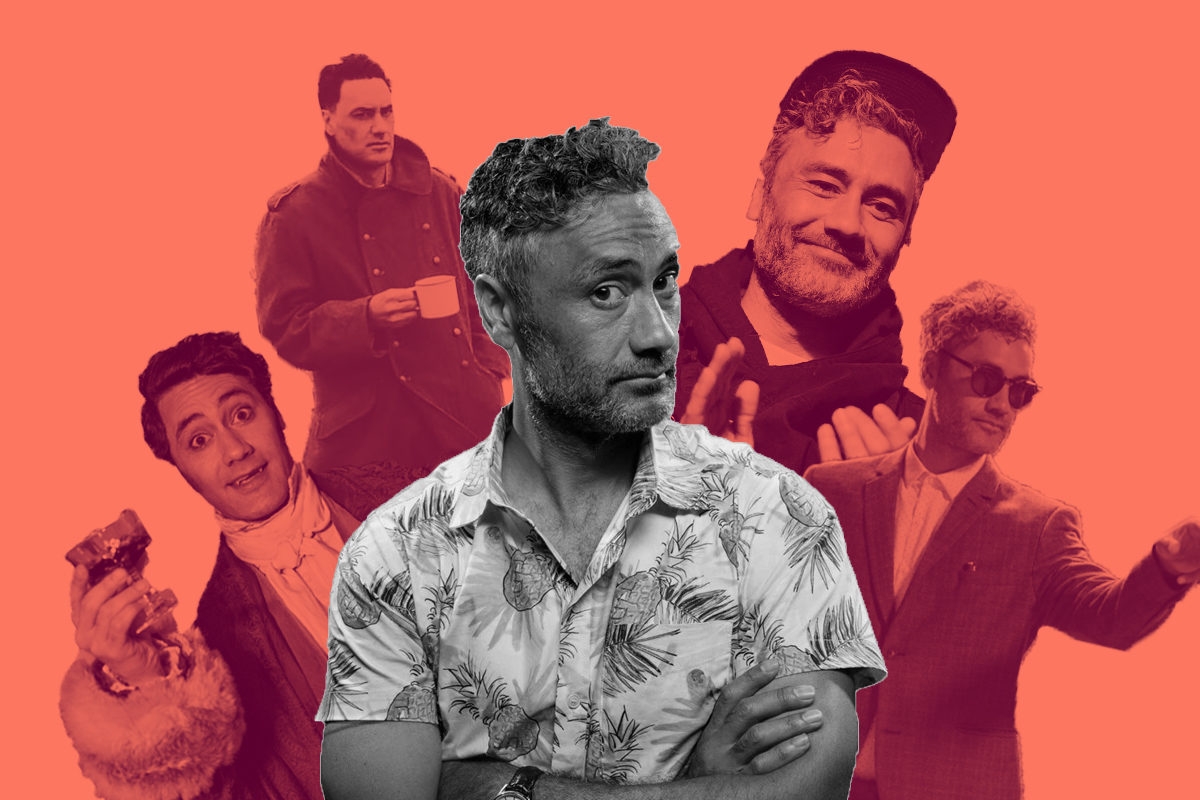 As you likely know, here at Kveller we’ve been giving some shoutouts to our favorite Jewish moms. So we figured that this week we’ll switch it up a bit and turn to a dad. Make that a hot Jewish celebrity dad.

Taika Waititi — also known as Taika Cohen — is a 43-year old New Zealander. He’s directed Thor: Ragnarok, been nominated for an Oscar (for his 2004 short, Two Cars, One Night), and has made a World War II satire film starring Scarlett Johansson that’s set to be released this year.

Waititi is Dad to two daughters: Te Hinekāhu (born May 2012) and Matewa Kiritapu (born August 2015). His wife, Chelsea Winstanley, is a film producer.

Why is he our favorite, you ask? Let’s get into it:

1. He grew up in Raukokore region of New Zealand, the son of a Jewish mom and a dad from the Te Whānau-ā-Apanui Māori people. (The Māori are the indigenous people of New Zealand.) 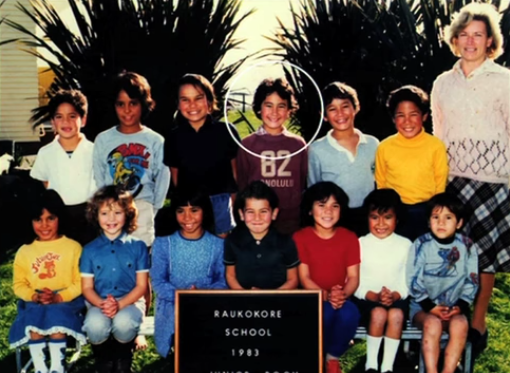 Taika in school at age 8

2. His self-description of his family (from a Ted Talk he gave in 2010) is absolutely wonderful: “So, who am I? Well, I kind of don’t really know that myself, often. I come from New Zealand, and I come from these two people, who met in the early 70’s. The woman is Robin. She’s of Russian-Jewish heritage, and she was a school teacher. And the guy next to her, his name is Taika and he’s a farmer and an artist. And they met and then, a few drinks later, they gave birth to a beautiful Asian daughter called Taika. And so I come from a very mixed background and as a result, I’ve always sort of had trouble kind of finding out, deciding really who I was, or what I wanted to do, and I’ve had lots of influences through my life, through both sides of my family.”

3. He’s struggled with his identity.“I grew up in, thematically, pretty much all of my work is about outsiders and I think growing as neither full Maori nor full Pākehā [white New Zealander] or white. I’ve always been an outsider, felt like an outsider in both worlds, even as I identified more with my Maori side.”

4. Speaking about his mother’s family of Russian Jews in that aforementioned Ted Talk, he explains, “When I was quite young, maybe about 12, I started to get obsessed with drawing swastikas. I couldn’t help it. And I still feel guilty about it. So every time I drew one, on a notebook or something, I would instantly feel guilty and I’d have to change it into windows…. And that sort of led to this obsession with Hitler, and why Charlie Chaplin looks like Hitler? And what is it about the mustache? So you can make anything look like Hitler…”

5. This perhaps led to his newest film, Jojo Rabbit, where Waititi himself will play Hitler(!). The movie is based on the book Caging Skies, where a young German boy whose mom (who will be played by Scarlett Johansson) is hiding a young Jewish girl in their home. So the boy turns to an imaginary friend — who happens to be Hitler.

Here he is in costume:

First still from the set of WW2 satire, #JojoRabbit: Jojo (played by Roman Griffin Davis) having dinner with his imaginary friend Adolf (played by writer/director @TaikaWaititi), and his mother, Rosie (#ScarlettJohansson)

6. Wait… Waititi as Hitler?!?!? As he tells it, “what better way to insult Hitler than having him portrayed by a Polynesian Jew?” (Amen!)

Week one down of our anti-fuckface satire, Jojo Rabbit. Can't wait to share it with the world. Also, what better way to insult Hitler than having him portrayed by a Polynesian Jew?
🖕 #FuckYouShitler @jojorabbitmovie @foxsearchlight pic.twitter.com/bNZ2YlDgaF

In an interview, he also explained his choice to cast himself as Hitler: “The answer is simple: what better fuck you to that guy?”

7. Okay, moving on from Jojo Rabbit (but expect lots more coverage from us…), Waititi has spoken on the importance of telling Indigenous stories. “Indigenous people should be telling their own stories,” Waititi said in 2018. “And making themselves part of the culture and really learning about it, instead of someone else from another culture coming in and telling our stories and all they care about is box office or just making a film. It’s got to be about actually bringing a message… I think it’s vital that we keep telling our own stories.”

8. He advocates for voting! With cute photos of his kids!

If my legendary 3 yr old daughter says vote, then you vote. Don't be a tool, school that fool! November 6! #Vote2018 #Midterms2018 pic.twitter.com/3ft6YTMkyK

9. In 2017, he expressed his support for New Zealand politician Jacina Ardern. Ardern ended up winning the election for Prime Minister, and Ardern made history as the youngest female head of state, and the second-ever elected leader to ever give birth while in office.

10. He directed and starred in the horror comedy film What We Do in the Shadows, a mockumentary about vampires.

He also directed Boy and Hunt for the Wilderpeople, which have both held the title of top-grossing New Zealand film. And of course, he directed Thor: Raganarok.

11. On a totally different note, Taika’s personal style is *amazing*:

Sorry you're not me. @wallpaprkit

(Seriously, he can pull off a romper better than us.)

12. He is sometimes credited as Taika Cohen – Cohen is his mother’s maiden name — because he didn’t want to be typecast.

13. And last but not least, an adorable dad-stagram to end this listicle: