The 'Are You There God? It's Me Margaret' Trailer Is Truly Incredible – Kveller
Skip to Content Skip to Footer

The ‘Are You There God? It’s Me Margaret’ Trailer Is Truly Incredible 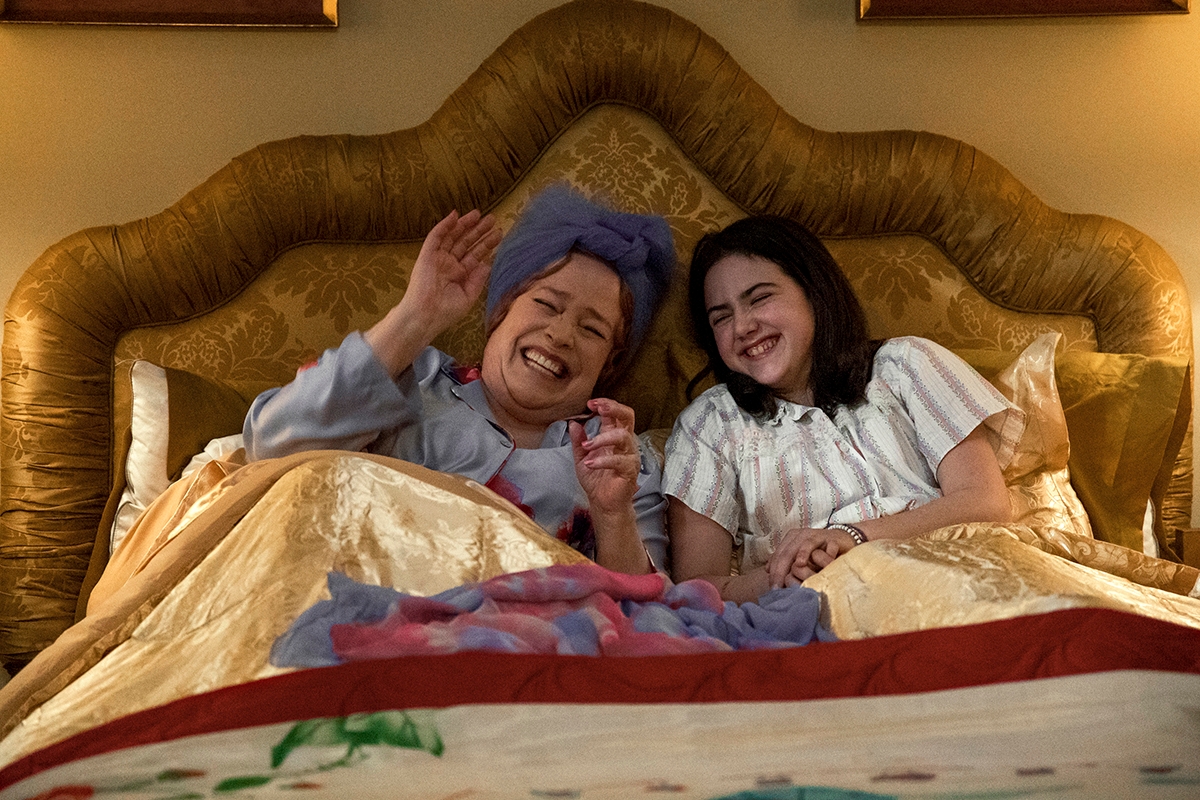 Generations of girls have grown up on “Are You There God? It’s Me Margaret,” the 1970 Judy Blume middle grade coming-of-age novel. So the book’s first ever movie adaptation — which we’ve been eagerly waiting for since it was first announced half a decade ago — has a lot to live up to.

Luckily, based on the movie’s first trailer, our hopes are as high as ever.

The first thing that struck me as I watched the newly released trailer is how fresh it feels — despite the fact that it’s a period movie. That’s just how the book reads, relatable and timeless. And the trailer of the “Are You There God?” movie, which Blume co-produced and which was written and directed by Kelly Fremon Craig, the woman behind one of the best coming-of-age movies ever made, “The Edge of Seventeen,” exudes that same energy.

In just two and a half minutes you fall in love with three generations of incredible women.

There’s Margaret, played by the very talented Abby Ryder Fortson, who at 11 is going through puberty, dealing with the social dynamics of her new New Jersey school, and trying to figure out her feelings on religion by visiting different places of worship and writing letters to God.

“I just want to be normal and regular like anybody else,” she prays to God in the trailer.

There’s Barbara, her mother, played the fabulous Rachel McAdams, who is moving from NYC to suburbia and feels overwhelmed by all the different school committees she suddenly has to join.

Then, of course, there’s Syliva Simon, Margaret’s grandmother. Sylvia is the OG queen of Jewish bubbe chic. She’s described in the book as a total fashionista, and she’s a stable rock in Margaret’s life, often talking on the phone and writing letters to her granddaughter.

Sylvia is glamorous — the big hair! the big jewelry! the colorful prints! — and seems perfectly cast iwth Kathy Bates, who, while not Jewish, definitely made me feel like I was watching my own Jewish grandma, perfectly juggling both the compassion and love and glamor and chutzpah.

And of course, Bates perfects that good ole’ guilt-inducing Jewish grandma kvetching. As Sylvia, who was left behind in the city after the Simons left for their New Jersey home, tells Barbara in the trailer, “I read that when you don’t have any loved ones around your life expectancy drops drastically but, you know, I had a good run.”

There are promising scenes featuring Margaret, her new school and friends. There’s a sex education class that definitely captures the requisite awkward energy, as does Margaret’s first attempt at buying sanitary pads at a local drug store.

Then, of course, there’s the unforgettable “we must, we must, we must increase our bust” chant which is featured in the trailer as well. Like I said: This is a very promising trailer.

What the trailer does not explore much is Margaret’s Jewish heritage, besides a couple of well-placed menorahs on Sylvia’s mantle. We barely see her Jewish dad, Herb, who is played by Benny Safdie — though as someone who recently moved to the suburbs, the scene that we see of him struggling to mow the lawn is so real.

Judaism is, however, an important part of the book. Barbara’s parents in the book are estranged from her because she married a Jewish man, and while Herb and Barbara don’t raise Margaret with any particular religion, Sylvia desperately wants for her granddaughter to feel Jewish. The movie is likely to explore all that, and hopefully include Margaret’s visit to Rosh Hashanah services with Sylvia.

In the meantime, just to be a little extra, here are some great stills from the movie to whet your appetite: 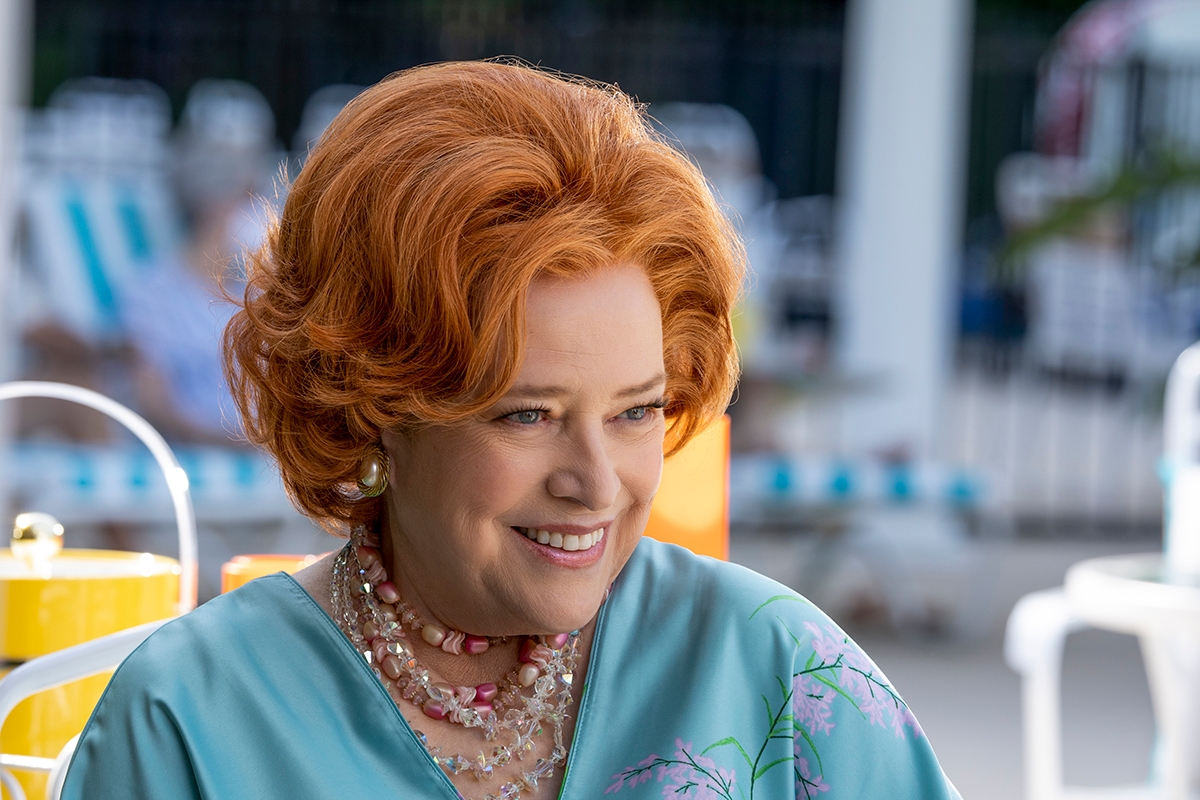 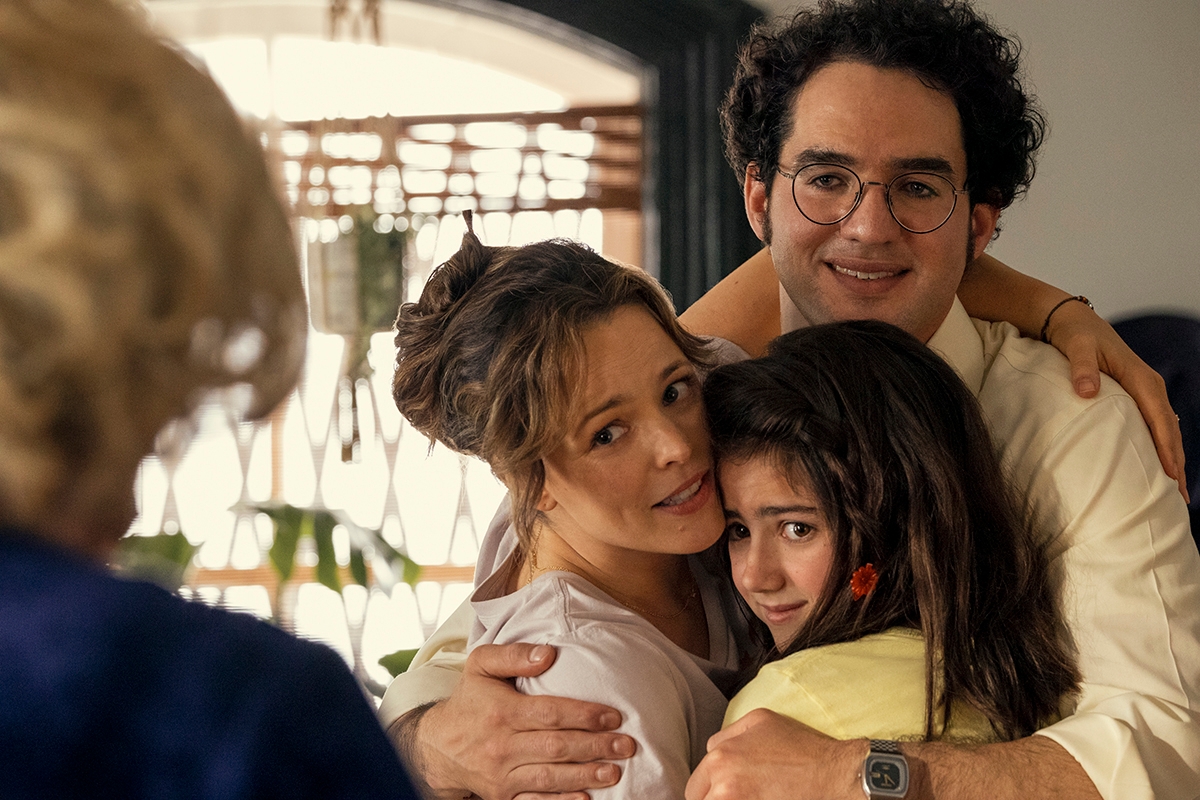 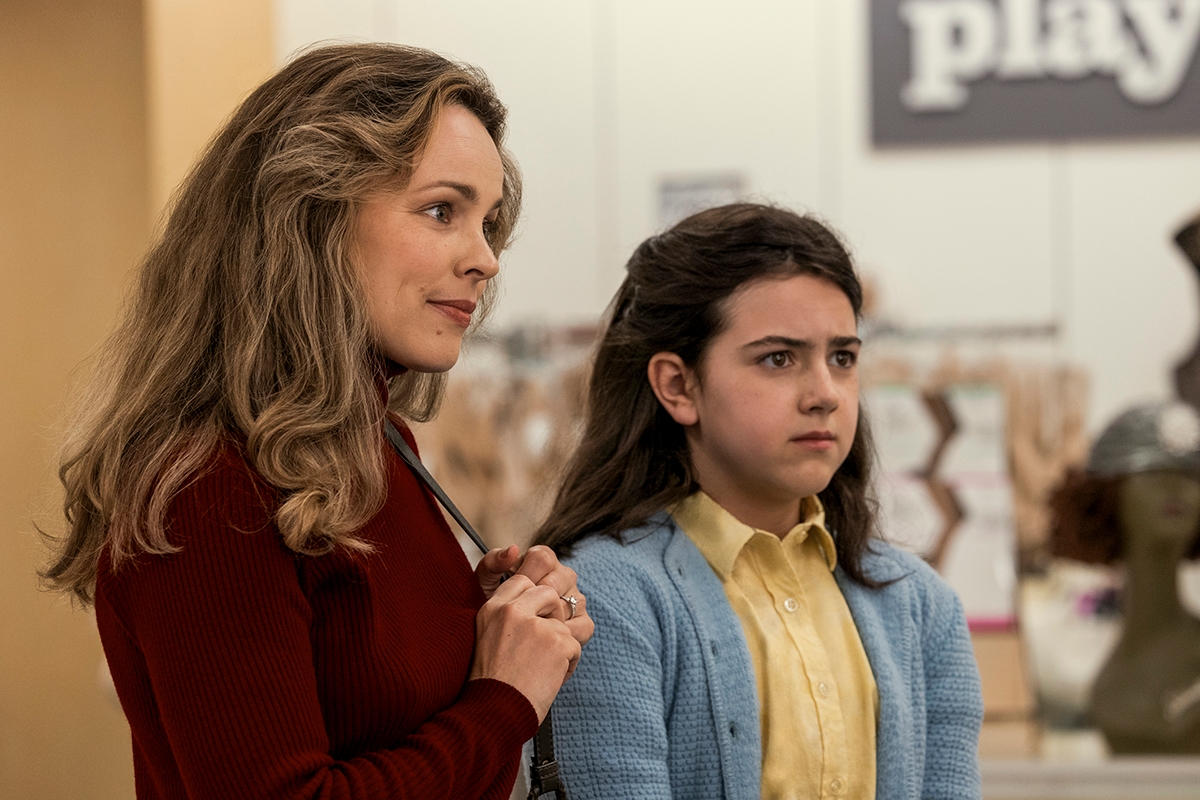