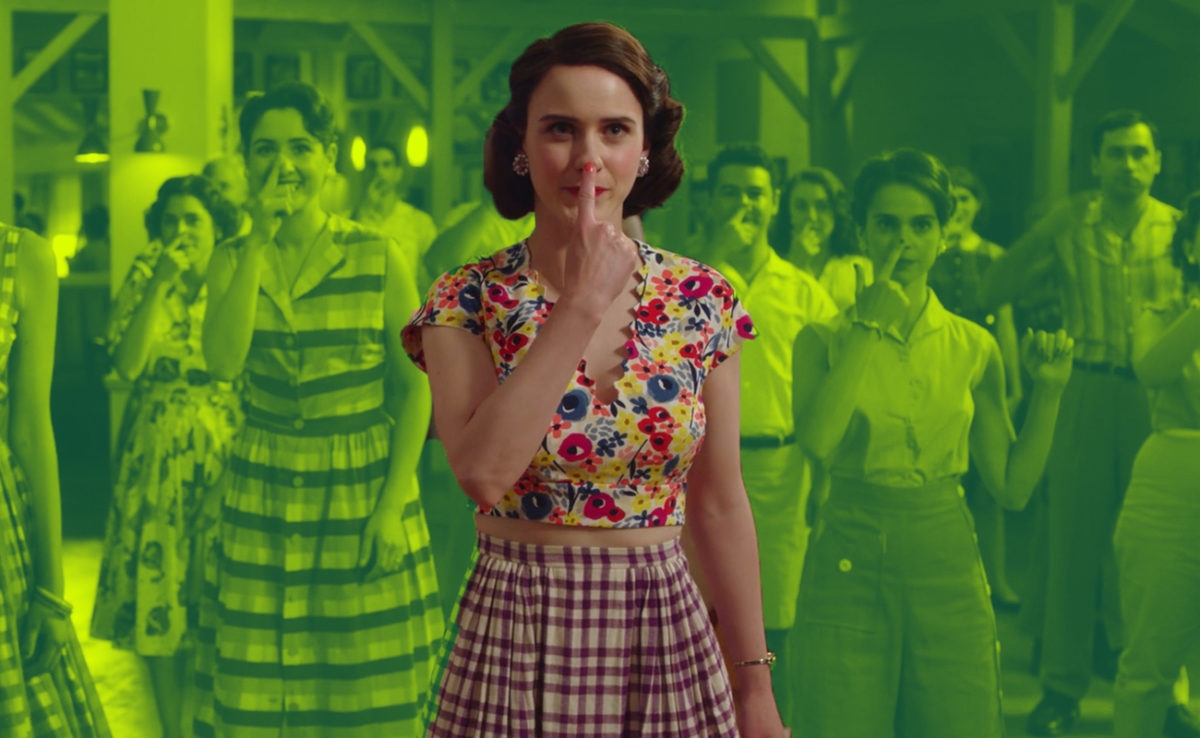 Fans of The Marvelous Mrs. Maisel, rejoice! The hit series, renewed for season three last year, is set to begin filming this week in New York.

And, later this month, if you’re in Long Island: The show put out an open casting call for men to play 1950s soldiers on Wednesday, March 27.

We don’t know much about season three — the details are being kept under wraps — but Tony Shalhoub, who plays Midge’s dad, Abe, may have let something slip.

“I think I’ve heard that we’re going to Miami in June. That’s all I know,” Tony Shalhoub, who plays Abe, said in an interview. So maybe, maybe not? (Fingers crossed!!)

Season two spent time in the Catskills, so season three, naturally, is headed to another Jewish vacation destination: Miami.

Rachel Brosnahan, who plays Midge, posted an Instagram from the first table read.

However much we love plucky Midge, however, Brosnahan doesn’t think her character is a feminist — at least not yet.

At a panel, Brosnahan said that she would like Midge to “react to the rebirth of the feminist movement. I don’t think Midge is a feminist at this point. If someone would say the word to Midge, she would say, ‘I don’t burn my bras.’ I would like her to bump up against the loud and proud. I’d also like to see her drop acid.”

So would we! Could you imagine?