The Royal Baby Has a Totally Jewish Name. Here's Why. – Kveller
Skip to Content Skip to Footer

The Royal Baby Has a Totally Jewish Name. Here’s Why. 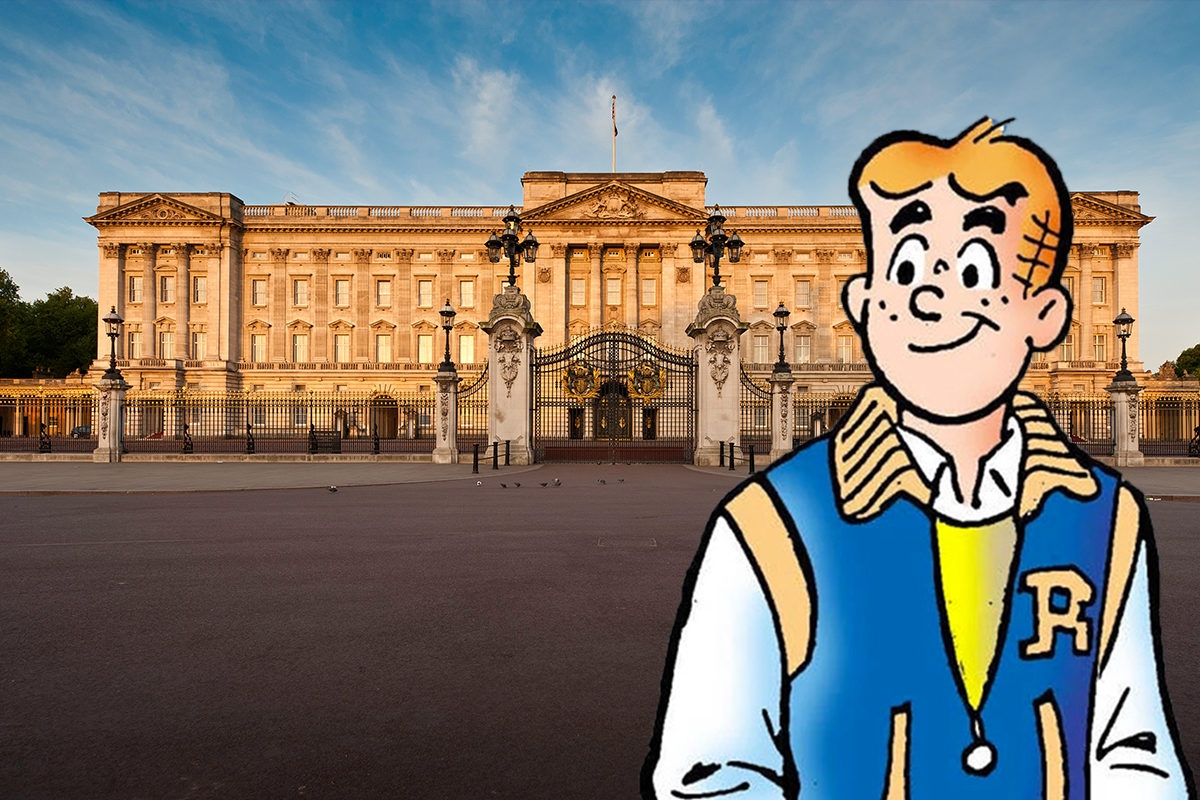 As we have previously noted, the royal baby arrived on May 6. While there was nothing Jewish about the big news, we at Kveller are thrilled for Meghan Markle and Prince Harry.

And now, today’s baby news disclosed the bundle of joy’s name: Archie Harrison Mountbatten-Windsor. Of course, there’s nothing Jewish about that, either — or IS there?

As it happens, we’ve drummed up a smattering of high-profile Jews named Archie. We’re not saying that the Duke and Duchess of Sussex named their son after any of them, but, hey, anything’s possible, right?

Yes, you read that right. Archie Andrews, our favorite redhead comic book character, is Jewish. Despite celebrating Christmas, and never partaking in Jewish activities, the Archie Comics — created by John L. Goldwater, a Jew! — titular character is a (sort of) confirmed Jew. 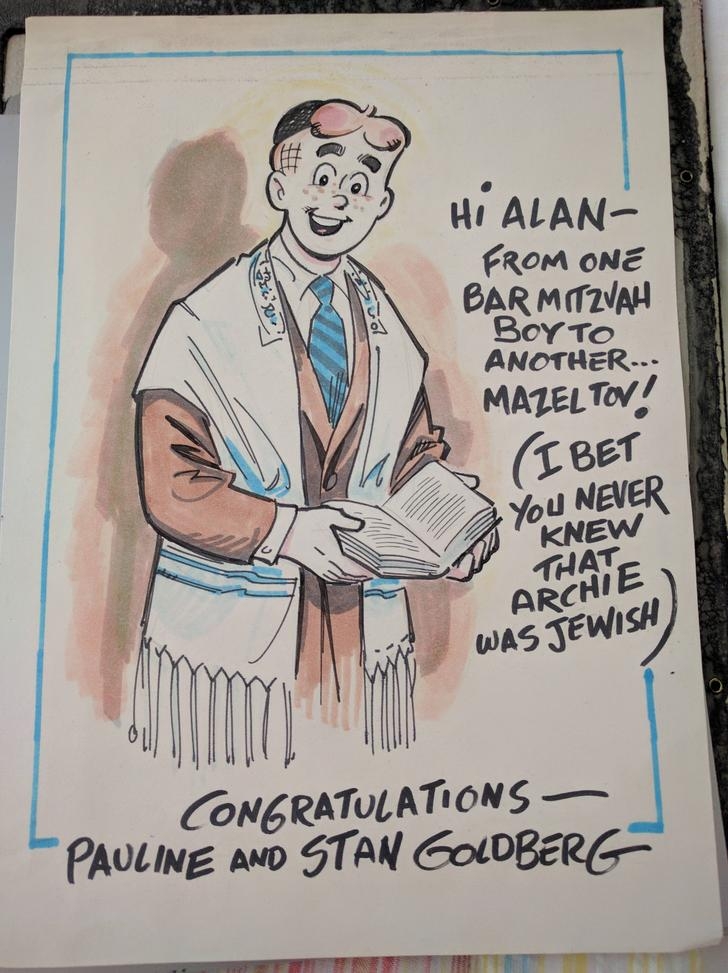 Archie cartoonist Stan Goldberg (also Jewish!) confirmed the character’s Jewish background in a bar mitzvah gift he gave to a friend’s son. Goldberg drew a marvelous image of Archie holding a siddur and dressed in a tallit and kippah: “From one bar mitzvah boy to another… mazel tov!” he wrote on the drawing. “I bet you never knew that Archie was Jewish.”

New Yorkers may know Margery Sue “Archie” Gottesman best for her witty Manhattan Mini Storage advertisements. Does “If you don’t like gay marriage, don’t get gay married” ring a bell? If not, look it up — their advertisements are pretty iconic. Today, Gottesman is known as the force behind Jewbelong, a site made for Jews who may feel marginalized from the Jewish community. A Jewish mom of three who is using her marketing skills to give Judaism a reboot? We are here for it.

If you’re familiar with The Three Stooges, you’ll be pleased to know that Jewish composer Archie Gottler directed Woman Haters, the first of 190(!) skits. Gottler, who died in 1959 at age 63, is also known for composing “Hunting the Hun” and “Heart of Witona,” two popular World War I songs.

Psyched about #Archie because a schmancypants prince SHOULD have the name of a Jewish Tin Pan Alley composer for the Ziegfeld Follies and director of Three Stooges movies (e.g., my cousin Archie Gottler, 1896-1959).

Papercut art fanatics will likely recognize Israel-based Archie Granot’s work. Born in London, Granot is a world-leading papercut artist — his works are inspired by Judaism, and, incredibly, he’s self taught. Since creating his first papercut in 1979, Granot has focused on creating traditional Jewish art, like ketubahs (Jewish wedding contracts) and haggadahs.

Continuing with the artist theme, Archie Rand is a well-known contemporary Jewish artist. Over the last 20 years, Rand has created radical Jewish art. Critics have called his work “exhilarating, precocious, and lyric,” as well as “an uncannily accurate step in the right direction.” He’s been commissioned by a couple synagogues to create murals, and in 2008 he mounted “The 613,” a 1,700-square-foot painting that is considered one of the largest freestanding paintings ever. (It was later turned into a book.)

Another Archie artist! Goodwin, who died at age 60 in 1998, was a beloved comic book writer, editor, and artist. Dubbed the “best-loved comic book editor, ever,” Goodwin was known for his work on comic book series Vampirella, Manhunter, as well as at Marvel Comics.

Surprise! Let’s not forget that the royal baby’s middle name is Harrison, which he happens to share with Jewish actor Harrison Ford.