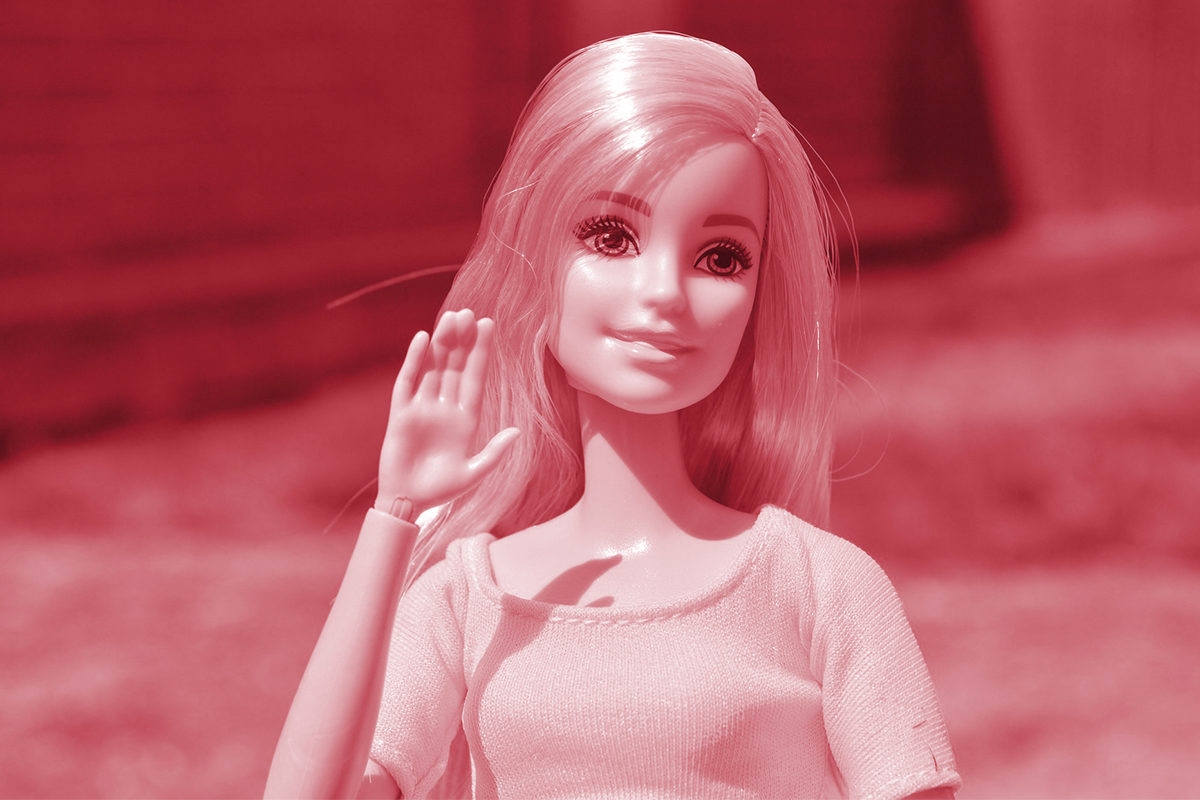 If there’s anything positive we can say about the latest anti-Semitic incident, it’s this: Anti-Semites are getting quite creative in expressing their hatred for Jews. Earlier this month, lest we forget, some asshole painted swastikas on the shells of innocent turtles. But this latest offensive is possibly even more bizarre and further outside the box: A group of Argentinian teens made a Nazi parody music video, and it’s precisely as tasteless as it sounds.

As part of a class assignment, students in a history class at a private secondary school in Argentina made a blatantly anti-Semitic (and racist, and homophobic) music video parody of Aqua’s popular ear worm, “Barbie Girl.” The poorly done video — anti-Semitism aside, it’s truly terribly produced — features teens dressed as Hitler and Nazis humiliating Jews, homosexuals, and disabled people.

In the video, students from the the Model School of San Juan swapped the song lyrics “I’m a Barbie girl, in a Barbie world” with “I’m a Nazi girl, in a Nazi world.” Other highlights include a Nazi guard opening an oven as she sings, “You must behave or you’re going to die,” and a student dressed as Hitler singing (well, more like mumbling), “I have power in the camps, follow me, obey me, hanky panky!” Hanky panky? Seriously?!

What the assignment was that prompted this ridiculous parody remains a mystery, but the students received flying marks on the project: 9 out of 10 points. (Yep, that’s 90 percent!) The high score is truly shocking: Not only is the video horribly done, it’s absolutely vile. Shouldn’t blatant anti-Semitism merit an automatic fail? Or, like, possible suspension?

Not surprisingly, the tasteless video spread like wildfire on social media last week. On Saturday, the school released a statement, expressing “apologies to the representative of the Sociedad Israelite de San Juan,” as well as the JCC, homosexuals, and Black people. Notably, the school’s website says “we mold people with integrity, solidarity, and entrepreneurship” — maybe it’s time for a refresher on those first two values?

On Tuesday, a representative of the National Jewish political umbrella, DAIA, announced they’d meet with authorities from the Education Ministry of San Juan province.

Silvia Martín, a representative from the National Institute Against Discrimination, Xenophobia and Racism in San Juan took the teacher to task for mockery of the genocide of six million people: “If you don’t understand the horror of Nazism, you can’t be in front.”

As for said teacher, who puzzlingly gave this video high marks, she was fired from her position as chair of the school’s history department, and she expressed her regret over the assignment, an Argentinian news site reported.

We transcribed the lyrics to the parody version of the song for all to see — and mock:

[Nazi}
I’m a Nazi girl, in the Nazi world
They live in ghettos, it’s fantastic!
You must behave, or you’re gonna die
Imagination
You’re in our nation!

Come on Jews
Let’s go to the camps!

I’m a Nazi girl, in a Nazi world
Led by Aryans
It’s fantastic!

You can’t be disabled
Or homosexual
Imagination
This is anti-Semitism!

[Jew]
I am black, and a Jew
In a horrible world
They hit me, make me work
I’m your Barbie.

I have power in the camps
Follow me, obey me
Hanky panky.

[Nazi]
You can think
You can pray
If you say “heil Hitler!”

I’m a Nazi girl, in a Nazi world
Led by Aryans
It’s fantastic!

You must behave
Or you’re gonna die
Imagination
You’re in our nation!

[Jew]
Make me work, make me cry
I’ll do whatever you want
We can act like an Aryan
We can beg on our knees

[Hitler]
Come with me, be my friend
Let us do it once
Hit the town
Inferior idiot
Let’s go party!

Next time, kids, let’s use our creativity to make something positive in this world, shall we?

Image by Natalie Wittlieb via Pixabay

My Daughter Lives In Israel. Her Chronic Illness Makes That Distance Even Harder.