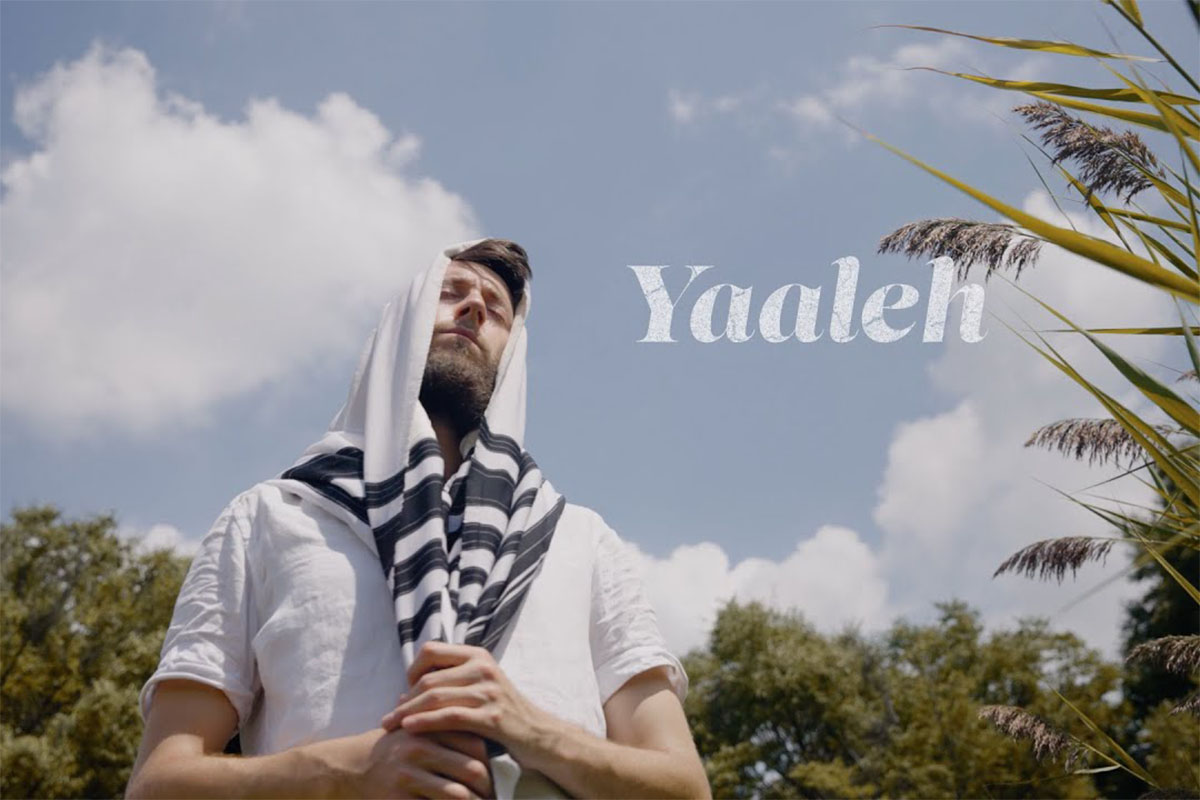 Rogers Park call themselves “America’s only Jewish hassidic folk band.” The two childhood friends from Chicago, Yosef Peysin and Mordy Kurtz, want to make Hasidic and Yiddish tunes “cool again,” and they certainly succeeded in doing that with their 2019 version of “Oh, Hanukkah.”

This year, the duo created a beautiful rendition of “Yaaleh,” their take on the classic Ashkenazi liturgical poem “Yaaleh Tachnuneinu,” which is a traditional part of Yom Kippur services. The Jewish holiday starts on the evening of October 4 this year, and the band released their song just before Rosh Hashanah.

Kurtz and Peysin say they wanted to give the Hasidic melody a Simon & Garfunkel feel, and also take the focus of the song away from repentance and more about “returning home.” They hope that their version of the nigun will make people want to stay and sit through Yom Kippur services.

You definitely get that folk-y feel in the duo’s video for the song, filmed in a park by the Elizabeth river in New Jersey, surrounded by trees and overgrowth. The two sit together, singing soulfully and strumming a guitar, and there’s certainly something centering in this rendition, which features lovely harp music from Chabad harpist Mariasha Fyzakov.

The video’s subtitles don’t offer a translation from the Hebrew; instead, they’re a guided meditation — and if that’s your kind of thing, it might just be what you need to immerse yourself in the spirit of one of the holiest Jewish days of the year.