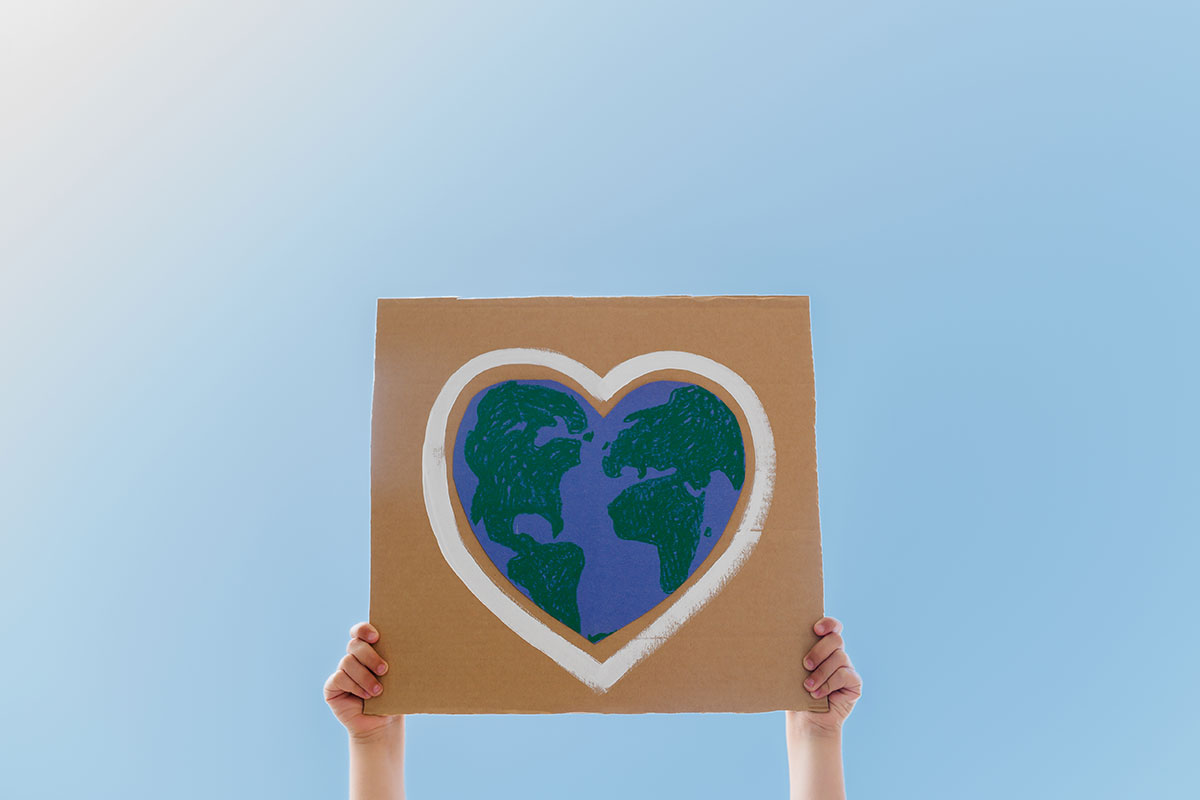 In my neck of the country, it was 64 degrees outside on January 2. On January 3, eight inches of snow fell. This extreme temperature fluctuation meant the precipitation began as rain, quickly turned to ice, and then topped off with heavy, rapid snowfall. The result? My darling, gorgeous, decades-old eastern redbud split in half under the weight of it all.

Here’s the thing about the eastern redbud: She’s understated for most of the year. Not a particularly tall tree, mine topped out at maybe 20 feet. Its branches are sort of twisted and widespread, almost bonsai-ish. Unremarkable green leaves, tons of twigs, just your standard… tree.

But in the early spring? She’s a goddamn showstopper. First, and sort of suddenly, each twig becomes laden with teeny tiny buds. Even the bark of the trunk swells with these buds. Then like clockwork, one day I wake up, look out the window, and every tiny bud has bloomed at the same time. My quiet little tree is suddenly the loudest on the street, a deep and bright pink that can only be described as miraculous. That girl is on fire.

The science is clear that extreme weather and climate events are increasing in frequency. Floods and fires and freezes, oh my. My beloved redbud succumbed. But we don’t have to. We can’t.

Jewish tradition has always held nature with a special reverence. From the first chapters of Genesis, we learn that God perfected nature, filled it with every kind of seed-bearing plant, before he even started creating humans. Later in the Torah, God warns that, even in times of war, soldiers were not to harm an enemy’s fruit trees. “Are the trees of the field human, to withdraw before you into the besieged city?”

Our responsibility to revere and protect nature is nowhere more apparent than the Jewish holiday of Tu Bishvat, which begins at sundown on January 16 this year. Tu Bishvat acts as the ceremonial birthday for all trees. The date was traditionally important for farmers to mark the ages of various crops, but in modern times, Tu Bishvat is a critical inflection point for Jews to commit to fighting climate change and its devastating effects.

The science can be overwhelming, and course-correcting will certainly require meaningful change from the top. But we are not helpless. This Tu Bishvat, how can your family enact positive change? Here are some of the ways I’m thinking about:

We are not trees, unable to either withdraw or fight back. We are living breathing humans, and we can channel the fire of a redbud in the spring. And like my dearly departed redbud, we can shock the world with a transformation into the loudest and brightest advocates for healing and protecting. We can plant, we can advocate, we can educate, we can reckon, we can change. And there’s no better time than Tu Bishvat.