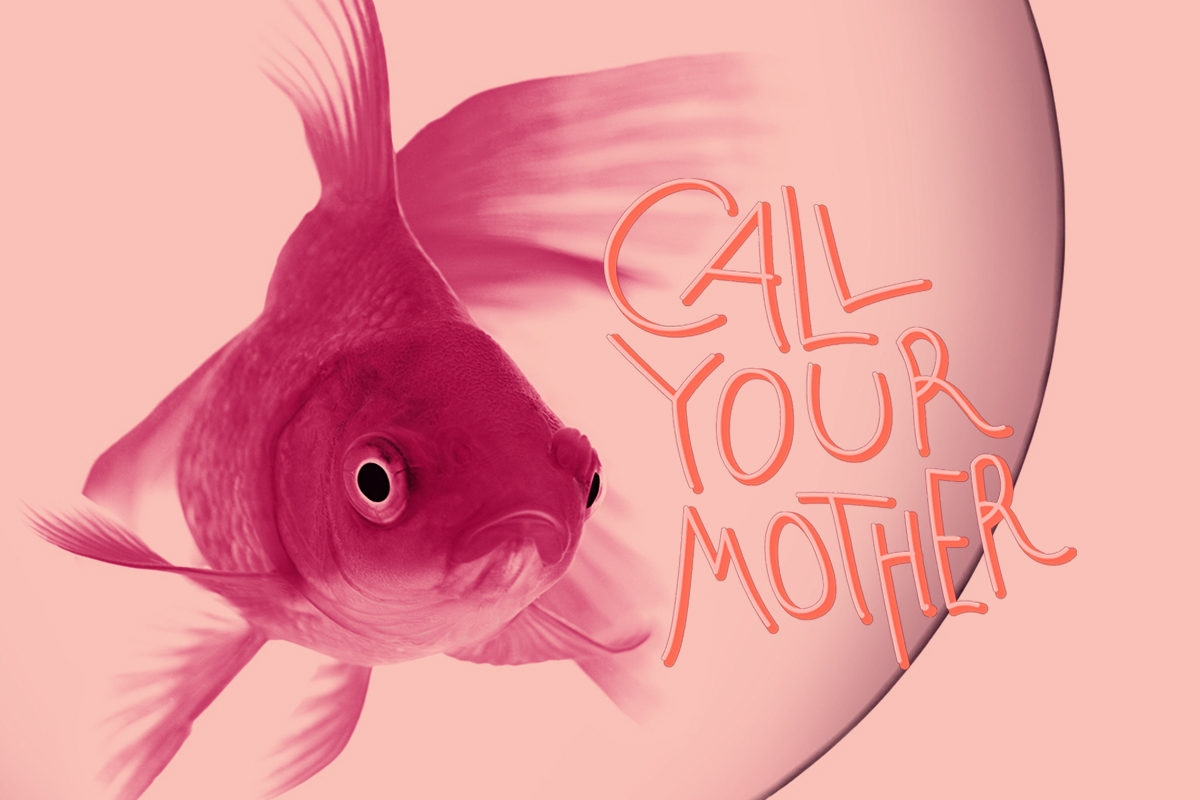 How did Esther do it, you wonder? Well, she’ll tell you on the latest episode of Call Your Mother (which Esther calls a “great podcast,” FYI). Jordana and Shannon chat with Esther about her new book, How To Raise Successful People: Simple Lessons for Radical Results, and her unlikely strategies to encourage child independence (like leaving your 8-year-old granddaughters at Target alone!).

Not to be bested by Shannon’s tale of her dead bunny, Jordana discusses disposing of bodies and being an unwilling participant in a Fishpocalypse. And Gram comes in to talk about how you decide whether or not to keep a kid home from school. 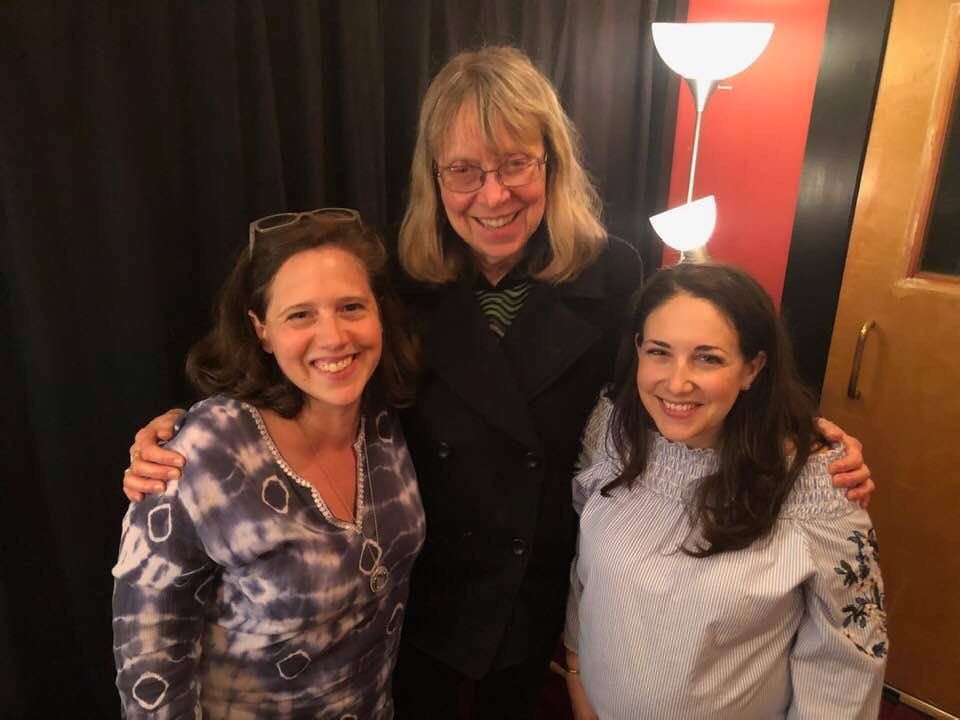