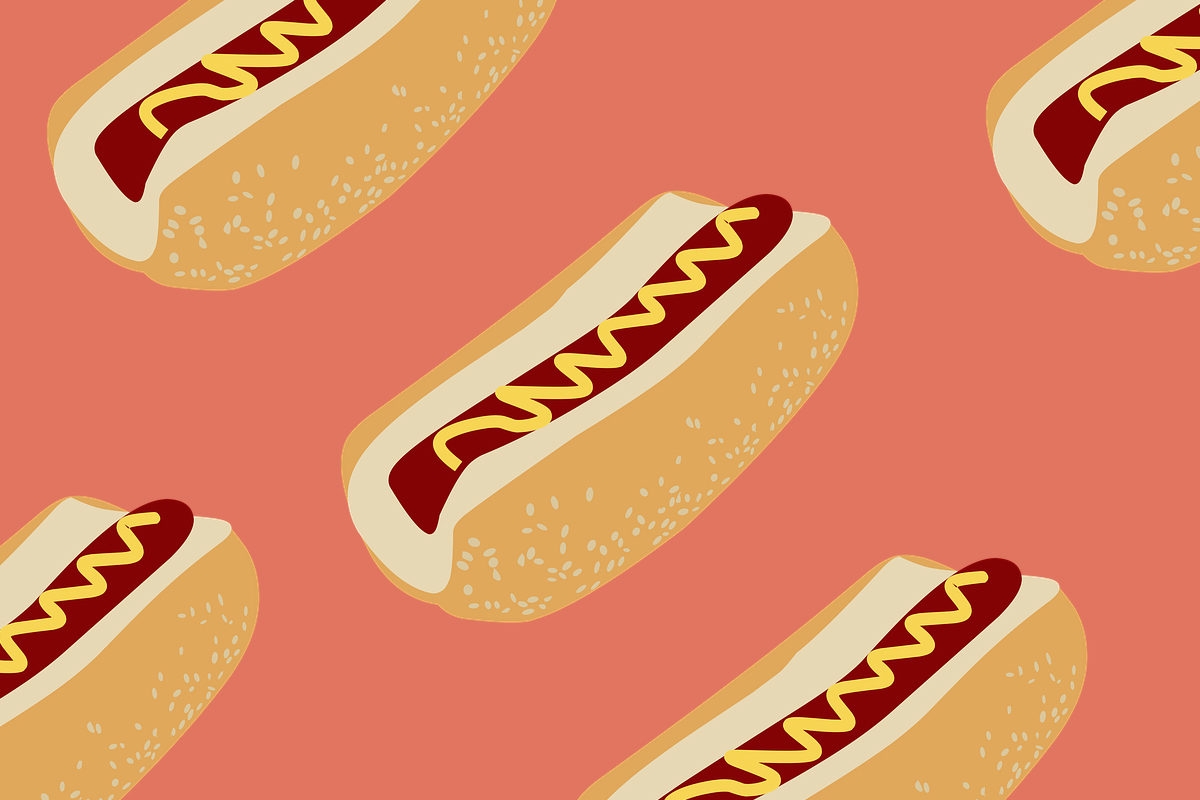 At first, nothing about trying was trying.

“There’s conflicting information about positions and timing,” said the acupuncturist who pricked me with needles in hope they might help improve my fertility prospects. “What I’ve heard is make it good. That’s key.”

Our first time was missionary position late one Saturday night in our bed. Like wedding night sex, make-up sex, and sex for the first time, the intention changed it: Our newfound purpose introduced a romantic quality. His fingers along my back. My breath on his thigh. This touching and being touched prickled us with a delight beyond simply love or commitment or physical desire. On the pill or with condoms, sex was dry and bland compared to now — how far skin had been from skin! Now, we were bodies without borders, bodies bent on pleasure and the possibility of a tangible reward. Did he aim his hips with extra precision? Did I try to be exceptionally receptive, absorbent?

I have no memory of the mechanics. But here’s what happened next: I rolled myself into position and, seeing David’s wind up, I ducked down as he tossed a towel into the hamper where it landed on the rim. He glanced my way to make sure I saw his success.

“What are you doing?” he asked.

“This is what the books say to do to help the sperm find the way.”

Not that I read books on pregnancy. My sister Amy did, or she knew people who did. When she was trying for a baby, she reported what her sources recommended: “We do it missionary, then I lay like a flipped turtle with my legs in the air. That pulls the current to the moon, if you get me.”

It made some sense, enough sense to convince me to frog up my legs and point my toes to the skylight.

“Would a pillow help?” David asked.

“Sure.” I tipped back and he placed it under me. He was an engineer. He had good instincts for structural support.

Because my periods came only once every six months, doctors predicted I’d have difficulty getting pregnant. From the very beginning, however, I connived to sneer at the stats: What if we knocked me up the very first time we tried? I like a longshot story with a narrow possibility for a spectacular triumph. About four years prior — which was 10 years after we first met — David and I got married. Ours was supposed to be an outdoor wedding ceremony in a New England fall, which guaranteed a stunner of a day or a disaster. The miracle of our weekend weather spread springtime-temperatures through rusty trees and a wispy sky on two glorious days: the one before our wedding and the one after it. On our actual wedding day, we huddled under an ugly vinyl tent as it poured frozen rain, early winter elbowing in.

“How long do you have to do that?” David asked.

He handed me the remote, and I splayed my knees a little so I could see the screen. “Does it feel as ridiculous as it looks?” he asked.

I flipped on the TV, and there was a table of men, contestants for something, waiting to be introduced.“Who is that guy? I’ve seen him somewhere,” I said. “Is he famous?”I propped myself up on my elbows, spreading my legs farther for better viewing.

The announcer revealed a skinny Japanese guy as the reigning champion of Nathan’s annual Fourth of July hot dog eating contest; he won last year’s competition and was this year’s hopeful.

“Where does he put it?” David asked. “Shouldn’t the winner be fat – really immense from all the practice?” None of them were. I adjusted the pillow so it was flat behind me.

“We’re not going to watch this, are we?” he asked.

But then, the whistle blew them into action; agility and speed and flying arms. One competitor dipped dogs and buns into water before stuffing them into his mouth. Another stuffed and chewed, stuffed and chewed, his cheeks extending in rounds where chewing was not as quick as stuffing — “chipmunking,” the commentator called it. Most double-fisted: one hand stuffed food in while the other grabbed the next serving. I say “food” because what they were doing was technically eating, but this act of consumption surrendered nourishment and pleasure to forced repetition and competitive drive. What drew them to this style of recreation, of sport? These men devoured for victory.

It was transfixing; the dexterity, gluttony, and hammering might. Where a raw pink edge poked out of a mouth, an errant pinky shoved it back. Bits of bun hung off a lip or clung beneath a cheekbone before careening into the bin of not-yet-eaten dogs and buns. It was vile and captivating and I couldn’t turn off the TV until it was over.

In the silence that followed, I said, “I’ve never seen anything like that.”

“So disgusting,” David said. “And I like hot dogs.”

Those men choked their bodies with food, the metronome of their metabolism set to high performance. Meanwhile, I watched, slumped like beetle on her back. I don’t remember who won. I don’t remember if anyone vomited or contested the results. What I remember was being enthralled by the way they took something pleasing — eating hot dogs! — and repeated it until it became hideous. The sonic distance that separated that competition from me let it absorb me. Because that night, I was too optimistic for foreshadowing. Why did the body tolerate that absurdity — so many hot dogs! — and why did the mind keep up the relentless pursuit of something the body tried at every turn to reject?

I stretched my legs up and into a yoga pose called Happy Baby, unsure if the pose was intended to imitate or produce them, and folded my legs back down into the upside-down version of child’s pose. It’s where you put your body when you want a break. I rolled onto the side where David was belly flat and face turned in sleep.

“If I got pregnant while we were watching that,” I whispered, “what would that mean for the baby?” I meant it as a joke, but once I said it, it lost all of the funny.

We didn’t know it at the time, but that night marked the beginning of our endurance challenge, followed by years of physical and psychological training in pursuit of pregnancy. With medicine, physical exams, blood draws, sperm analysis, sex and more sex, we honed our chances, strengthened our competitive edge, and got closer to achieving what we most wanted — even as we knew that the more time that went by, the less likely we were to conceive an embryo with staying power. At the end of each month we counted our losses but, just like professional athletes, we knew we had to start anew, to push our bodies to the place where they had not yet been. And that’s exactly what we did until we got lucky.