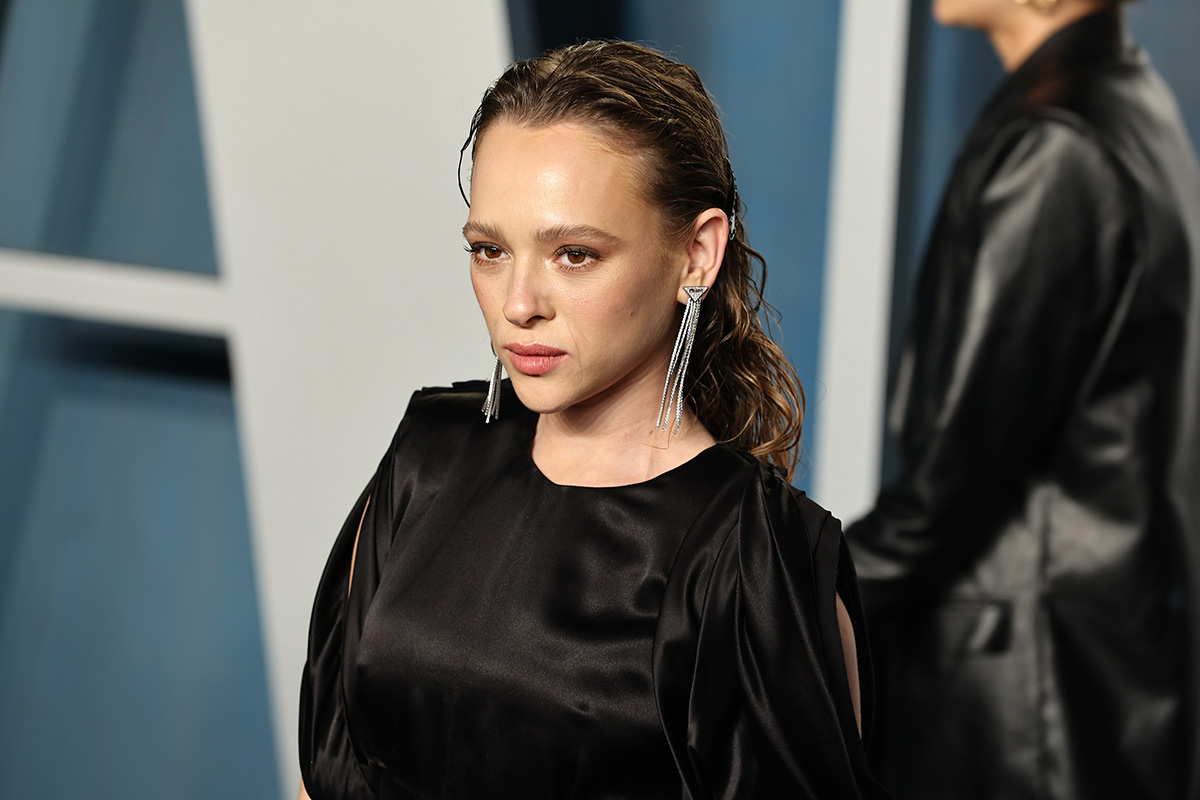 As parents, we hope to never have to bury our children, which means that, if all goes to plan, we leave them the burden of having to bury us. Yet whether you are young or old, saying goodbye to a parent is a kind of indelible pain — one that Israeli actress Shira Haas recently experienced and wrote movingly about on Instagram.

The star of “Unorthodox” and “Shtisel” (Ruchami) lost her mother, Ariela, early this month at age 61, after weeks in hospice and a decade-long battle with cancer. Haas herself is a cancer survivor (she had kidney cancer when she was three, which contributed to her diminutive stature).

While in hospice, Haas’ mother lost the ability to speak, but her family was told that she could still hear. Haas, 27, struggled to talk to her during those final weeks, so she decided to write her mother one final letter and read it to her on her deathbed. Essentially, the actress got to eulogize her mother — in her words, “her first and eternal love” — to her face, sharing words of affection and reverence for a final time.

The actress, who is about to star as Golda Meir in the Barbra Streisand-produced miniseries “Lioness,” shared a carousel of photos featuring her mother. “It’s all still fresh, painful, and my hands are shaking from writing about her in the past tense,” she wrote, before sharing a piece of that final, moving, heart-wrenching letter with her followers (Haas also shared an emotional eulogy of her grandmother, a Holocaust survivor, on the social media platform last year.)

In the letter, addressed to “my mother,” Haas wrote that whenever people ask her about the woman who gave birth to her, “the first thing I say, like an instinct from the heart, is that you are the best person I know — and not just, I swear, because you are my mom. There isn’t a single person who has met you who hasn’t fallen in love with you. Whether it’s Dad, our family, good friends, an acquaintance at the supermarket or a service person who comes to our home and who before even finishing a sentence, has a generous portion of orange cake and a decadent cup of coffee waiting for them.”

“Every person who has ever spoken with you is awed by your light. Your clean heart. They melt at your winning presence. They marvel at this goodness that radiates out of your heart, the magnetic laughter, the smile that is so honest, and it all comes through in your eyes. The purest eyes anyone could ever run into. Eyes that you can only share one small glance with and know that you are safe. That you are loved,” Haas continued.

“Mom, who am I without you?” she asked, heart-wrenchingly.

She wrote that “every action I do, every word and breath — is thanks to you. Everything I’ve learned and improved and everything I strive to improve [and there’s a lot] — is in your shadow.”

The award-winning actress, the first Israeli to be nominated for the Best Actress Emmy, wrote that “every character that I play, every story that I tell, and every accolade I have gotten and will ever get — is all for you. You are me. I am you.”

“And with all the tears, the exposed skin, the piercing pain that I didn’t even know you could feel — I remind myself time and time again — that you are my mother. And how lucky I am to have grown under your wings.

“You are with me, always. Even when we were together in our living room yelling songs we love and cracking up with laughter, even when we were continents away, and even now when you are in front of me and cannot speak — but I believe you can hear me. So hear me when I tell you, maybe for the last time, thank you.”

She ended the letter by thanking her mother for being the best person and the mother that she was. “I love you,” she signed the letter, with “a first, and eternal love.”

What a beautiful, heart-wrenching tribute. May Ariela Haas’ memory be for a blessing.