We Couldn't Decide Whether to Circumcise Our Son, so We Flipped a Coin – Kveller
Skip to Content Skip to Footer

We Couldn’t Decide Whether to Circumcise Our Son, so We Flipped a Coin 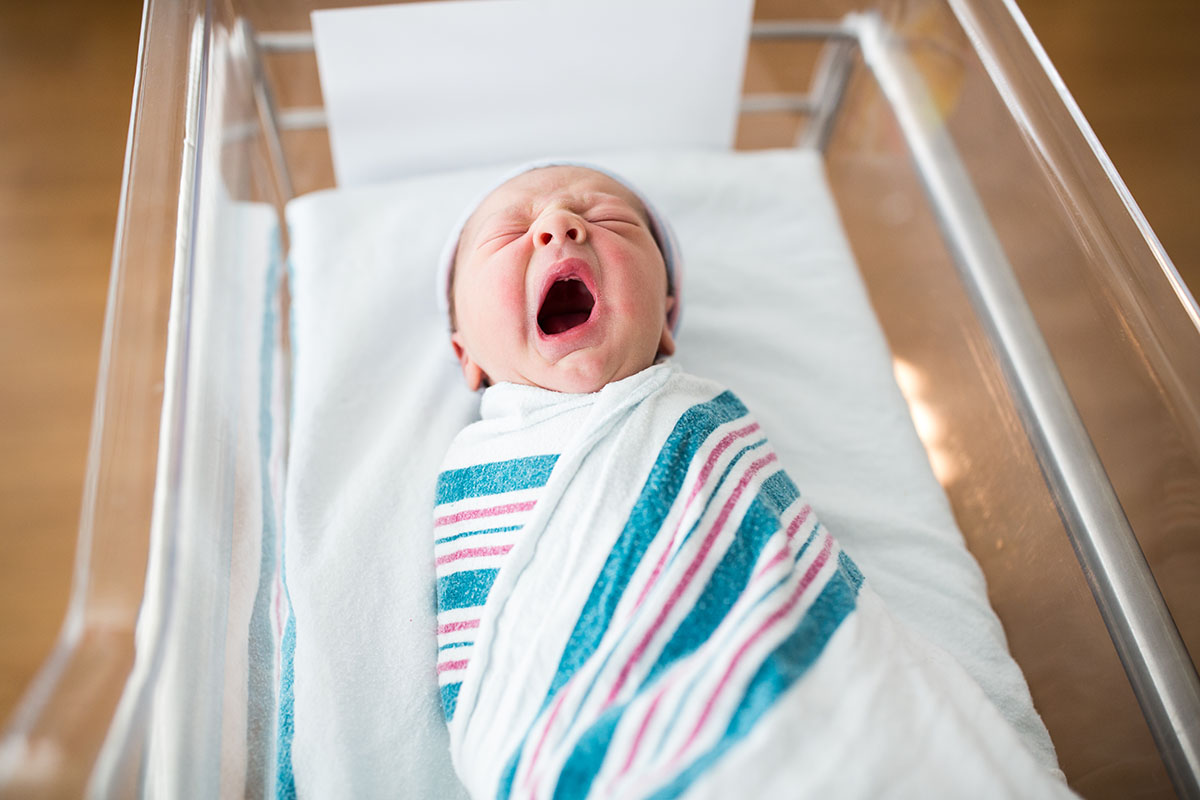 The longest-running argument of my marriage started when my husband and I were in our early 20s.

The topic was circumcision.

Michael, a circumcised non-Jew, was against it.

Me, an (uncircumcised) Jewish female, was for it.

This was the first serious disagreement of our college love story, and it surprised us both by its passion and vitriol.

For many years we tried to persuade each other of the righteousness of our positions. Each medical report and emotional entreaty conjured an imaginary baby boy with a presumed birthright to both ritual connection and a right to sovereignty over his body. Every AMA journal article and New York Times health story was another opportunity to plunder our seemingly bottomless treasure chest of contempt and incredulity at the folly of the other’s wrong-headed conviction.

By the time we hit our mid-30s, we began to realize that this fight might be one that neither of us could “win.”

And then we got pregnant with our first child.

During those nine months of long walks and sleepless nights, we elected not to know our germinating child’s gender. We skirted the circumcision issue, not as interested in being adversaries as we were in celebrating the new life we were making together.

To our great relief, it was a non-issue because we had a little girl, and we named her Cleome (Clay-OH-mee), after the flower.

When Cleome was 4, she was diagnosed with a heart defect that required open-heart surgery. It was one of those asymptomatic defects that, if not caught by luck, would have only become apparent after she dropped dead on a basketball court at age 16.

The six weeks from diagnosis to surgery were terrifying. I had been in a hospital only once before — during her birth — and on the morning of the operation, was asked to sign a document that acknowledged the potentially lethal risks of slicing through her small chest, cracking open her rib cage, funneling her breath and blood to sterile machines in order to repair invisible damage to her seemingly perfect body. I could barely make my hand work to sign her potential death warrant.

She came through the surgery like a champ and was home from the hospital in three days. Her recovery was almost dreamlike, except for the wide, raw-edged crimson gash in the center of her chest from neck to navel, held together with Steri-Strips that hid the baling wire they’d used to tie her breastbone together. This scar made the reality of our family’s experience indelible.

Three months after her surgery, I became pregnant again. At 39, I was an “old” mother, and my midwives suggested an amniocentesis to make sure the fetus was doing well. During the amnio, we asked the technician not to reveal the gender, but when the results came in the mail, the first line read, “male fetus, no abnormalities.”

After an initial rush of relief, I thought… oy.

In the months leading up to the birth, we again skirted the circumcision issue. We both knew neither of us was magically going to say, “Oh, OK, you’re right.”

But in the middle of my eighth month, as I lay sweating on our bed during an unseasonably hot day in May, Michael walked into our bedroom flipping a quarter into the air, and I instantly knew what was on his mind.

“Heads gets to decide, and you can call it. Sound OK?”

We shared a look of agreement, and then he flipped the quarter into the air.

“Heads!” I called out just before he caught it on his wrist.

He slapped his other palm over it, leaned down to where I was on the bed, pulled his hand away and…

After a pause, Michael nodded. I nodded. That was that. I’d won. Our son would be circumcised. What more was there to say?

We did not discuss it again before the birth. Not even once. Everything was already decided.

Except, as it turns out, it wasn’t.

Part of it was that our son was born two weeks late. I am only five feet tall, and I was hugely pregnant. I started worrying that it was going to be a tough delivery. Cleome’s delivery had lasted 36 hours and she was under seven pounds. What was going to happen with this one?

As it turns out, my labor lasted only six hours, and our healthy baby boy weighed nine pounds at birth. He was huge. He had a full head of blonde hair, chubby thighs, and compared to scrawny newborn Cleome, he looked like a toddler.

We named him Asher, and he was perfect. Every tiny finger and toe was there. His ears and nose were a delight. His chest was unscarred and pristine. I found myself in love with every part of him, and my protective mothering instincts suddenly went to war with that coin toss.

Cut into this perfect being? Create a wound and cause pain unnecessarily in the same hospital where our daughter had her chest sliced open? Voluntarily alter this baby boy’s body?

I polled every nurse and doctor who walked through our door for their thoughts on circumcision. Michael stayed silent as the permission papers on the bedside table remained unsigned.

Ultimately, it was still my decision, and I couldn’t do it. I couldn’t voluntarily sign a paper authorizing someone to cut out any part of my baby’s perfect body. I just couldn’t.

Michael didn’t gloat or mention the coin toss. In fact, he didn’t say a word. Like me, he knew it wasn’t about winning an argument or following religious tradition. It was about traveling together to this threshold in our lives, learning and listening and honoring its lessons. It was about being adults and understanding the enormous responsibility and privilege of caring for other human beings.

Our two children. And each other.