We Wish We Were at Andy Cohen’s Baby Shower 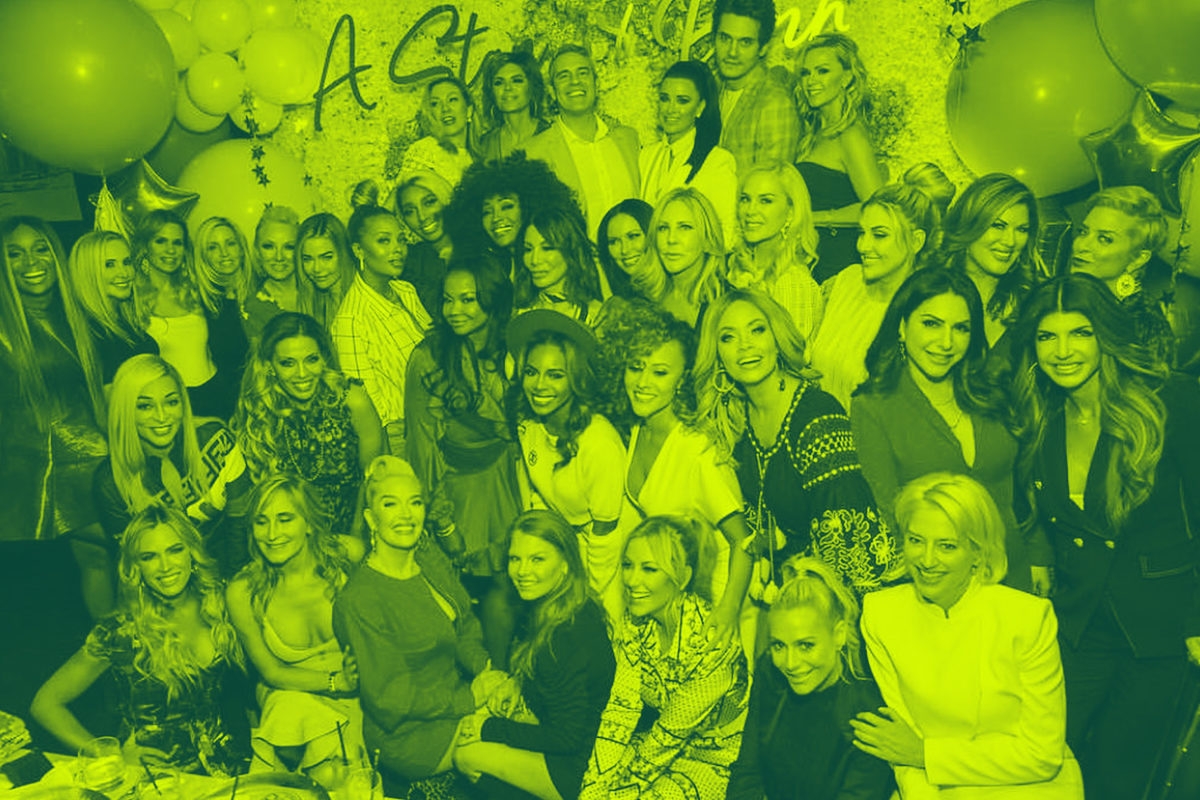 Andy Cohen is super excited for his “Semitic” baby, whose imminent arrival he announced in a heartwarming video in December.

On the guest list? Every single Housewife… and John Mayer.

Cohen, 50, is going to be a first-time dad. The theme of the shower was “A Star is Born” (get it, a star is being born?!) and it was held a The Palm Beverly Hills.

Swipe through for the decor:

We hope to continue celebrating life’s big milestones with you and your new bundle of joy, @bravoandy. Congratulations!

There was a photo booth, where his guests could take a picture with the caption “Showering Andy With Mazels.” #ShoweringAndyWithMazels was also the hashtag of the baby shower, because of course Andy Cohen’s baby shower had a hashtag.

In Jewish tradition, there’s a superstition against baby showers. The superstition stems from the idea of the evil eye (ayin hara), but there’s nothing in Jewish law against having a baby shower.

The housewives had a time, according to their Instagrams. Cohen wrote, “Housewives. On. Tables. Redefining the Baby Shower in 2019.” In the video, Jerry O’Connell is also randomly there (though maybe it’s not so random — he also hosts a show on Bravo).

In the video Lisa Rinna posted, she’s on the table, telling the other Housewives to get on the table and dance like their “fucking lives depended on it,” adding, “because they do.”

Thank you Housewives of all fu*king cities. 😂🙌🏻❤️🎤👶🏻 We Love you Big Daddy @BravoAndy

As someone tweeted, “Lisa Rinna dancing at Andy Cohen’s baby shower is at the center of my 2019 mood board.”

Lisa Rinna dancing at Andy Cohen’s baby shower is at the center of my 2019 mood board pic.twitter.com/k0vjHfqplA