What Juneteenth Means to My Black Jewish Family 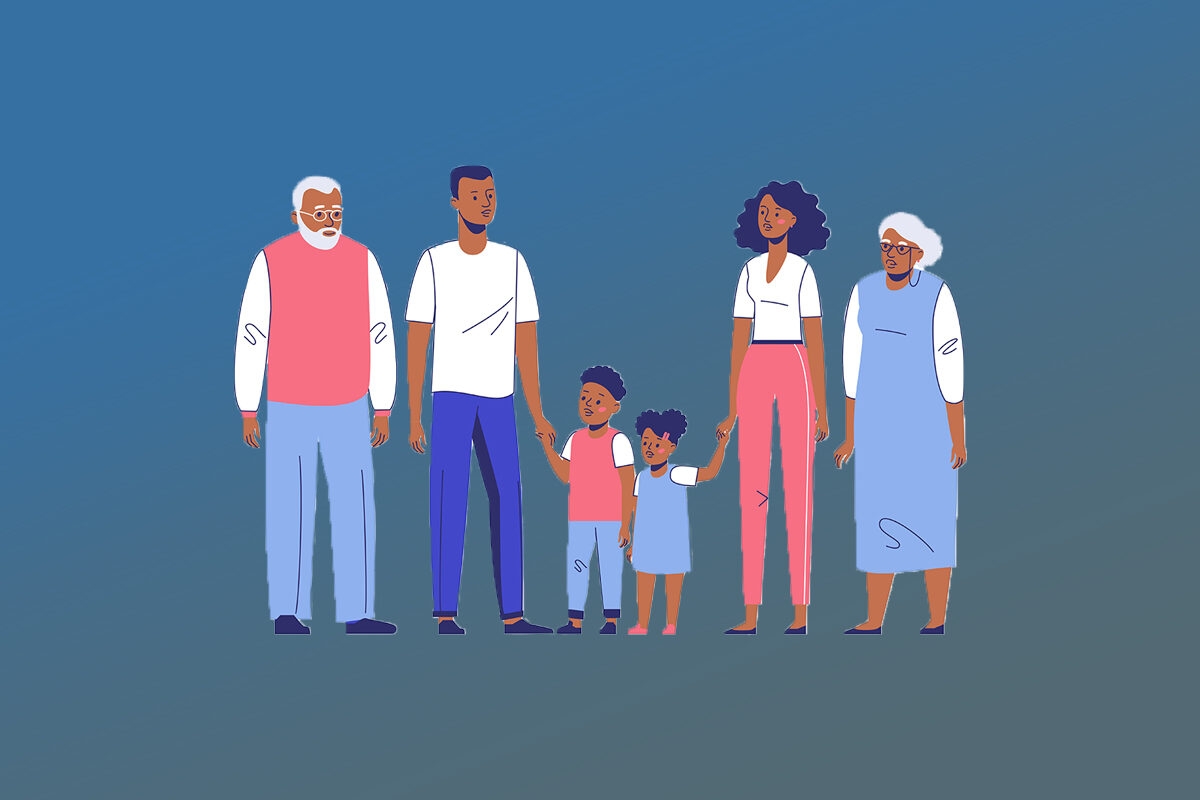 I have always been interested in genealogy, but having children made me more invested than ever in unearthing my family’s stories. I wanted to show my children what “biracial” really meant, piecing together their father’s Scottish and Russian Jewish ancestry with my Black Arkansas and San Francisco roots. At the same time, I felt the need to bolster what “Black” really meant. My husband could point to the specific villages his forebears left behind. How far back could I trace my own, formerly enslaved, ancestors?

Once, I tried to trace my mother’s family back to specific plantations. For those who don’t know, the best way to do this is to compare census records with the family wills of slave owners, because they often mentioned slave names in their wills. A lover of research, I happily immersed myself in a scanned antebellum document, deciphering the copper-plate handwriting.

I came upon the list of possessions. “One mahogany table,” it read. “One dozen napkins. One slave, George, age 6.” It stopped me cold, and I haven’t opened another will since.

I was familiar with the history of slavery in this country, of course. I had researched the Middle Passage, where thousands of slaves met their deaths before they ever reached the Americas. I knew the horrors the United States had inflicted upon enslaved people. I had understood that my ancestors had been considered inferior. But I had never seen it so clearly: My ancestors and their children were seen as objects, stripped of their humanity, to be disposed of the way I inherited my grandmother’s earrings and her silverware. Under the law, my ancestors weren’t seen as fully human until the Emancipation Proclamation, in 1863.

But not all of them. During the Civil War, slave owners fleeing the Union Army transported over 100,000 enslaved people to Texas, hoping to outrun abolition. After the war, although news of the Emancipation Proclamation did reach Texas, slave owners simply refused to obey it. While emancipation was celebrated in the rest of the United States, the enslaved people of Texas remained subjugated. Some were unaware of their freedom; others were lynched for trying to claim it.

On June 19, 1865 — two years after the Emancipation Proclamation — the Union Army arrived in Galveston, Texas, to formally enforce the law. Major General Gordon Granger read aloud General Order #3, a statement that permanently liberated enslaved Texans. They could no longer be bought, sold, or handed down from parent to child. Under the law of the land, they were finally seen as human.

Every year since, on June 19th, Black Americans have celebrated Juneteenth — the only holiday that marks the end of slavery. Some celebrate formally, with community festivals, parades, speakers, and readings of the Emancipation Proclamation. Some families gather for celebratory barbecues, where generations mingle and share stories. Some may do nothing at all. On Juneteenth, the very act of living freely and joyfully defies those who enslaved us. Juneteenth reminds us to cherish our freedom, and, at the same time, to guard it fiercely.

Juneteenth also reminds me to tell my children the stories of my enslaved ancestors; there is no shtetl in our past, but our subjugation and freedom are essential pieces of the American story, just as slavery and freedom are part of the oldest Jewish stories. My children’s ancestors were enslaved in ancient Egypt — and in Arkansas.

If one of us is not free, none of us is free. If anyone’s humanity is called into question, that should shame all of us. Juneteenth is the day that all my Black ancestors were finally free, but that means it is also the day America became free, at least by law. This year, Juneteenth will be marked with rallies and marches, and families will gather — in small groups, socially distanced, or over Zoom — to celebrate. I hope your family will celebrate, too.