What Trump’s Comments Mean to This ‘Disloyal’ American Israeli Jew 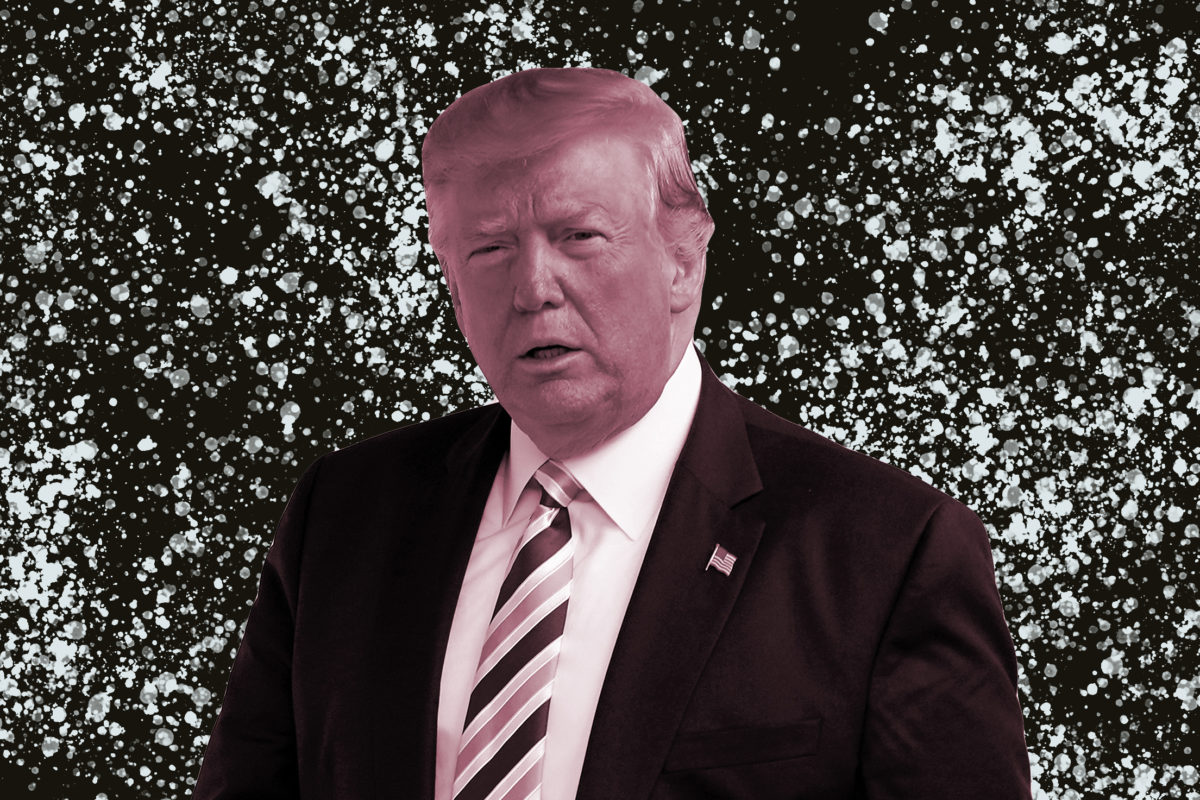 I was born and raised in Israel. I’ve even served in the Israeli Defense Force. Now, after a decade of living in the U.S, I’m also a freshly minted American citizen as of this past June. Which means, as one writer posited on Twitter, I have dual disloyalty.

President Trump’s recent comments about how any Jew who votes for a democrat is “disloyal” to Israel has me reeling — but not because it’s anything new.

As an Israeli expat, I do not have enough fingers and toes to count the accusations of disloyalty against me. They have been phrased, almost to the tee, in the way Trump’s recent statements are: I have been accused of not knowing anything about my home because I left it, of not having any right to a voice about Israel because I now live elsewhere. I’ve been accused of being a traitor for writing articles that point out negative things about the country, no matter how even-keeled I’ve always tried to be.

But I’ve also been made to feel by some like I don’t quite belong here in the States, either. I have been told, as a Jew, to go back to Israel for criticizing America by strangers on the internet. Still, I’ve longed to be an American for longer than I can recall. The day I got my American citizenship was one of the most moving and important days of my life, barring perhaps my wedding and the birth of my son.

A mere two months ago, I watched Donald Trump congratulate me (not personally, of course) on a video screen, with dozens of other newly naturalized American citizens around me, holding back tears. And now here he is, accusing me (yes, I know, not personally, but still) of disloyalty.

When I swore allegiance to this country, I didn’t swear allegiance to one man. I can’t deny that this is a democracy and that Donald Trump is my elected president, but because of the former, I don’t owe him unquestioning support. I keep my Israeli passport for the same reason, despite finding so much of Israeli politics abhorrent and hard to grapple with. I’m still an Israeli citizen, even if I reject the sexist, anti-LGBTQ, and racist rhetoric that sometimes comes from some of the most prominent figures in Israeli politics.

And I’m still a faithful American, even if I speak out against Trump’s policies. As I wrote after I just became a citizen in the U.S, being loyal to a country — loving a country — means doing everything you can to make it more just, more perfect. Trump’s recent statements have made me feel tired and powerless, and not for the first time. It’s easy to give in to this exhaustion, especially as an already overtaxed new mom. But we need to keep fighting.

Luckily, I have a good source of inspiration — I look to the very loyal Jews of this nation, the ones who are loyal to justice. The ones who put their bodies and their freedom on the line in protest. The ones who speak out against bigotry, not just when it touches them. I’m an American Israeli Jew and I am where I belong. The only thing I need to feel loyalty is the fight for equality for all.