Why Have a Baby When It Feels Like the End of the World? – Kveller
Skip to Content Skip to Footer

Why Have a Baby When It Feels Like the End of the World? 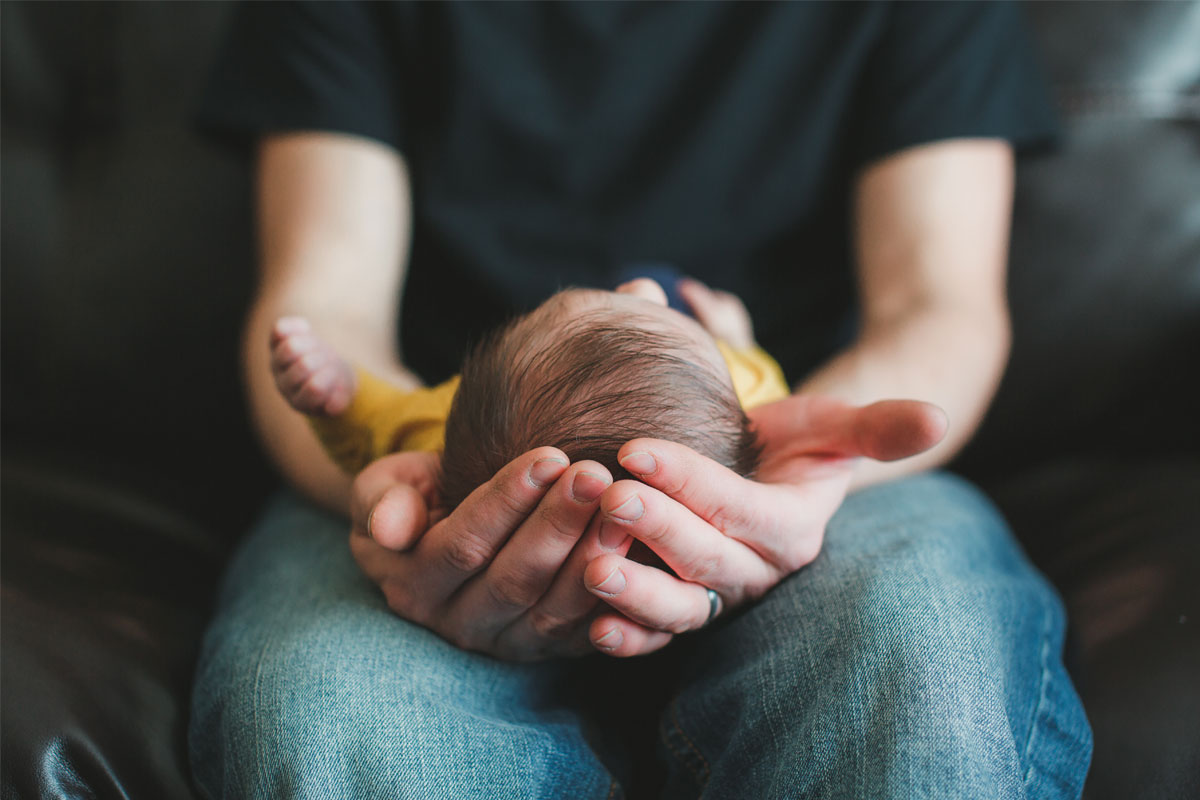 I’ve always wanted to be a father, and my wife a mother.

It was one of the first things we discussed when we met years ago, and we were both in agreement. As our relationship grew, we made plans: We would live overseas for a few years while I built up my resumé, and then we would return, settle down and grow our family. This last step, though, was somewhat at odds with my growing pessimism of the world around us.

This millennium alone has brought us new wars, a financial crisis, a re-emergence of bigotry that was once subtle and now overt and repeated weather events demonstrating the danger of climate change. I would ask myself: Could I justify bringing a child into this world? Was it a purely selfish desire, spurned by this evolutionary inclination to pass on my genes? Was it fair to the hypothetical future child to bring it into what could often seem to be a dangerous and depressing future?

And then, of course, a novel coronavirus appeared.

There’s a midrash that comes to mind whenever I think about this. Sh’mot Rabbah 1:13 details a story about how, after Pharoah decreed the drowning of all Israelite boys, Moshe’s father Amram decided to divorce from his wife. He refused to risk having a boy only to be killed as soon as he was born, and, since Amram was well-respected, the rest of the Israelites followed his actions. It was Moshe’s sister, Miriam, who convinced Amram to change his mind, castigating him for turning the possibility of the end of the Israelites into the certainty of it. If not for this act, Moshe would not have been born — and what of the Israelites then?

By the end of 2019, my wife and I had solid plans for the future. I had a job lined up overseas, and we were ready for something new and exciting. We handed in notice on our apartment, got visas lined up, found a place to live, booked flights — and then, a week beforehand, this was all stripped away. The pandemic removed all certainty of the future, and we were now living with family until I could get to my job. That never happened.

What did happen, though, was my uncle’s death. It was cancer, something he had had for years, but he had never let it stop him from bringing joy to everyone he knew.

There is no certainty in life, we all know that. Whether we learned it in a previous crisis, or in one of the many concurrent ones we seem to all be facing, we’ve seen that even the best plans can be pulled from under us. In that sense, the future is unwritten: We can do everything we can to plan it, organize it, prepare for it — and it can all fail. And as I waited, locked down, back living at home, with the death of a dear loved one and no apparent day-to-day purpose, that was when it all clicked into place.

We are like the Israelites in Egypt. Danger and destruction either loom on the horizon or surround us already. Having a baby could just lead to them being thrown into the Nile. However, just like the Israelites, we don’t know what the future holds — so why should we give in to despair?

I turned to my wife and told her I wanted to have a baby. She immediately agreed, thinking if she didn’t then I might waver and she would have to wait another few years. That I might change my mind. When I found out this was her thought process, I reassured her: I had never, since that day, even considered changing my mind.

In May 2021, my wife gave birth to our darling daughter. I love her with all my heart, and she is a ray of sunshine for our family. In a time when certainty doesn’t exist, she brings purpose. When pessimism is an easy default, she makes me hopeful. She is us laying down our roots, she is a certainty, she is purpose, but more than anything else, she is the most amazing person I have ever met. I don’t know if she’ll be another Moshe, and I don’t need her to be; just by existing, she makes this world a better place.

I still don’t know what the future holds. Will I work overseas? Will we have more kids? Will climate change continue to ravage? Will this pandemic ever end? I don’t know, and that’s OK.

I’ve learned not to seek certainty in the future, because you won’t get it. All you can do is your best, and keep those you love close, and bring into the world things that will make it better. My uncle knew that same thing: When the end of the world seems to be coming, it’s time to bring more good into it. For Amram and Yochevet, it was Moshe. For me and my wife, it is our daughter. For others, it may be a piece of art, or an invention, or just being there for somebody else.

Don’t assume a dystopia because a utopia seems out of reach. Just keep laying down bricks and you never know what we might build.