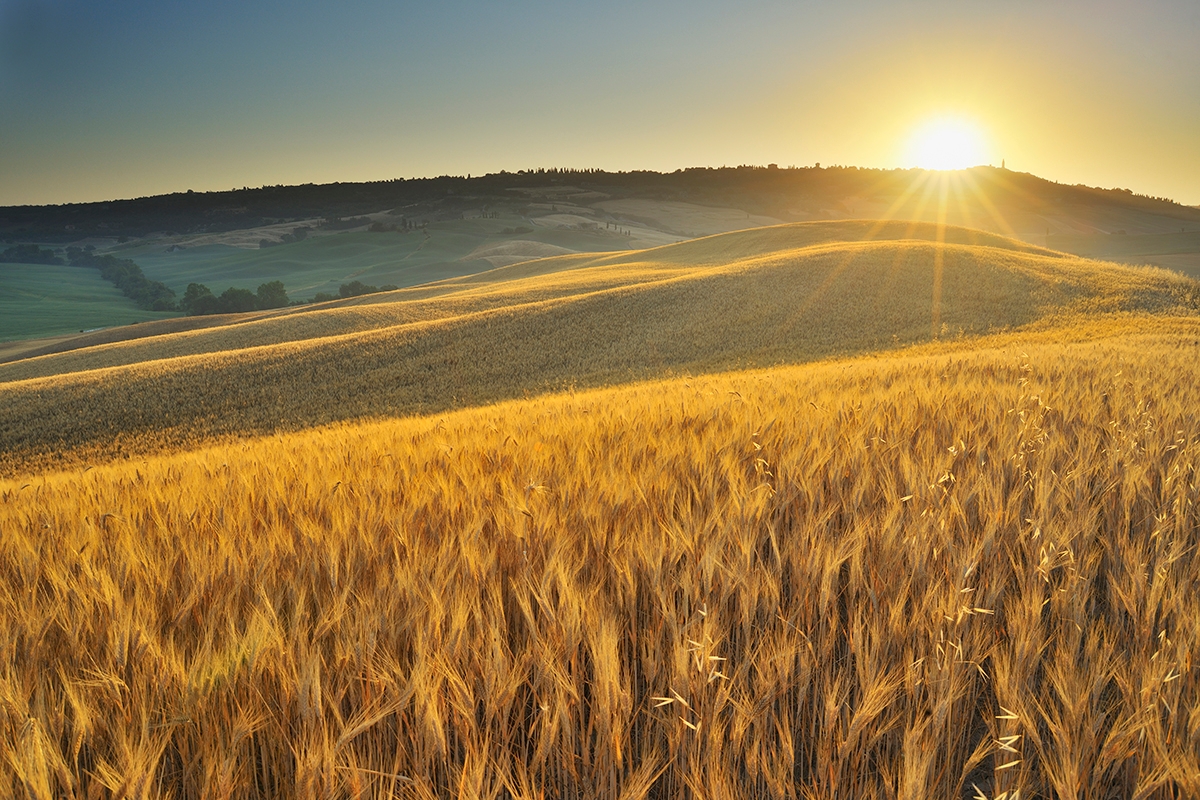 The Jewish holiday of Shavuot — also known as the “Feast of Weeks” — begins next Sunday, May 16th. It is one of the three major Jewish pilgrimage festivals — the other two are Passover and Sukkot — and yet, it is considered to be the least-observed major Jewish holiday.

So what the heck is Shavuot? As our partner site My Jewish Learning so helpfully explains, Shavuot celebrates two major religious observances: The grain harvest of the early summer, and the giving of the Torah to the Jewish people on Mount Sinai (which occurred seven weeks after the exodus from Egypt).

The key communal celebration of the holiday consists of all-night Jewish text study, which typically include readings of piyyutim (medieval poems), as well as the Book of Ruth  — a very dramatic and fun story that tells the story of Ruth, who is widowed by a famine and becomes the first convert to Judaism.

But that’s not all. Probably the most popular way to celebrate the holiday at home is by eating a whole lot of dairy! While the origins of this delicious practice are varied and unclear, Shavuot is a great opportunity to make blintzes and cheesecake — or just go out for ice cream.

Given the variety of fun traditions related to this holiday, choosing a baby name related to Shavuot and its customs could be a meaningful way to commemorate this time of year. Check out our 15 favorite Jewish baby names inspired by Shavuot.

1. Lila — Lila means “night” in Hebrew. This beautiful name commemorates the Shavuot tradition of staying up all night to read Jewish texts.

2. Naomi — This Hebrew name means “pleasantness.” It is also the name of Ruth’s mother-in-law; we read the biblical Book of Ruth on Shavuot.

3. Orpah — Orpah is the name of Ruth’s sister-in-law in the Book of Ruth. And, fun fact that has nothing to do with Shavuot: Orpah is actually Oprah Winfrey’s given name! Orpah is on her birth certificate but the mispronunciation stuck.

4. Ruth — Ruth is the heroine of Book of Ruth, and the first biblical convert to Judaism.

5. Sivan — Sivan is the ninth month of the Jewish calendar and it is the month in which Shavuot is celebrated. It is also the last name of South African Jewish pop star, Troye Sivan.

6. Sheli — Sheli is a Hebrew name that means “mine.” It also happens to be a popular Israeli dairy snack that contains a combination of cream, leben (a fermented dairy drink), and yogurt — the best of all dairy worlds!

7. Temima — This Hebrew name means “innocent” or “pure.” It also references the line in Psalms “torat hashem temima,” which means “the Torah of God is perfect.” This line is, of course, very on-theme for a holiday that celebrates receiving the Torah.

8. Aviv — This unisex name means “spring,” which celebrates the season during which Shavuot falls.

9. Gil — Gil is a Hebrew name that means “joy.” It is also the name of a brand of Israeli leben (fermented milk treat), apt for the holiday.

10. Simcha — Simcha also means “joy” in Hebrew, which is consistent with the feeling of eating cheesecake and ice cream! (Though, yes — for some of us, that’s only when accompanied by Lactaid).

11. Boaz — This name means “swiftness” or “strength” in Hebrew. This name also references Boaz in the Book of Ruth, whose fields Ruth gleans (and whom Ruth ultimately seduces and marries).

12. David — David was the King of Israel, who is also mentioned in the Book of Ruth.

13. Eli — Eli means “my God” in Hebrew, and also references Elimelech, Ruth’s father-in-law and Naomi’s husband in the Book of Ruth.

14. Omri — Omri means “sheaf of grain” in Hebrew. As Shavuot celebrates the grain harvest, this name is perfect to commemorate the holiday!

15. Raviv — Last but not least, Raviv means “raindrop” or “rain” in Hebrew. The grain harvest celebration of Shavuot would be impossible without plentiful April showers.