My Kids Have Become Fully Nocturnal During This Summer of Coronavirus 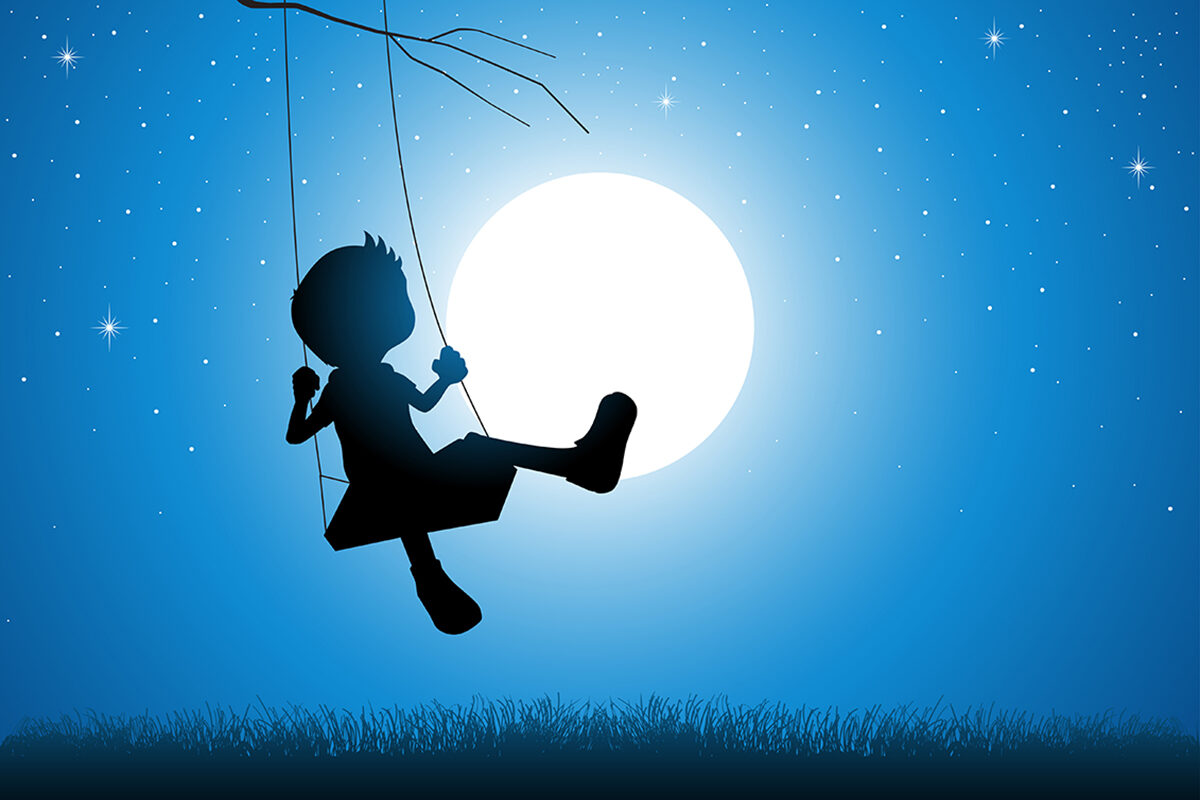 It started out innocently enough.

“Can we stay up late?” my kids, ages 7 and 9, asked the first evening back in March after in-person school was canceled. “We don’t have real school tomorrow.”

“Sure, why not?” I said. I couldn’t have guessed what that answer would eventually lead to.

Over the past few months, my children have slowly become nocturnal. Not in the cute “my kids go to bed late and then sleep in” kind of way. Nope. My kids are actually keeping nighttime hours: These days they are going to bed at 5 a.m. and waking up after 4 p.m. When I confess this to friends, their reactions range from laughter to confusion, but here’s the truth: With a few exceptions, this arrangement is working for our family. And, truthfully, it’s the only way I’m surviving the quarantine.

Like families across the country, once we no longer had the daily get-up-early, get dressed-pack-lunches-eat-breakfast hustle so we can rush-to-school-and-get-to-the-office, bedtime was stretched later. The kids started to sleep in during the mornings. And once the Zoom school calls ended in late June, what motivation did I have to wake them up? So I could repeatedly nag them about going outside, or remind them again that they weren’t going to spend the entire day watching shows on their iPad?

Throughout the past month, I haven’t seen my kids much at all during daytime hours — hours that I typically devote to doing (and keeping) my job. I check in on my kids in the middle of sun-drenched afternoons, only to find them asleep on their floors (which they apparently find more comfortable than their beds) cuddled up with stuffies, blankets, and often each other.

When they wake up for the “day” — which, as we’ve already established, is the nighttime — they are generally happy and ready to play with Legos, listen to audiobooks, and sort endless piles of Yu-Gi-Oh cards. I’m reminded of the verse from Proverbs, “hanoch l’naar al pi darko” — “teach a child according to their own way.” While I know our schedule won’t work for most children, mine seem to be thriving for now.

As a working mother, I have no idea how else I could actually pull off working if it wasn’t for this crazy schedule. I have a supportive partner, but he also has his own job and daily demands. Because my kids are generally asleep during daylight hours, I’m able to balance a demanding job with hours of conference calls, writing, and supervising. Unlike so many of my peers, I have enough focus time to get most of my work done most days.

Just as I’m wrapping up the end of these long workdays, I wake up my kids and my parenting day begins. We enjoy the last few hours of fleeting sun for late afternoon swims, dusk bike rides, and reading stories well into what used to be the “night” for my children. Normally by 10 p.m., the adults in the house go down for their bedtime, and the kids have the evening to themselves to continue to play together. They’ve certainly become more independent, figuring out ways to resolve their own fights, make their own snacks, navigate Netflix, and keep themselves busy enough that they don’t need parents hovering over them.

What do they do all night? Who knows? I see clues of their activities scattered around the house: iPads charging near their bed, a half-eaten bowl of cereal in the kitchen sink, Lego pieces scattered in the hallways, a broken milk-crate fort in one of their rooms. It’s clear they are safe and busy (if not exactly tidy).

Look, this approach wasn’t intentional nor is it conventional. But let’s be honest: We’ve never seen a parenting moment like this. The demands are nonstop and are physically, emotionally, and mentally draining to the core. Then we get up and do it again the next day, and the next day, and the next day — with no end in sight. It’s awful, and yet, we are the lucky ones. We are the ones who get to stay home and don’t have to go to workplaces where we may be exposed to coronavirus. The ones who have secure jobs that allow us to work from home and financially take care of our family. The ones whose kids are old enough to understand what’s going on and young enough to not see milestones they’ve worked toward for years be canceled.

There are some misfires, of course. They sometimes wake up in the afternoon, confused not only about the time of day but also clearly in need of some outdoor Vitamin D or some form of food other than a carb. Other days, my kids stomp downstairs to eat “breakfast” before heading to bed for the day, and they are so loud they wake me up, just a few hours after I’ve fallen asleep. Just a few days ago, I again reminded my kids that while I was happy their schedule was working for them, they needed to consider the adults in the household as well, which in this case meant not yelling while overflowing giant bowls of cereal.

They came back 10 minutes later with breakfast in bed for me: toast, banana yogurt, jellybeans, and a salad of Israeli pickles, blackberries, cheese, and cinnamon raisin bread crust that isn’t likely to appear on your favorite Jewish food blog anytime soon.

They apologized, gave me kisses, and soon went to sleep. I thought to myself, “They have become more independent. They have developed a deeper sense of empathy. They are fighting less. I should be thankful.”

And I am thankful. I’m also really, really tired.