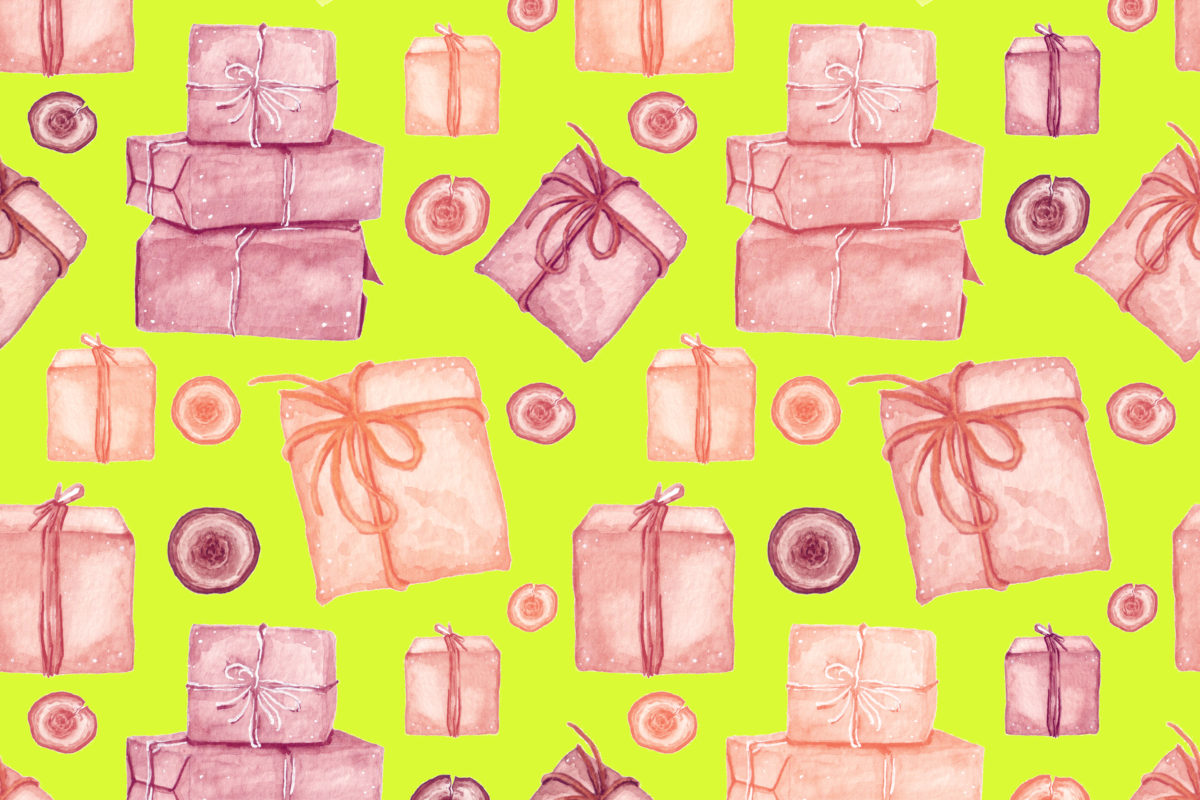 Mother’s Day is coming up on Sunday, and while we do love chocolate, a boozy brunch (mama wants her bloody mary!), and hand-drawn cards from our little Picassos-in-training, as moms, we feel like we should tell you what we want, what we really really want (and no, it’s not a zigazig, ha).

Here in 2019, there is much that is broken in this country — like a healthcare system that doesn’t take our pain seriously, terrible maternal mortality, and sexual harassment in the workplace. Honestly, there’s so much in the world that can be improved upon, but we selected just nine things that we would LOVE for Mother’s Day that could really change the game for us and our children.

1. Not to be afraid to send our kids to school

So far in 2019, there have been at least eight shootings in schools and colleges across the country, with 17 fatalities. In 2018, there were 24 school shootings, with 35 casualties and 75 more injuries.

Simply put, this is not OK. Our kids should not feel like their school — a place where they spend the majority of their week — is not safe. We should not have to send our kids to school — a place that is supposed to prepare them for the future — with the constant worry that their very futures could be robbed by a bullet.

After a school shooting in Scotland in 1996, the UK changed its laws, and there have been no school shootings in the country since. But in this country, there have been lots of thoughts and prayers, and very few actions from our legislators. This needs to change: help elect political officials who will do more than offer platitudes. You can donate money to Everytown and Moms Demand Action.

You may be surprised to know that the majority of women getting abortions in the U.S. — about 59% — are moms, according to the Guttmacher Institute. Also, as moms, we know how hard the task of raising a child is — and we would never want someone to be forced into it against her will.

Which is why we’re infuriated at the galling assault against abortion rights — a right that has been decided in Roe vs. Wade. And yet, states like Georgia and Ohio are making laws that are effectively prohibiting all abortions, and the majority of these laws are being created and passed by white men who have very little knowledge about how fertility or pregnancy work. Women in this country have already been jailed for having miscarriages.

Abortion shouldn’t just be a women’s issue. After all, behind every unwanted pregnancy, there is a man. A man who would get off scot-free, while a woman is punished — in Georgia, possibly with life in prison. And that should make us all incensed.

If you want to support a woman’s right to choose, vote and help elect pro-choice politicians and donate to organizations that are working to keep abortion safe and legal.

3. Better and paid maternity leave for all

Did you know the U.S. is the only industrialized country with no nationally mandated maternity leave? Well, it is.

The Family and Medical Leave Act of 1993 mandates 12 weeks of unpaid leave for mothers of newborns or newly adopted children — if they work for a company with 50 or more employees, that is. This leaves a lot of people vulnerable; not everyone works for a company that large, nor can every mom afford to take unpaid leave.

And 12 weeks? That’s hardly enough for most moms to feel remotely human again. It’s also much lower than most of the worlds richest countries. Canada guarantees a year of paid leave, the UK provides 38 weeks. Those are much more humane policies; leaving a newborn baby before you’re ready is devastating, physically and emotionally.

Federally, if we claim to care so much about mothers, we should ensure that they have time to both recover from the very difficult process of giving birth, as well as the time to bond with their child.

4. A healthy planet for our kids to live on

Here’s another infuriating thing that the U.S. can’t get on board with, even as other industrialized countries take it as a given: climate change. Almost all scientists agree that climate change is one of the most important crises we are facing, yet our government can’t seem to agree that it’s even a thing.

Unfortunately, the ones who will pay the price for our inaction will be our children. And that’s just not OK. You can support the Green New Deal, and other climate-related initiatives. We need to stop this NOW because, in 12 years, it will be too late.

Many of us (and our kids!) were disappointed when we didn’t elect the first woman president in 2016.

And now that the Democratic primary race has begun for 2020, we’re already hearing the same sexist refrains about “likeability” and “electability.” Honestly, Democratic Jewish women will vote for whomever the Democratic candidate is (as they should!). But is it too much to ask to see a women president in our lifetimes? Especially when there are so many talented, smart women running right now?

For our daughters — and sons — we need someone to break this glass ceiling. If you want to help, you can give to Emily’s List, which helps run women candidates across the country! And let’s work to change our preconceived notions about what a candidate has to be, and call out double standards when we see them.

Don’t get it wrong, we love our spouses, and appreciate them. And even though many of them do “a lot,” that doesn’t mean that they’re all doing their fair share!

Whether it’s carrying a family’s emotional load or doing the majority of the housework, studies show that the most domestic work still falls on a mother’s tired shoulders. We moms need a break! So dads, next time you get home, think about what you can do (maybe without being asked?) instead of unwinding. Don’t always assume that mom has got it!

In Iceland, it was just declared illegal to pay a woman less than a man for the same job. In the U.S, we’re not really there yet. According to Pew, the gender pay gap is narrowing, but it’s still nowhere close to being abolished. Women still earn about 80 cents for every dollar earned by a man, and that difference is much more pronounced for Black women (around 60 cents on the dollar) and other women of color. What’s more: that gap can widen, depending on the state.

A Pew study also found that women are significantly more likely to take significant time off, reduce their workload, and even completely stop working after they’ve had kids. And as lucrative professions demand longer hours from employees, many moms just can’t swing it (see #6, above).

Here are some tips for how to fix that.

8. Adequate spaces to pump at work

Federal law requires that women employees have adequate time and a place to pump milk for their babies. But the truth is, this isn’t always implemented. A cramped supply closet or a restroom is not space to pump. But this isn’t just about space — women also need adequate time to pump, which many stressful jobs do not allow. From mastitis to low supply, not being able to adequately pump can be excruciating on mothers, and causes many moms to stop breastfeeding before they are ready.

Here are some guidelines for how workplaces can support women who breastfeed. The fact of the matter is, that women should be the ones making the choice of when they want to stop breastfeeding — not their bosses.

9. Quality time with our children on Mother’s Day…

Unless you want the exact opposite, and that’s OK, too! Whether you want to take the whole family on a hike,  or stay home alone and enjoy a quiet house, this is the day that moms get to do what they want. Happy Mother’s Day!