A Sweet Passover Treat with an Even Sweeter Name 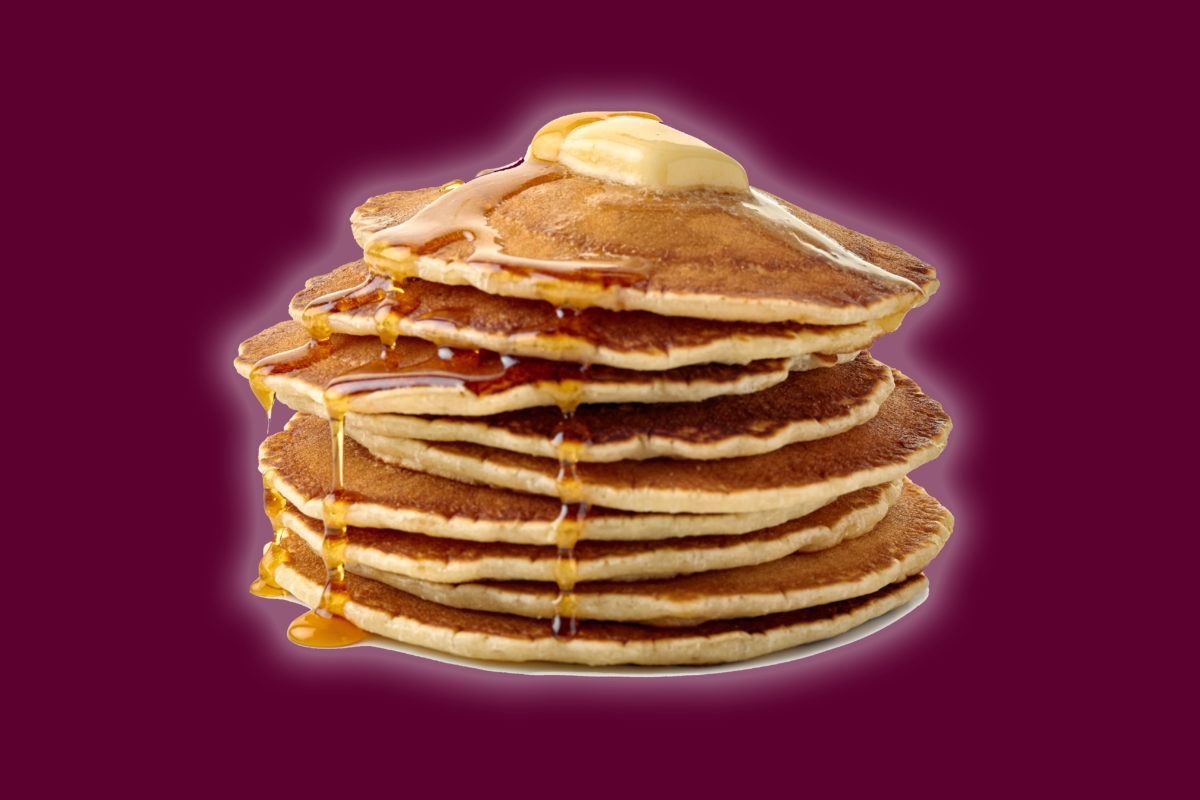 If you are Jewish, or have Jewish friends, chances are you’ve heard the word “bubbaleh,” as well as some less savory Yiddish terms. It is a diminutive endearment, like “little darling,” “sweetie,” or “my special little one.”

You might gently pinch a child’s cheek and say, “Such a bubbaleh, you are.” And, if you’re on the receiving end, you should feel touched and adored.

Back in 1951, my parents and siblings emigrated from a German displaced persons camp to Chicago. Growing up, us kids didn’t hear too many endearments, Yiddish or otherwise. My parents were occupied by learning a new language, earning a living, and maneuvering in a vastly different culture — along with feeding, clothing, and raising their four children, me being the youngest.

While I would have loved cheek pinches and cuddles as a girl, I always felt that my mother’s version of cooing and loving came in the form of food. She worked outside the home, as did my father. In the early years, they worked bakery and grocery store counters in our immigrant neighborhood where they could speak Polish, their second tongue, to put food on the table.

And that food was my dear mother’s endearment — the meals she made every single day, from breakfasts of runny, soft-boiled eggs or sardines on toasted rye, to packing lunches for school and work, and making dinners every evening. We kids teased that our mother originated the Nuss 57 Soup Varieties she cooked nightly, way before Heinz. The soups were always followed by braised, falling-apart beef and chicken and potatoes that filled our plates and our stomachs. Having survived World War II and experienced hunger and privation in Russia, my parents were determined that our family would never be hungry again. And we weren’t.

But Passover, the commemoration of the Jewish people’s escaping from enslavement in Egypt, was special. As a child, I loved what separated Passover from all other nights: the seder, the retelling of the story, the dipping, the haroset, the imbibing in sweet concord grape wine, and eating matzah. I took matzah sandwiches to school throughout my childhood and bashfully explained to my Polish Catholic friends what “those crackers” were all about.

At home, the week of Passover was wonderful, not weird at all. We ate matzah, gefilte fish, matzah ball soup, and one special thing that remains one of my fondest Passover foods: a bubbaleh!

Yes, aside from being a term of endearment, a bubbaleh was how I leaped out of bed many a Passover morning, when I happily woke to the aroma. Beckoned by a sugar-topped thick, Passover-friendly pancake the size of our giant black cast iron frying pan, I’d stumble, bleary-eyed, into the kitchen, where the massive bubbaleh awaited on our grey and gold flecked formica table.

My mother didn’t buy the American “nonsense” of sugar-coated cereals or breakfast sweets, but Passover was different. The bubbaleh reigned in its oil, eggs, and matzo meal glory, and its sugar-strewn crown. I rejoiced in the holiday and the dessert-like breakfast. Cut into squares, each hunk of the bubbaleh reminded me that this week was different from all others — an indulgent, early-morning sugar high that negated the bland matzah crumbs and queries that I faced at the lunch table in the afternoons.

Decades later, as a mother, and now, a doting grandmother, the bubbaleh remains a Pesach staple in our family. As good as my mother’s? Not really, but hopefully it will be a second- and third-generation memory that will continue to be passed on.

Interested in starting a similar tradition in your family? Here’s a recipe like my dear mother’s, more or less.

2. Heat oil to coat pan. If batter gets too thick, add a bit of water.

4. Top with sugar and “ess gezindte heit,” as my mom would say. Eat in good health!