Adam Sandler Needs a Hip Replacement. Why Do I Suddenly Feel So Old? – Kveller
Skip to Content Skip to Footer

Adam Sandler Needs a Hip Replacement. Why Do I Suddenly Feel So Old? 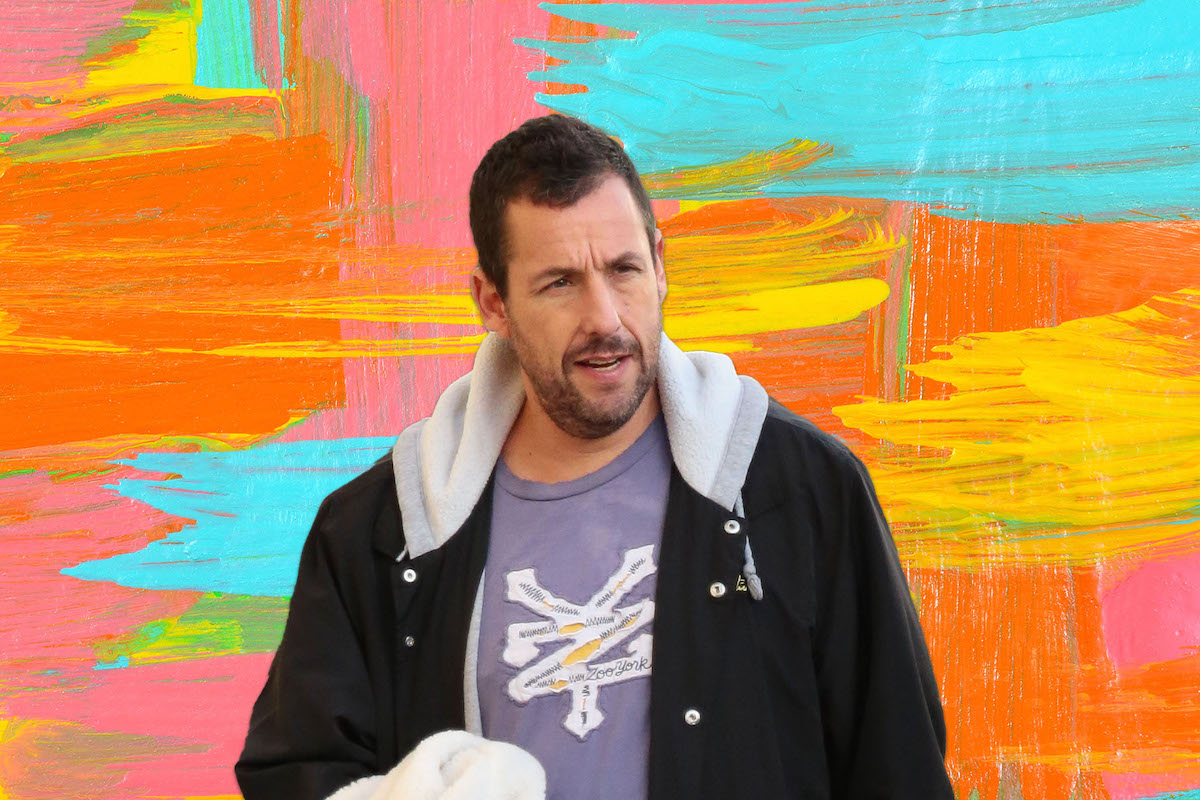 Adam Sandler made one of the most well known comedies about Israel — “You Don’t Mess With the Zohan” — about an IDF counter-terrorist superhuman turned fancy New York hairdresser. Yet, as it turns out, the actor himself has never been to the Jewish state.

In a recent and quite heart-warming interview with AARP magazine, the Jewish dad said a visit to Israel is on the very top of his bucket list. “I haven’t been to Israel and I’m the Zohan, for God’s sake. I’m excited to get there,” he told interviewer David Hochman. “I wish I could speak another language, like fluent Hebrew,” he added.

To be honest, this really sheds so much light on the movie, which is, despite being a blockbuster and a cult hit in Israel as well as the states, probably one of the least accurate pieces of Israeli representation in pop culture. Seriously, I’d argue “Borat” is better Israeli representation than “Zohan” (at least Borat’s use of modern Hebrew is very good, kudos Sacha Baron Cohen). I do seriously recall asking myself “has this man ever even been to Israel?” as I first attempted to watch it, and um, well, it turns out the answer was no.

Still, Sandler has always been vocal about his support for Israel. Back in 2015, he opened up about his feelings on culturally boycotting Israel on the “Howard Stern Show.”

“I’m proud of being a Jew and that’s what I am. I get that from my father and mother. I’m very pro-Israel and when someone says shit about Israel, and I know people say shit about Israel and they fucking won’t play there… I’m disgusted that they single out Israel that [they say], ‘We can’t play Israel.’ All these fucking nice Israeli people are getting a ‘fuck you’ from Roger Waters,” he said, referring to the Pink Floyd’ bassist boycott on Israel.

In the AARP interview, Sandler also had a lot of wonderful things to say about about his family — from his late father, who taught him how to appreciate life’s darker moments, to his mother Judy, 84, who will be appearing in the actor’s upcoming bat mitzvah-themed movie, to his wife and two daughters.

Sandler said that the secret to his relationship was simply that he still loves spending time with his wife, Jackie, of almost 20 years: “We try to make each other laugh, try to listen, try to include each other, try to support each other. We try our best — that’s all. And we don’t ever think of not being together. We always talk about our future together.”

Sandler says his and Jackie’s biggest concern are his teen daughters (and “You’re So NOT Invited to My Bat Mitzvah!” future stars) Sadie, 16, and Sunny, 13 (their bat mitzvahs were very epic, in case you missed them). He says they spend every night talking about their daughters, making sure that they’re OK as they’re starting to be independent and spending more time away from their parents than ever.

He also says he sometimes feigns ignorance about the trappings of modern technology, just to spend time with his daughters. “They make fun of me if I do something idiotic with my phone. They’ll say, ‘Here, gimme the phone. You do it like this.’ Usually, I’ll just ignore it and keep doing it wrong, because it gives them a reason to talk to me.”

That is so sad, and so sweet, all at once.

Sandler claims that his biggest struggle as a dad is not to influence his kids to be more like him and to like the things he likes. “My wife — and the shrinks — say I should just let stuff happen instead of getting so involved. Let them come up with those equations themselves,” he said.

I love how intentional and open Sandler is about his parenting. Honestly, this entire interview is just a delight — even if having Adam Sandler appear in the AARP magazine is making me face my mortality more than anything ever has. His jokes about a hip replacement and being in physical “agony every minute” are hitting way too close to home. Seriously, didn’t “Little Nicky” come out yesterday? How is Adam Sandler already 56?

Either way, may you live to be 120, Adam Sandler. And, for the love of all that is good — next time you make a movie about Israel, please go there first!