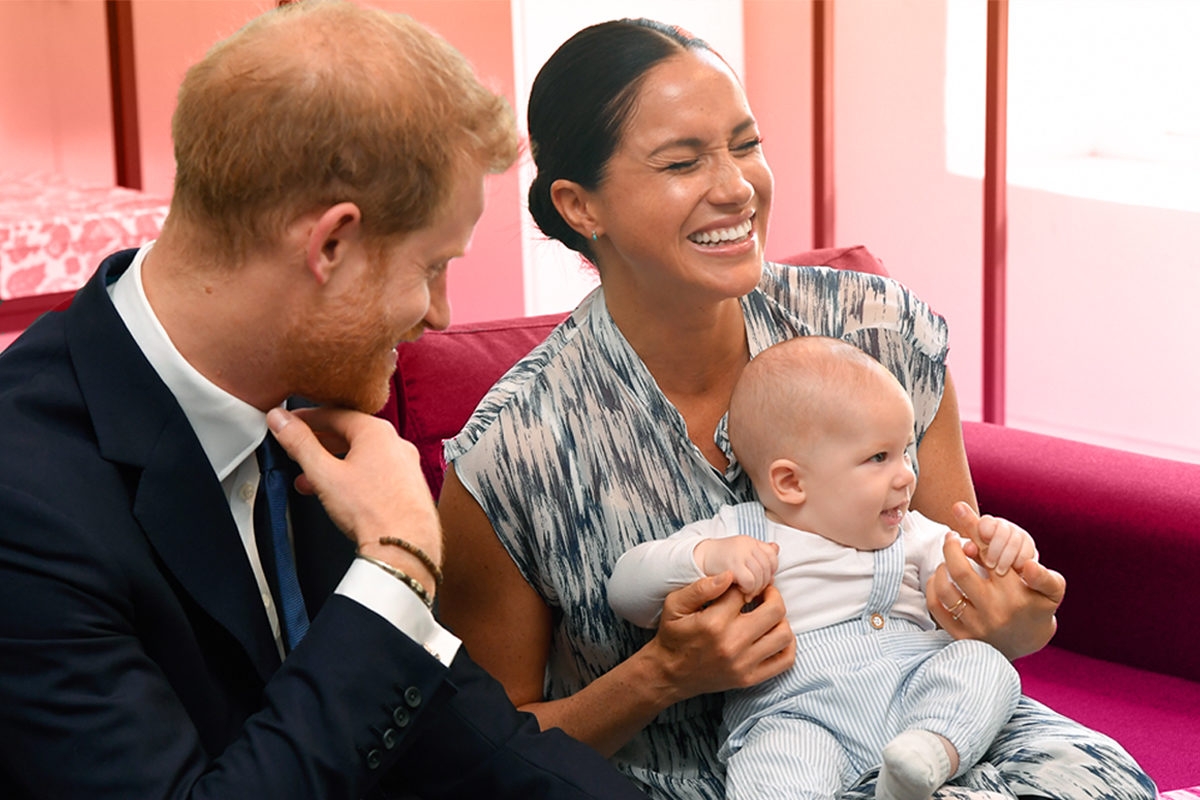 There’s been a lot of news happening lately, and a lot of it is terrible. But the one shining spot — besides Fran Drescher and Rachel Bloom bringing The Nanny to Broadway  — was yesterday’s announcement that Meghan Markle and Prince Harry, known as the Duke and Duchess of Sussex, are quitting royal life. Kind of.

In a statement posted to their Instagram account, the royal couple explained they intend “to carve out a progressive new role within this institution,” and split their time between the United Kingdom and North America.  Apparently, they did not tell the Queen and other senior royal members before announcing this. Gasp!

Twitter had an absolute field day with the news. Here are some of my favorite tweets:

All of Britain is angry the black lady and her prince are the only ones to accomplish Brexit.

This is my FAVORITE heist. The woman straight up stole a prince. Incredible. ✨

Also, many pointed out that there’s *more* outrage over Harry and Meghan than Prince Andrew who is a truly despicable person:

As someone who does not live in the United Kingdom (nor do I particularly care about the monarchy, other than Meghan) I think this is completely the right move. The British press is terribly racist to her, Harry is sixth in line for the throne (behind a literal baby), and the couple would be much more effective using their platform outside the antiquated constraints of the royal family.

But why are we writing about this here on Kveller, a Jewish parenting site? Because there was a Jewish parent involved in how this whole announcement went down. Of course, we’re talking about none other than Meghan’s Jewish mom BFF, Jessica Mulroney.

Mulroney, who is rumored to be Archie’s godmother, has remained a constant in Meghan’s life since she started dating Prince Harry. When news of their relationship first broke, guess where they were staying? With the Mulroneys in their Toronto home.

This time around, when the couple announced this major news — stepping back as senior royals! — guess who was staying with Mulroney? Baby Archie. People reports that 8-month-old Archie stayed in Canada with Mulroney and fam while Meghan and Prince Harry returned to the U.K. for a scheduled engagement. (Harper’s Bazaar reports that Meghan is already on her way back to Canada this evening.)

So proud to have taken the Christmas photo for one of my best friends and her family. Here’s the original that was sent out (cropped to fit IG). …and to The Mail, I see your campaign against my friend continues. Nice photoshop of my non-photoshopped image. Now may we all get back to the spirit of Christmas and not the spirit of maliciousness.

When the royal couple moves to North America, many suggest it will be to Canada. Canada is where Meghan lived while filming Suits, and, critically, it is part of the Commonwealth (which the Queen is in charge of, technically). Plus, Canada is where they made their first appearance as a couple, where Meghan wore Jewish designer pal Misha Nonoo’s shirt.

“Just to be able to take in the warmth that we experienced from the people but also just to walk around and just see the beauty of Canada,” Meghan said of her trip when she visited Canada House in London earlier this week. “To see Archie go ‘ahhh’ when you walk by and just see how stunning it is, so it meant a lot to us.” 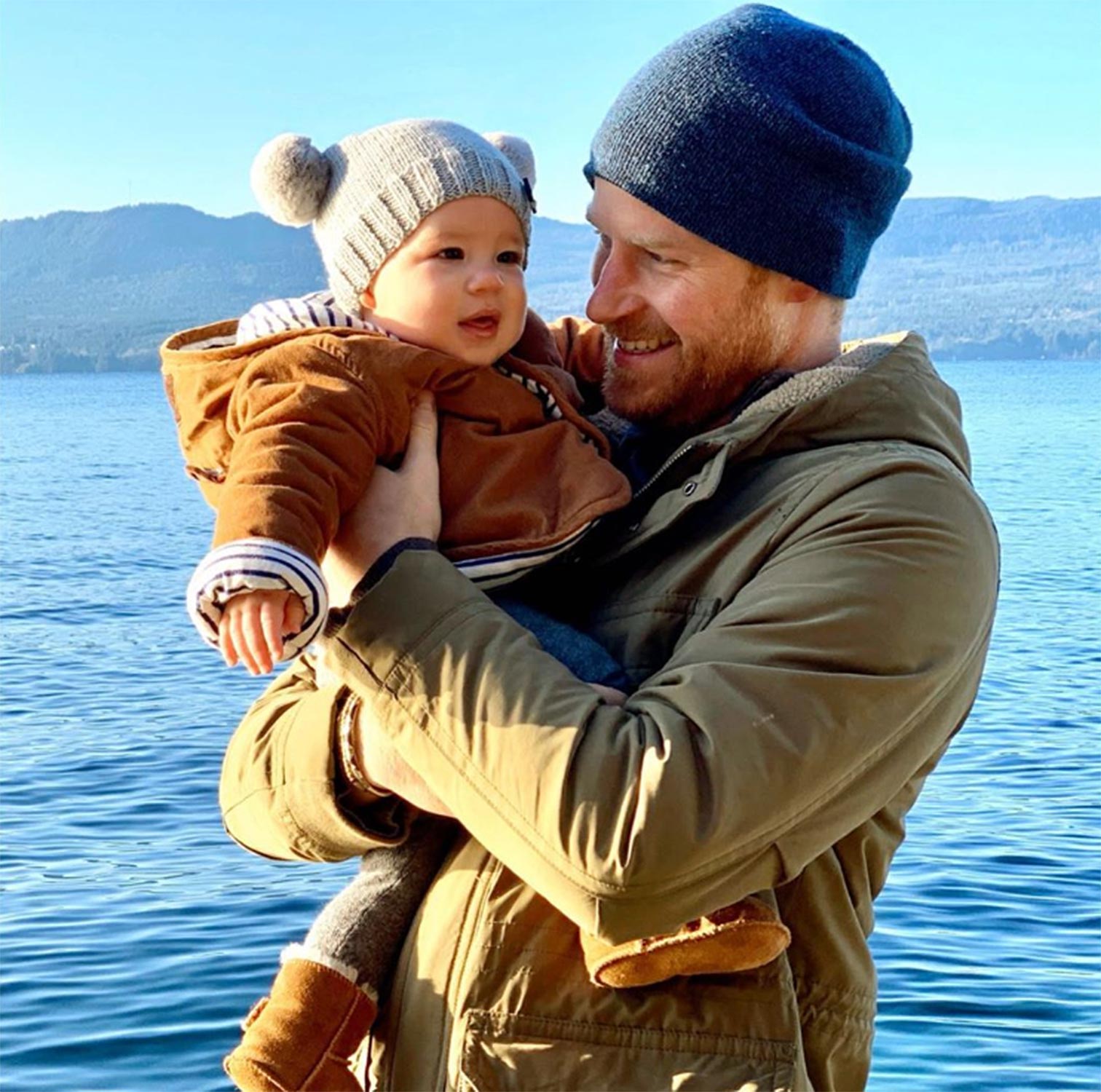 But back to Mulroney, our favorite Jewish stylist. She’s been busy filming her upcoming Netflix show, but she hasn’t posted anything on social media in the past few days — suggesting she is prioritizing privacy, perhaps because of one tiny guest.

She did, however, post a quote on Instagram that many interpreted as a show of support for Meghan: