Amy Schumer Sharing Her IVF Journey Is So Important 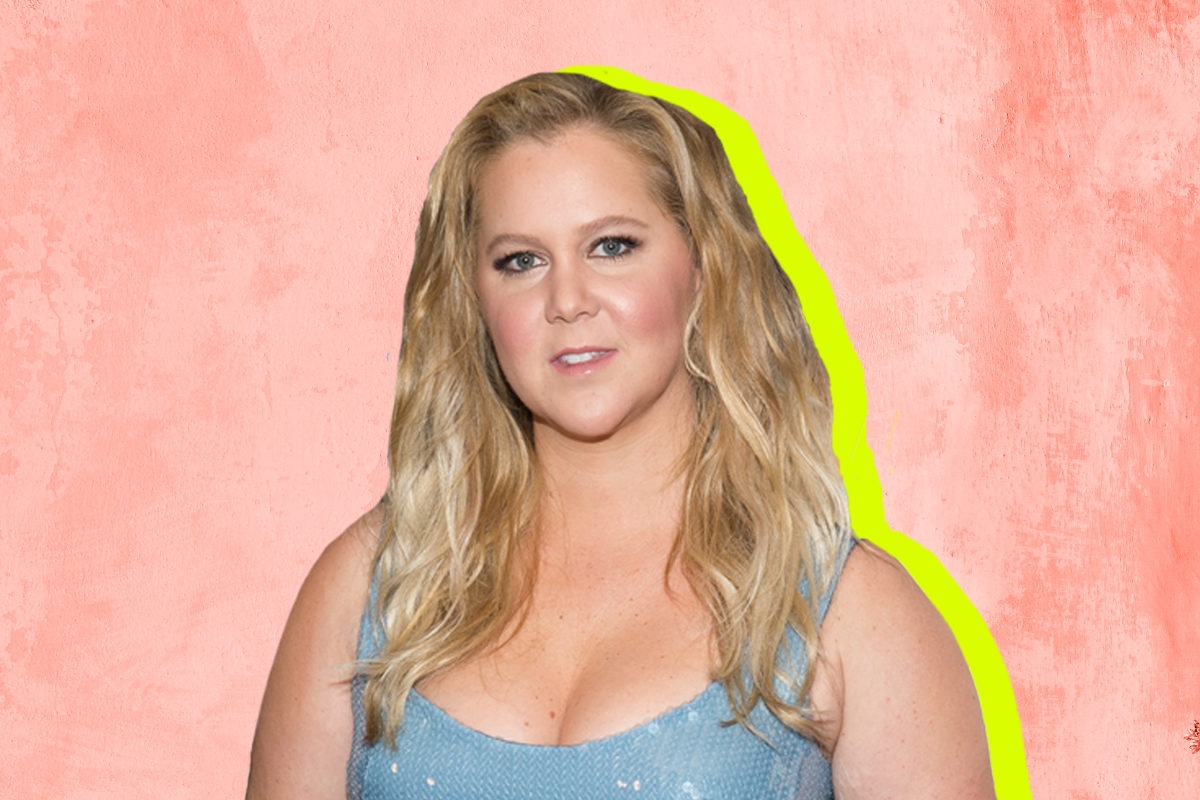 Amy Schumer refuses to glamorize anything about pregnancy, childbirth, or childrearing — which is one of the reasons we love her so much.

While the new-ish, Jewish mom of one does post pictures about her bliss with baby Gene Attell (who is now 8 months old), she’s also sharing her struggles. Over the past 14 months or so, she’s kept it real about her experience with hyperemesis gravidarum (extreme morning sickness); fought misconceptions about autism (her husband, chef Chris Fischer, was diagnosed with ASD); and shared her experiences about going back to work (she thanked her nanny for allowing her to keep her work schedule).

This weekend, she opened up about her experience with IVF, in-vitro fertilization, the process extracting eggs and fertilizing them in a lab for later implantation. IVF has been around for over 40 years, and it is estimated about one to two percent of all babies born in the U.S. each year are conceived via IVF.  In other words, it’s totally normal — and yet, few celebrities have been as candid about it as Schumer.

On Friday, Schumer posted an unvarnished photo of her bruised belly (IVF requires daily injections of hormones for about 10 to 12 days before the egg retrieval happens) with her C-section scar still visible. “I’m a week into IVF and feeling really run down and emotional,” Schumer wrote in the Instagram post. “If anyone went through it and if you have any advice or wouldn’t mind sharing your experience with me please do.”

“We are freezing my eggs and figuring out what to do to give Gene a sibling,” she explained.

While some people (rudely!) attacked her for not considering adoption, many chimed in with support. Among them, her best friend, comedian Rachel Feinstein, and fellow actress and Jewish mom Rosanna Arquette, who recommend vitamin drips. Selena Gomez also sent support, and later revealed her mother also went through IVF.

Schumer also had plenty of moms who have gone through IVF write with helpful advice about what to eat and drink during the process, and how to ease the pain and bruising. “I learned to eat salty food after and drink Gatorade,” Schumer wrote in a follow-up post. “Ice the area. Take arnica and put arnica on the bruises. To be patient and kind to myself and that there are sooooo many of us willing to be there for each other. Your stories helped me more than you can imagine. I feel incredibly lucky. I’m really hoping this works and staying positive. Much much love!”

Thank you ladies and a few gentleman. We are gonna freeze embryos hopefully. I learned to eat salty food after and drink Gatorade. Ice the area. Take arnica and put arnica on the bruises. To be patient and kind to myself and that there are sooooo many of us willing to be there for each other. Your stories helped me more than you can imagine. I feel incredibly lucky. I’m really hoping this works and staying positive. Much much love! 💪🏾

Schumer isn’t the first star to reveal that they had IVF: Chrissy Teigen has also opened up about her own process with IVF, as did former First Lady Michelle Obama in her book, Becoming. But Schumer’s revelation — posting intimate photos and videos and asking for help while in the heart of a difficult, physically painful and emotional process — is especially powerful, and helps others going through the process know that they’re not alone.

Of course, Schumer is a comedian, which means she also managed to find the funny in the whole ordeal.

She posted a video of her on the way to her egg retrieval — stuck behind a garbage truck, trying to dispose of a sofa, an “only in New York” experience if there ever was one! “Stuck is a mindset,” Fischer, who is driving the car, says.

“Actually, everyone should get to see this sofa going in,” she tells her audience, and then shows off her funky Russel Westbrook sneakers.

She also posted two funny videos of herself during her egg retrieval, inquiring about her missing hat, and dispensing some hilarious life advice about drinks at a bar:

Let me be your life coach. 🥚

It’s clear that Schumer is getting a lot from her openness, including some great advice and much-needed support. But she’s also doing a great public service: She’s shining a light on the struggles so many women have, including the less sexy and cute sides of parenting, pregnancy, and infertility. For many women who are going through IVF, the experience can be isolating. Hats off to Schumer — get it? — for making this journey a little less lonely for others!

2021 Was the Year of the Hanukkah Kids’ TV Special

6 Fun & Easy Ways to Remove Wax from Your Menorah