Amy Schumer Takes on a Troll for Getting Autism Totally Wrong 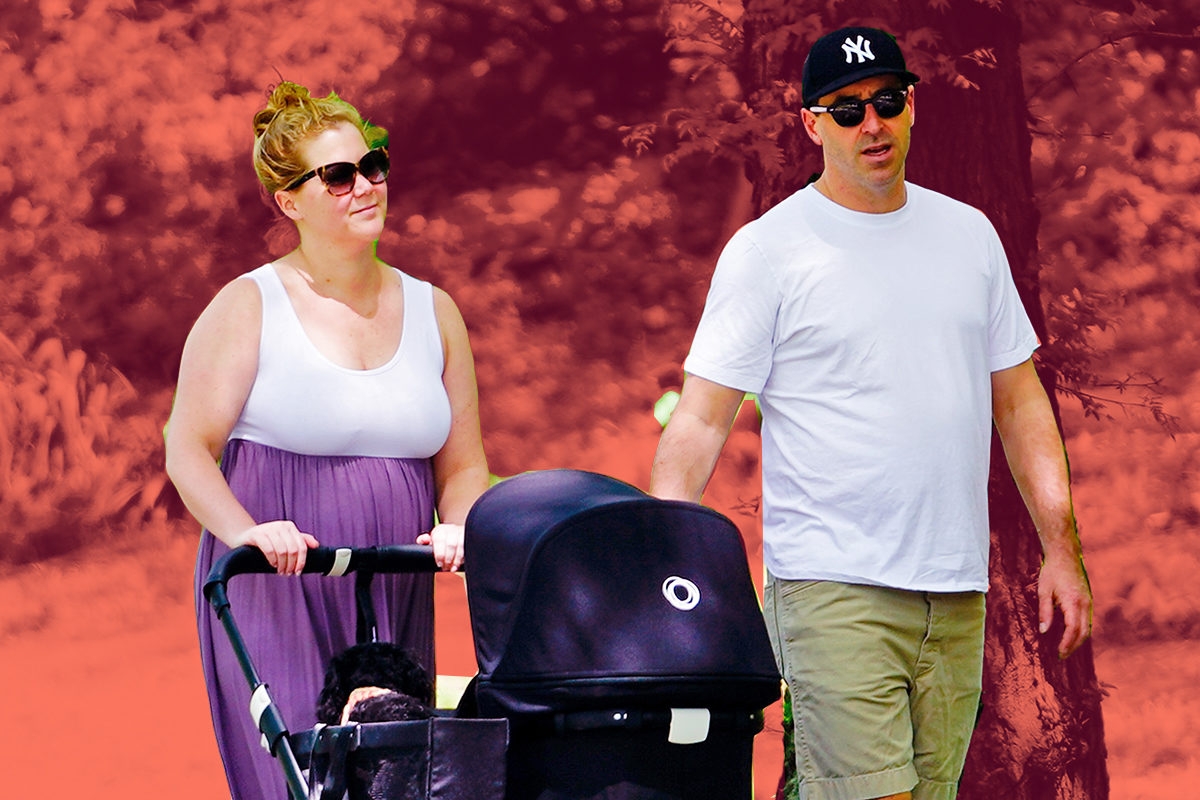 Amy Schumer has only been a mother for three months and she’s already one of my parenting idols. The mama of the very Jewishly named Gene Attell recently made a statement about autism that had me and other moms totally verklempt.

Amy married chef Chris Fischer in 2018 and gave birth to their first son in May. In her recent Emmy-nominated stand-up special, Growing, the pregnant comedian opened up to the crowd about the fact that her husband was diagnosed with ASD, autism spectrum disorder.

Fast-forward to this week, when Amy posted on Instagram a truly adorable picture of herself and Gene. She asks her followers: “Would anyone be interested in seeing a docu series of my pregnancy and birth?”

Would anyone be interested in seeing a docu series of my pregnancy and birth?

While Amy’s famous followers like Glenn Close, Paris Hilton, Snooki, and Rosanna Arquette responded with a resounding “yes!” (honestly, same! We need this!) one person had a particularly brutal response.

Instagram user @iatotoro wrote: “Not really, honestly. I think you’re great, I just feel like it’s self serving and overdone. I’d like to see a documentary of you discovering your mate is diagnosed with autism and how you cope with the possibility that your child will be on the spectrum…”

Pretty brutal. Aside from the fact that autism, while it does have a genetic component, has not been proven to be hereditary as far as we know, using the word “cope” as related to ASD suggests that it’s a burden and a terrible disease.

Amy wasn’t having any of it. She responded: “How I cope? I don’t see being on the spectrum as a negative thing. My husband is my favorite person I’ve ever met. He’s kind, hilarious, interesting and talented and I admire him.”

“Am I supposed to hope my son isn’t like that?” she added. “I will pay attention and try and provide him with the tools he needs to overcome whatever challenges come up like all parents. I’d be disappointed if he liked the Big Bang theory and nascar not if he has ASD.”

These are pretty strong words (Nascar and Big Bang Theory takedown included!). And they’re also important. In days when the number of anti-vaxxers and vaccine “skepticism” is growing, and in which people still insist that there’s a correlation between vaccines and autism — there isn’t — it’s important to remember that autism isn’t a curse or a fatal disease. It’s true that, for some parents, raising a child on the autism spectrum can be challenging and overwhelming. But many kids and adults with ASD live a fulfilling and happy life and are a joy and a gift to their parents, their friends, and their spouses.

Amy has been pretty clear that she loves her husband fully — and not despite his diagnosis. In her comedy special, she said: “Once he was diagnosed, it dawned on me how funny it was, because all of the characteristics that make it clear that he’s on the spectrum are all of the reasons that I fell madly in love with him. That’s the truth. He says whatever is on his mind. He keeps it so real. He doesn’t care about social norms or what you expect him to say or do.”

We love Amy and her adorable family!